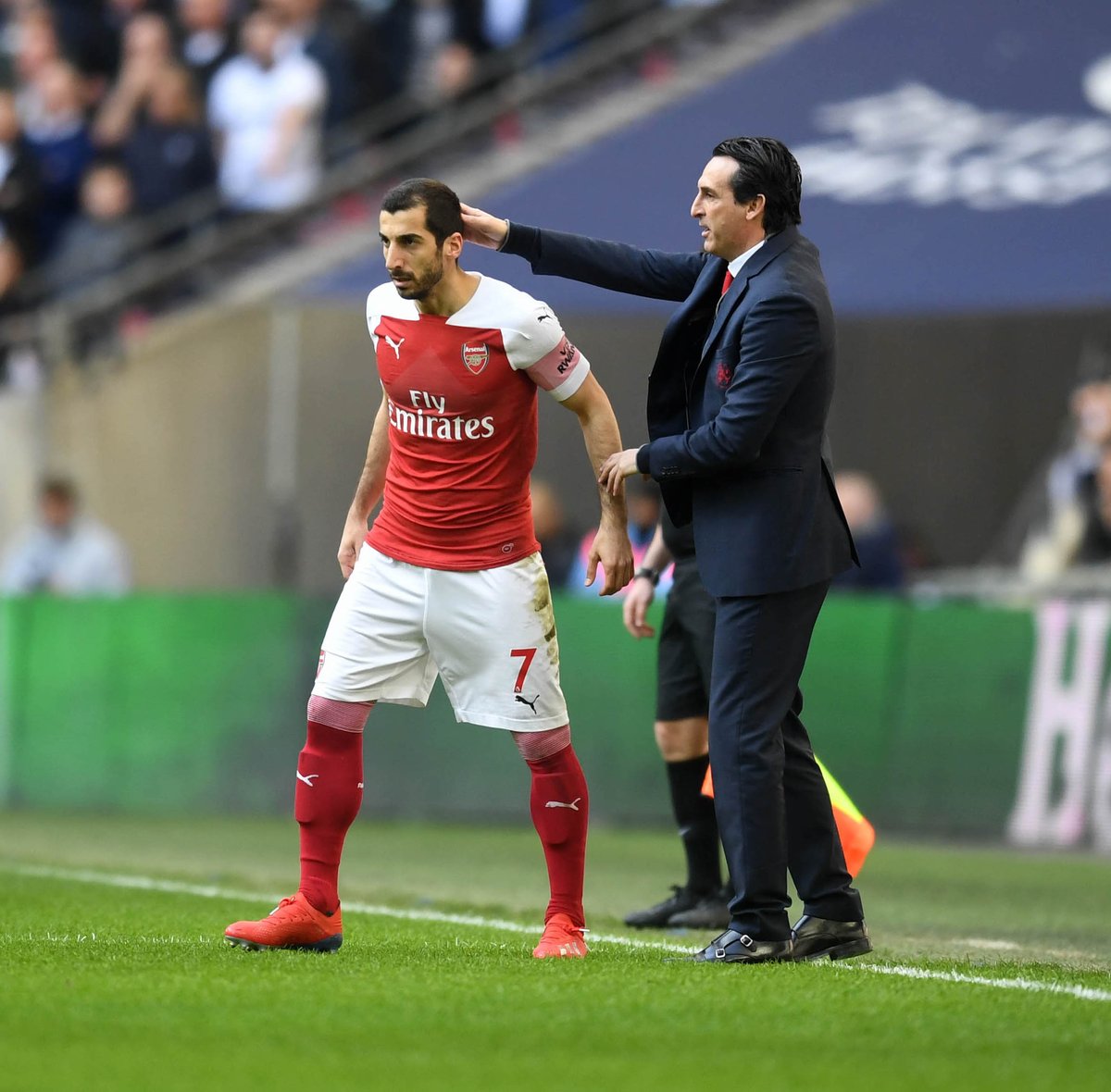 Players always want to feel safe when they are playing regardless of the location. Arsenal are preparing for the prospect of leaving their Armenian midfielder Henrikh Mkhitaryan at home for the Europa League final in Baku on 29 May. There is significant anger within the camp that one of their players feels effectively forced to miss such a major match over safety issues.

Assurances over Mkhitaryan’s security were sought with Uefa last week, because of the ongoing political tensions between Azerbaijan and neighboring Armenia, and talks are ongoing. Arsenal’s decision on this will be confirmed by early next week at the latest, but they are not optimistic about a positive resolution. 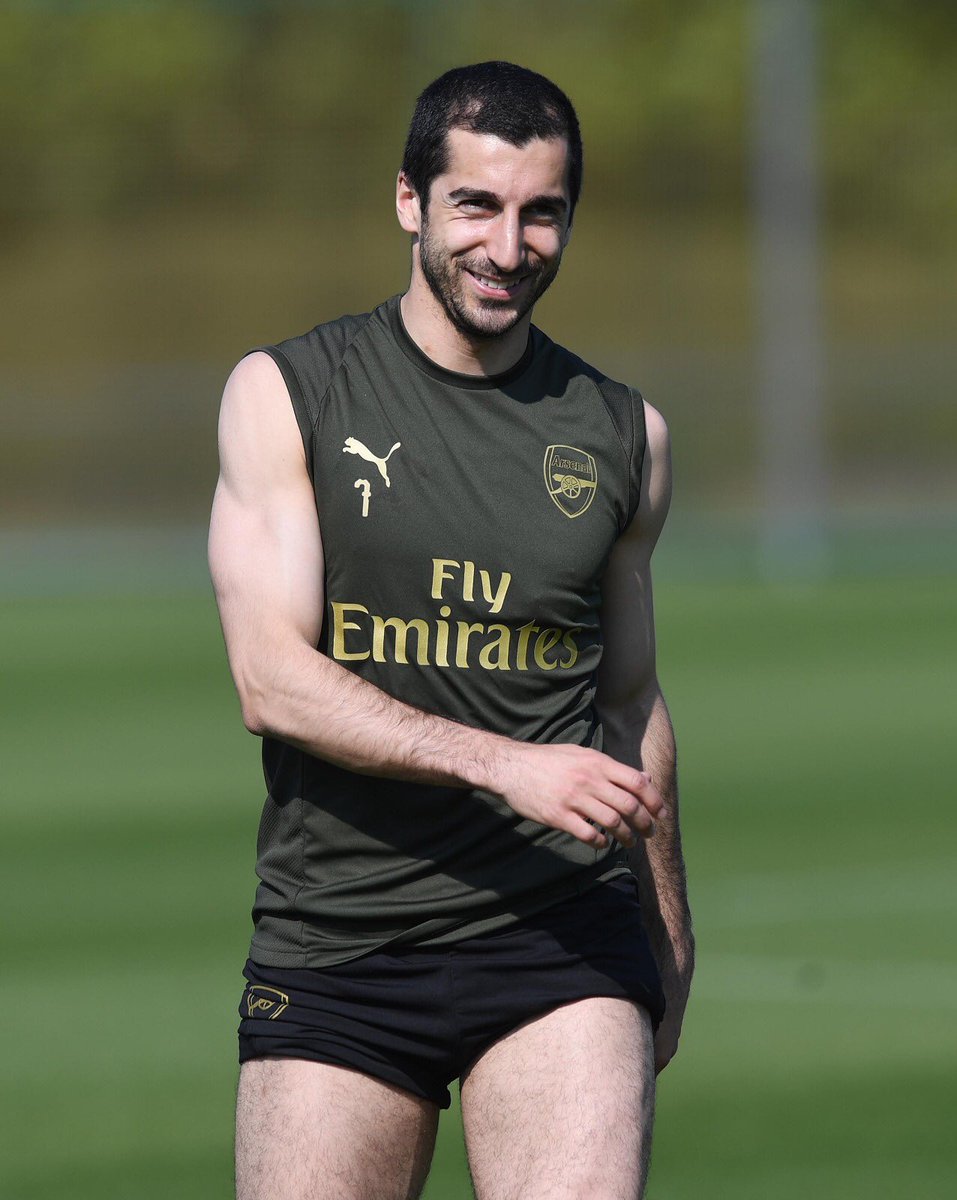 Both club and player are deeply disappointed. Although Mkhitaryan has not been a starter in Arsenal’s recent matches in the Europa League, over the course of the campaign he has played in 11 of the 14 games so far, and not one of his midfield team-mates have been on the pitch in this competition for more minutes than he has this season. Mkhitaryan has previously scored in a Europa League final for Manchester United, two years ago in Stockholm. 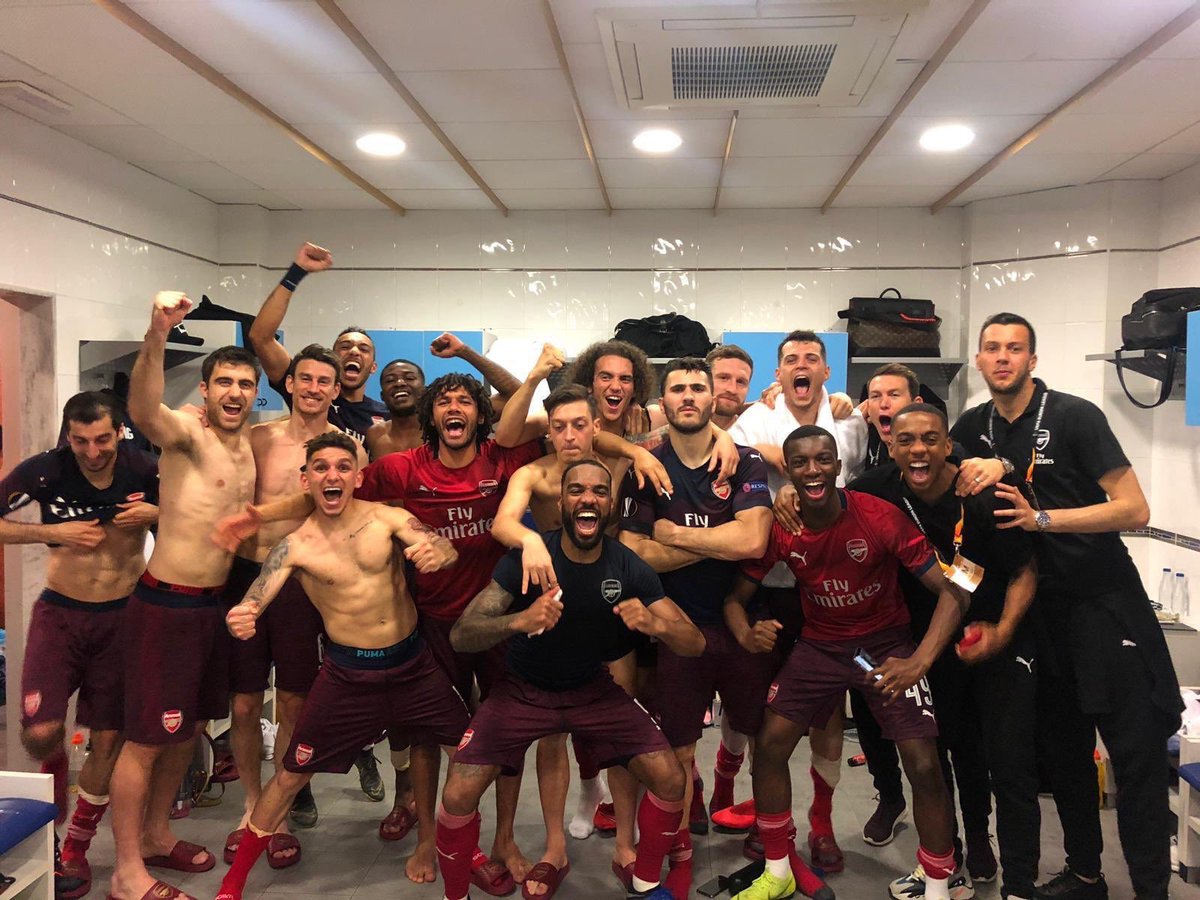 It is not considered realistic for Arsenal to pull out of the competition in protest, with so much at stake for the club in terms of a trophy and qualification for the Champions League that is predicted to be worth approximately £60m in terms of their potential transfer budget for next season. The more important point is that a club should not be in a position where they feel obliged to ponder pulling out of a final, and a player under Uefa’s jurisdiction should not feel pushed to miss one of its showpiece finals because of his nationality. 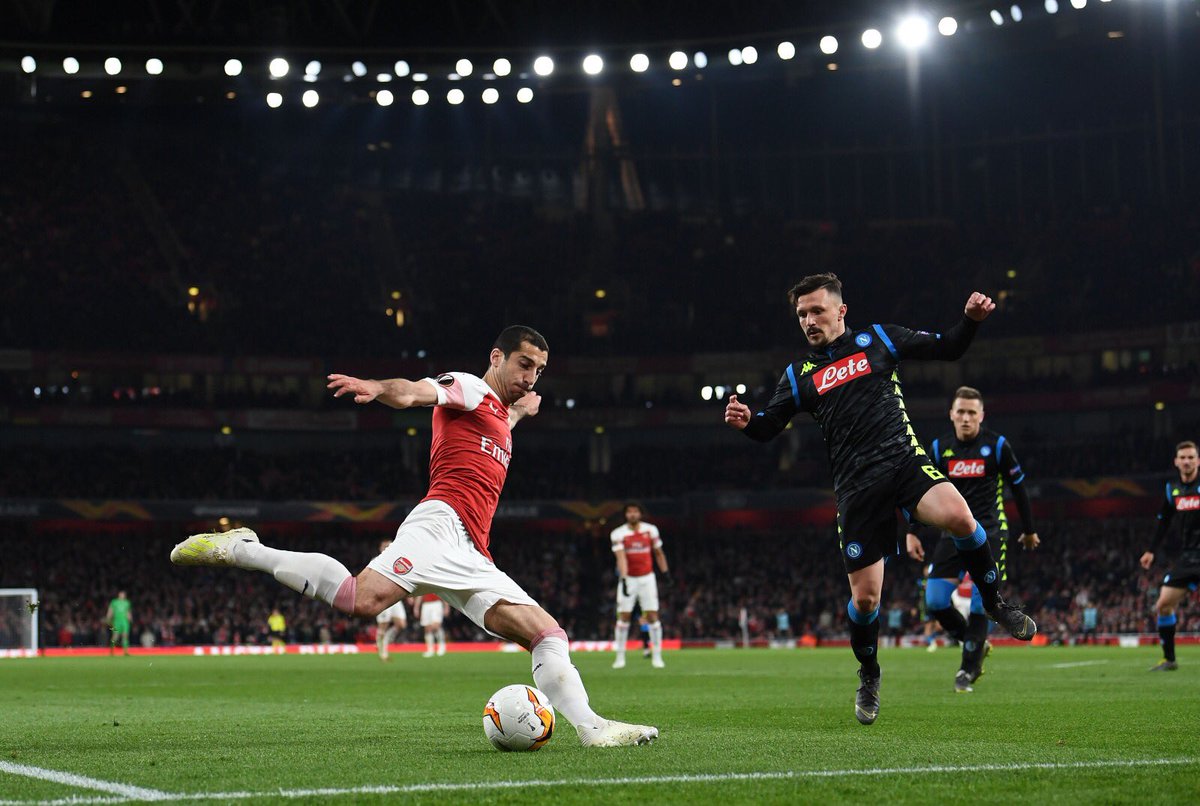 Mkhitaryan’s team-mates are upset than they might have to travel without him. The rest of the squad, including injured players like Aaron Ramsey, Héctor Bellerín, Rob Holding and Danny Welbeck, are all welcomed into the party to play the final against Chelsea.

This is not the only issue Arsenal currently have raised with Uefa over the final venue, as they released a statement about the “extreme” travel challenges that have made it so difficult for fans to attend. “We are bitterly disappointed by the fact that due to transport limitations Uefa can only make a maximum of 6,000 tickets available to Arsenal for a stadium with a capacity of well over 60,000,” it read. “Time will tell if it is even possible for 6,000 Arsenal fans to attend the match, given how extreme the travel challenges are.