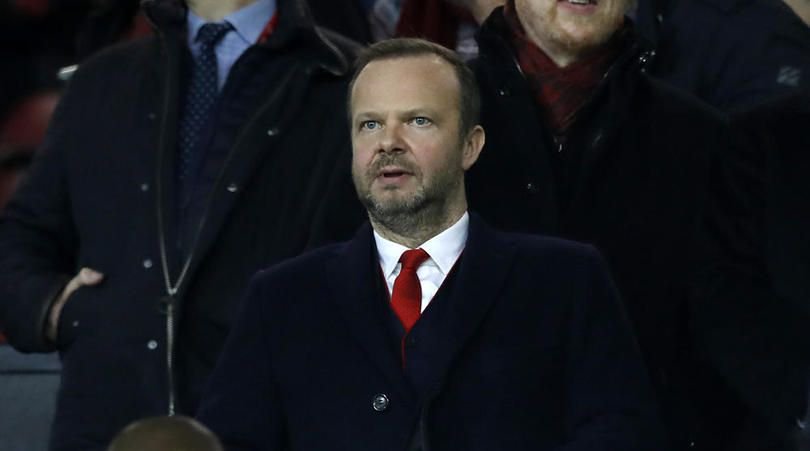 The Old Trafford chief, in a pointed remark towards Paris Saint-Germain and Juventus, says that there is a desire coming from clubs whose leagues are “not necessarily thriving” to bring in some mix up into the coveted trophy hunt. 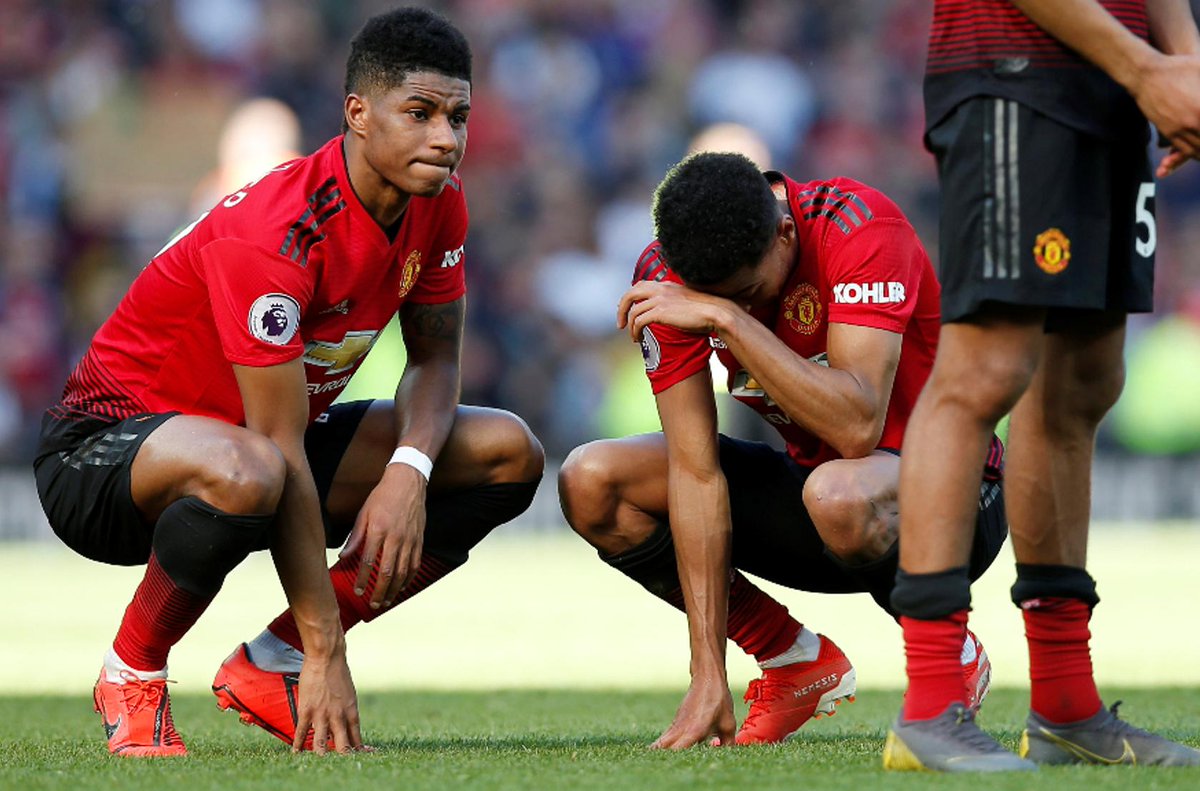 Proposals, which would come into effect from 2024, include a promotion and relegation system, 24 out of 32 teams being guaranteed automatic qualification regardless of where they finished in their domestic leagues The are similar to those put forward by European Club Associations (ECA) president Andrea Agnelli also president of Juve, the eight-in-a-row Italian champions.

The plans have been heavily criticised by a number of league officials, including the Premier League and La Liga; they are seen in some quarters as little more than an attempt to ring-fence the competition for the good of the continent’s biggest sides. 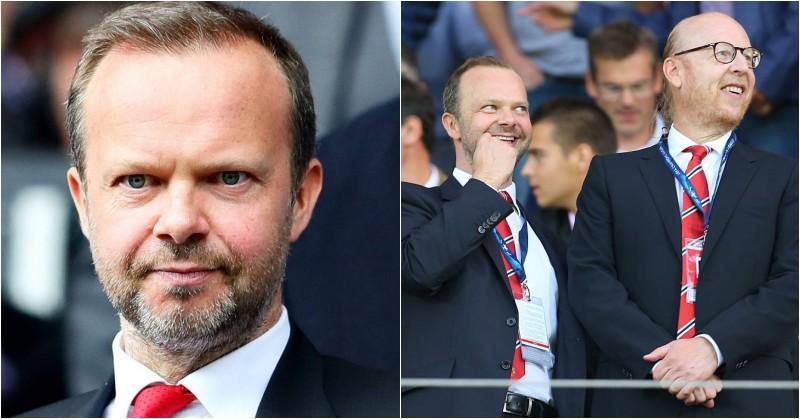 “First of all, I think this is partly driven by domestic leagues not necessarily thriving and there being a desire from the clubs that are towards the top of those leagues to play more European games,” explained Woodward.

“There is a drive from UEFA, which is laudable, which is to try to give greater access to more teams. 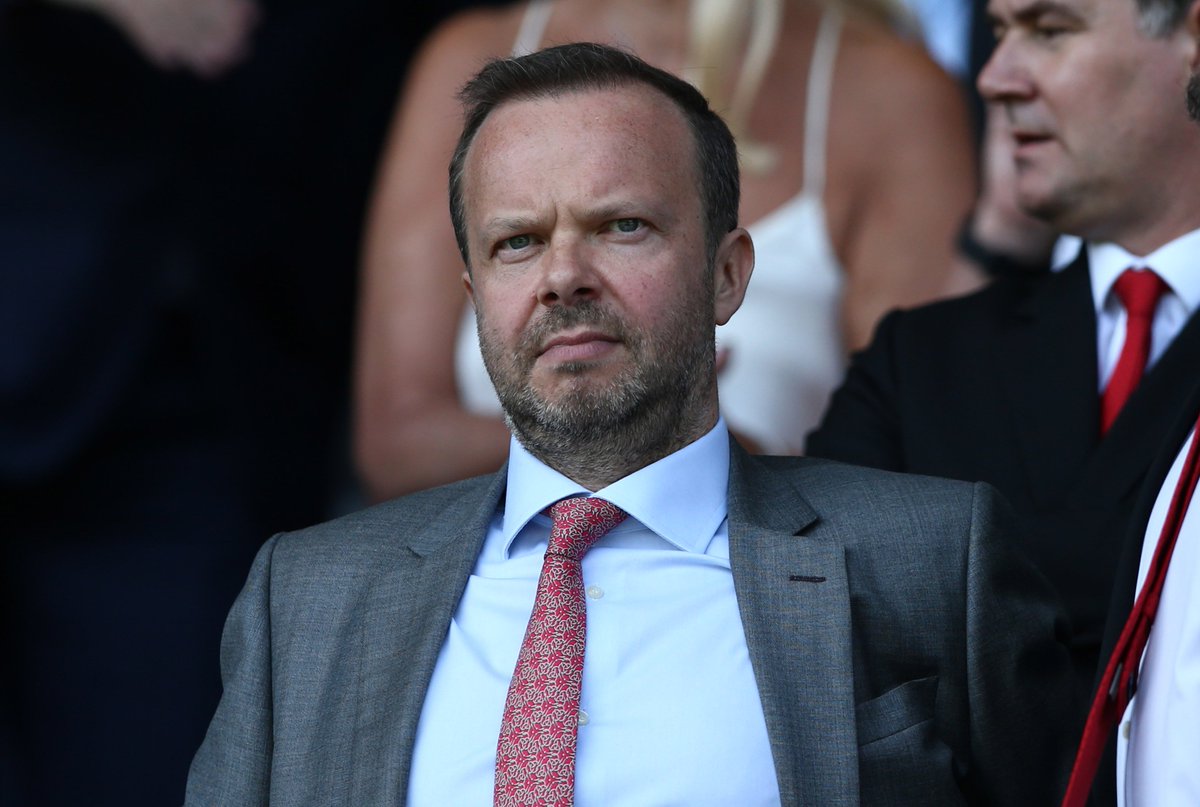 “So, if you look at the year just about to finish, 80 teams competed in the two competitions and the proposal for 2024 is 128 teams, so a greater than 50 per cent increase in the number of teams playing in Europe.

“There are other factors as well, from our perspective we view these proposals as interesting but there’s a lot of work to do with stakeholders to assess this. “We’re doing that ourselves together with our colleagues in the Premier League and the ECA.” 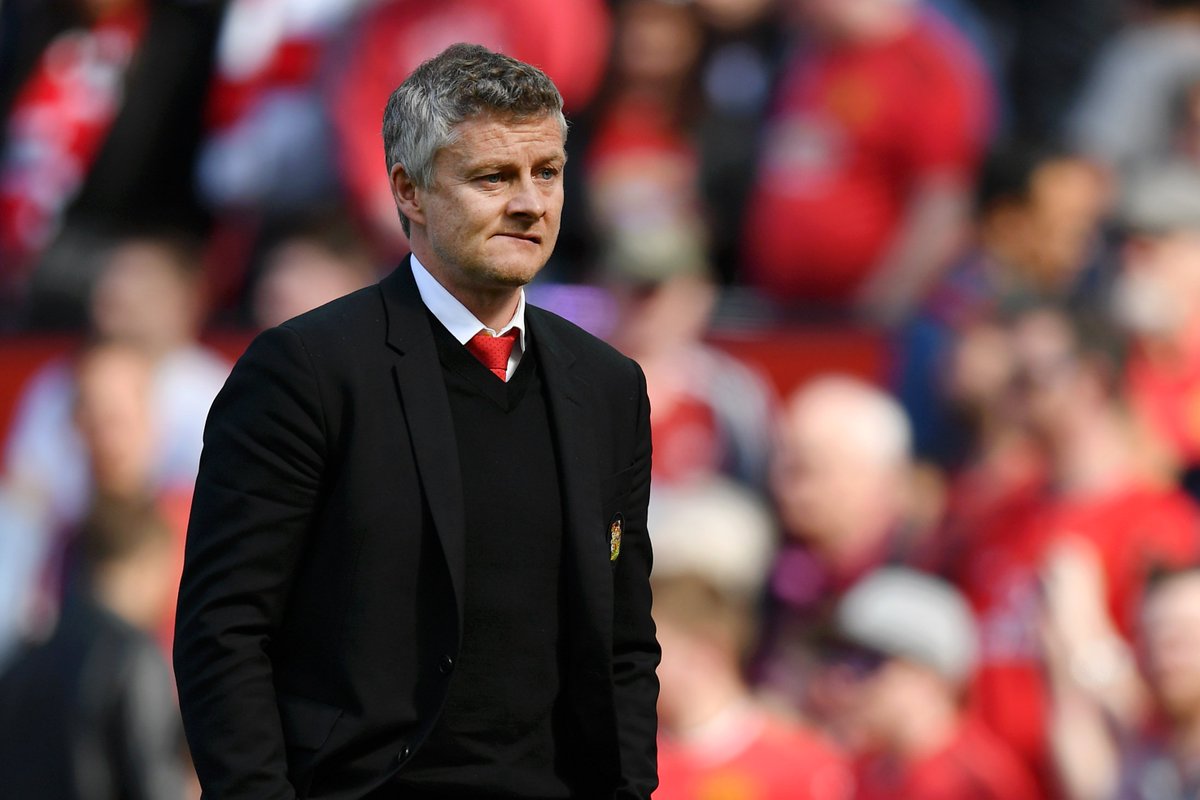 Asked about a potential time-scale for changes to be further discussed and subsequently announced more formally, he added: “We can expect to hear more and more feedback on progress around this through 2019 and so therefore maybe clarity and somewhere around from six to nine months from now.”