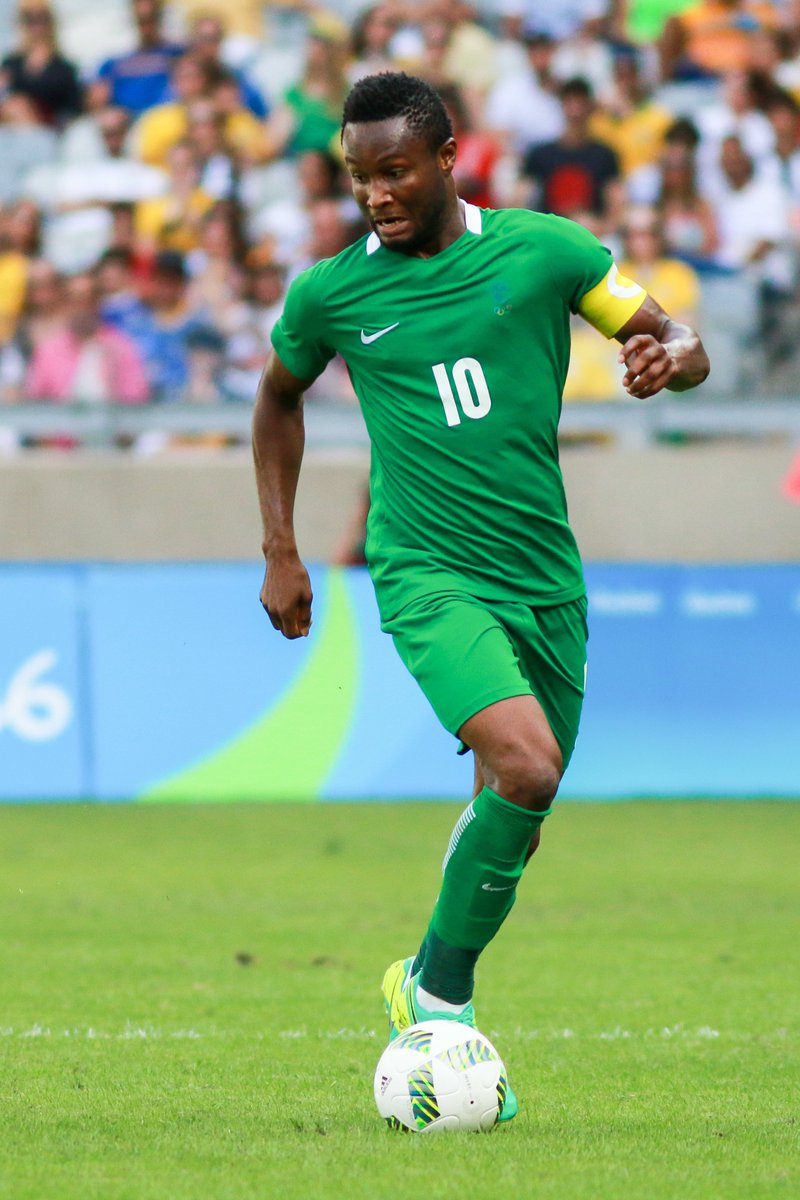 Nigerian Captain and former Chelsea right-back defender John Obi Mikel has made history for being called to play for his national team for the first time since playing in the world cup.

Mikel Obi who has been given an invitation by Gernot Rohr enters record books as the first player to captain Nigeria to the Africa Cup of Nations without featuring in the qualifying series. 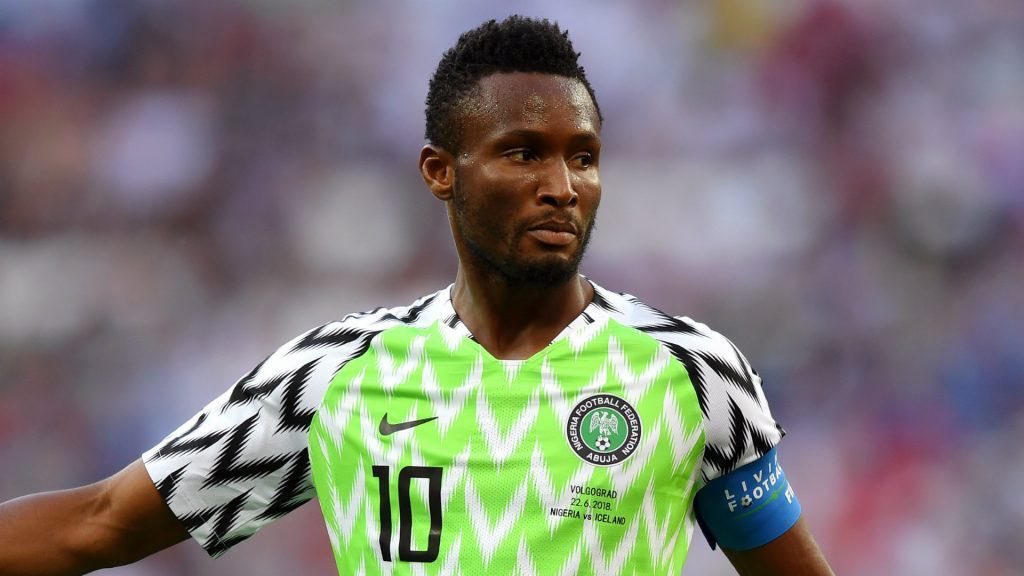 The nearest player to that was Joseph Yobo who featured in just one qualifying game for the 2013 edition before being recalled for the final tournament in South Africa.

Yobo’s only match was the away duel with Rwanda in Kigali before he fell out with Coach Stephen Keshi’s favour. He, on the other hand, did not feature in any of the six qualifying games Nigeria played. 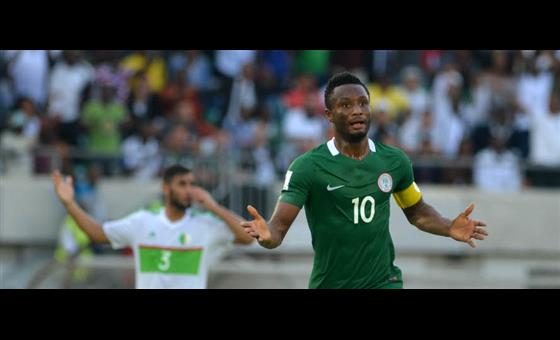 According to a release by the Nigeria Football Federation on Tuesday, Coach Gernot Rohr listed him along with pacy winger Ahmed Musa and defenders Kenneth Omeruo and Abdullahi Shehu in a 25-man squad to prepare for the 32nd Africa Cup of Nations finals in Egypt this summer. Six other players are on standby.

Mikel Obi last played for Nigeria in the 2-1 loss to Argentina on June 26 at the FIFA World Cup finals in Russia.

Nigeria confronts Burundi, Guinea and Madagascar in that order in Group B of the 32nd Africa Cup of Nations taking place in four Egyptian cities 21st June -19th July.