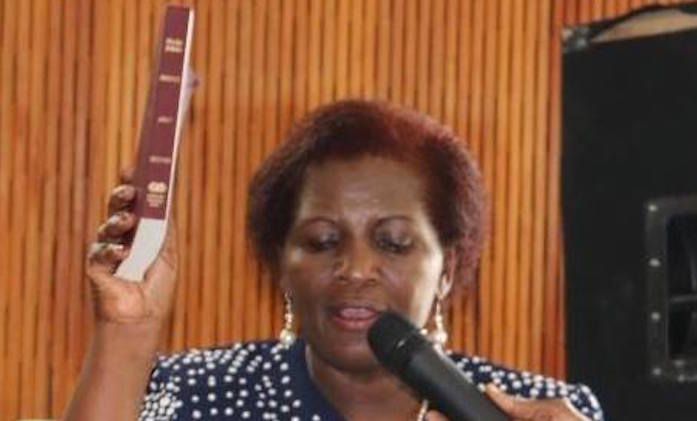 We all have that one person we fear so much that the mere sight of them immediately grips us with fear and tension.

So what then happens when this person should be the one aiding service delivery to the ordinary Kenyan?

In Kakamega County, things are not so rosy for Government officers as a County minister has opted to make their lives a living hell.

Beatrice Makanga aka Waiguru, the Public service administration county minister is alleged to be frustrating workers, some who have opted for early retirement.

This came out last week during a head count by the county in which those now complaining were not captured in the county data and she had referred them to seek help from their former employer. 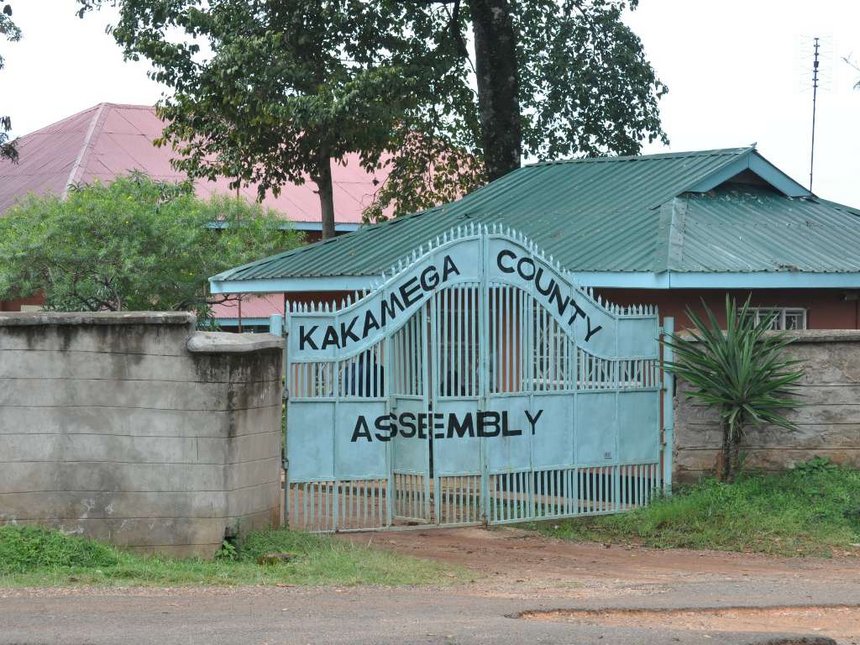 Makanga who has declared herself Oparanya’s ears and eyes on the political front has left tongues wagging at the county as she strolls the county corridors of power, giving orders and suspension letters.

Investigations have revealed that she is aiming to go back to her previous position as county secretary and head of public service a position she lost after she became rude towards Governor Oparanya by absconding meetings without reasons. That position is held by Jacinta Odhiambo.

As the term of the service board expires in June, the chairperson Rose Masaviru is said to be warming up to replace Makanga at public administration.

Last week, while meeting all public administrators at Bishop Stam Hotel in Kakamega, Governor Oparanya was forced to deny that Makanga is his eyes in the county and warned anybody including her against spreading such baseless information.

Governor Oparanya read the riot act to the workers to observe discipline and integrity during their working. He said everyone will carry their own cross.

In the meantime, tension has gripped Governor Oparanya’s cabinet following word that there is an impending reshuffle in which most of the governor’s associates will lose their cabinet positions.