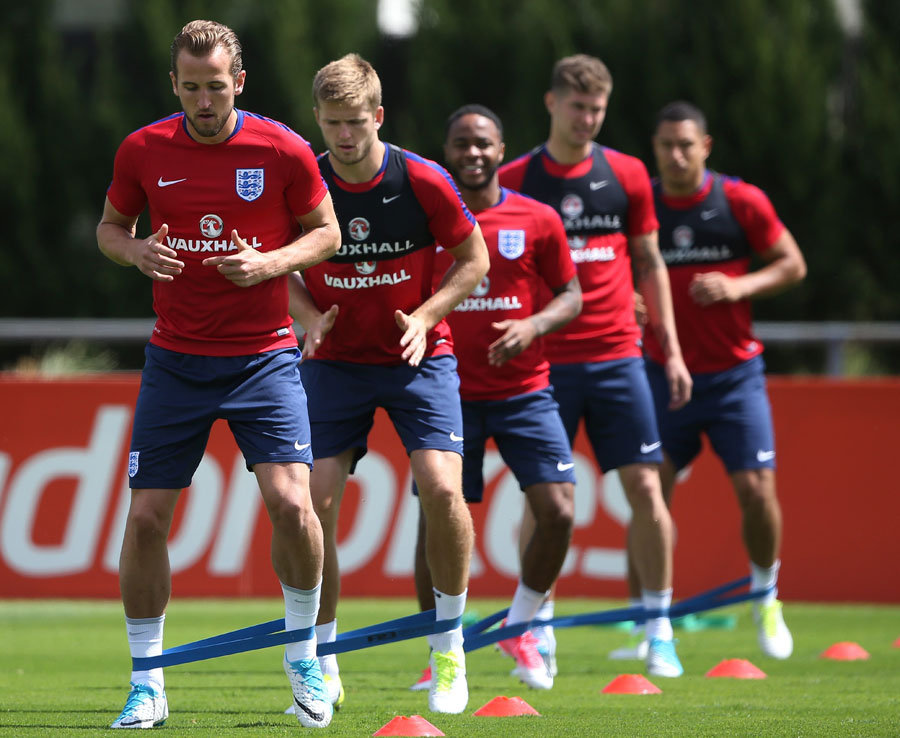 England captain and Tottenham talisman Harry Kane was included by Gareth Southgate in his provisional squad for next month’s Nations League finals despite facing a race against time to recover from injury.

Kane has not played since injuring ankle ligaments in the first leg of Tottenham’s Champions League quarter-final with Manchester City on April 11.

However, he is hopeful of being involved in Tottenham’s first ever Champions League final against Liverpool on June 1. 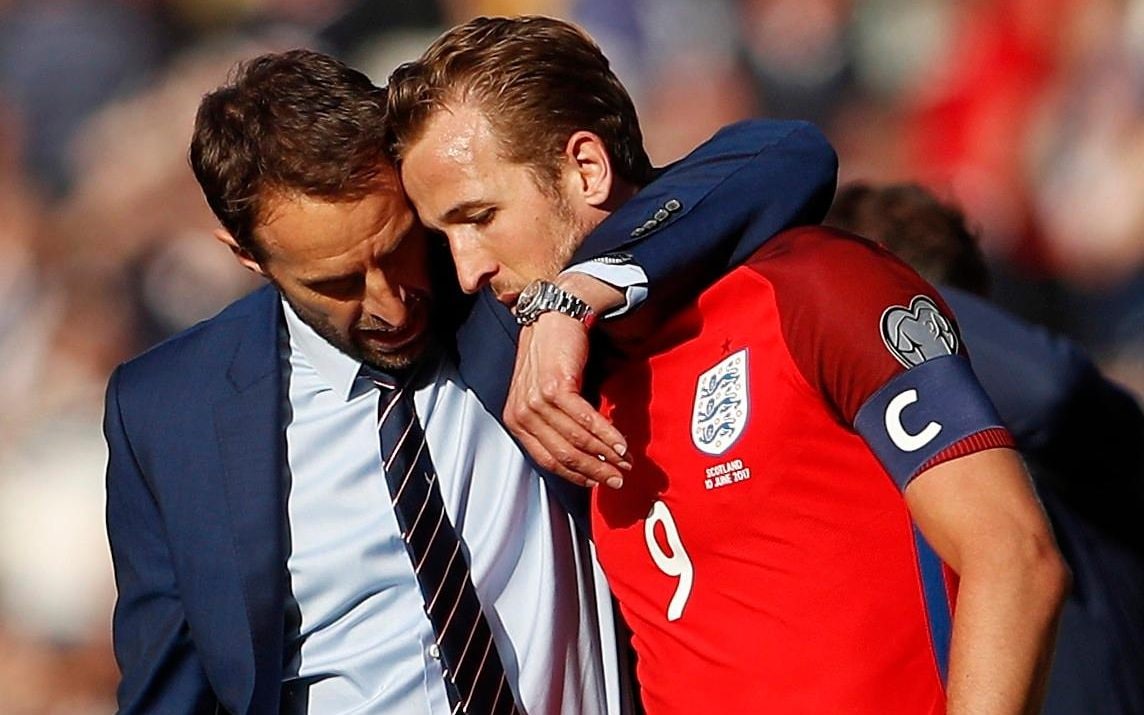 England face the Netherlands in the semi-finals of the inaugural Nations League in Guimaraes, Portugal on June 6.

Southgate will have little time to prepare for that match with players from Spurs and Liverpool, as well as Chelsea not joining up with the squad until June 3. 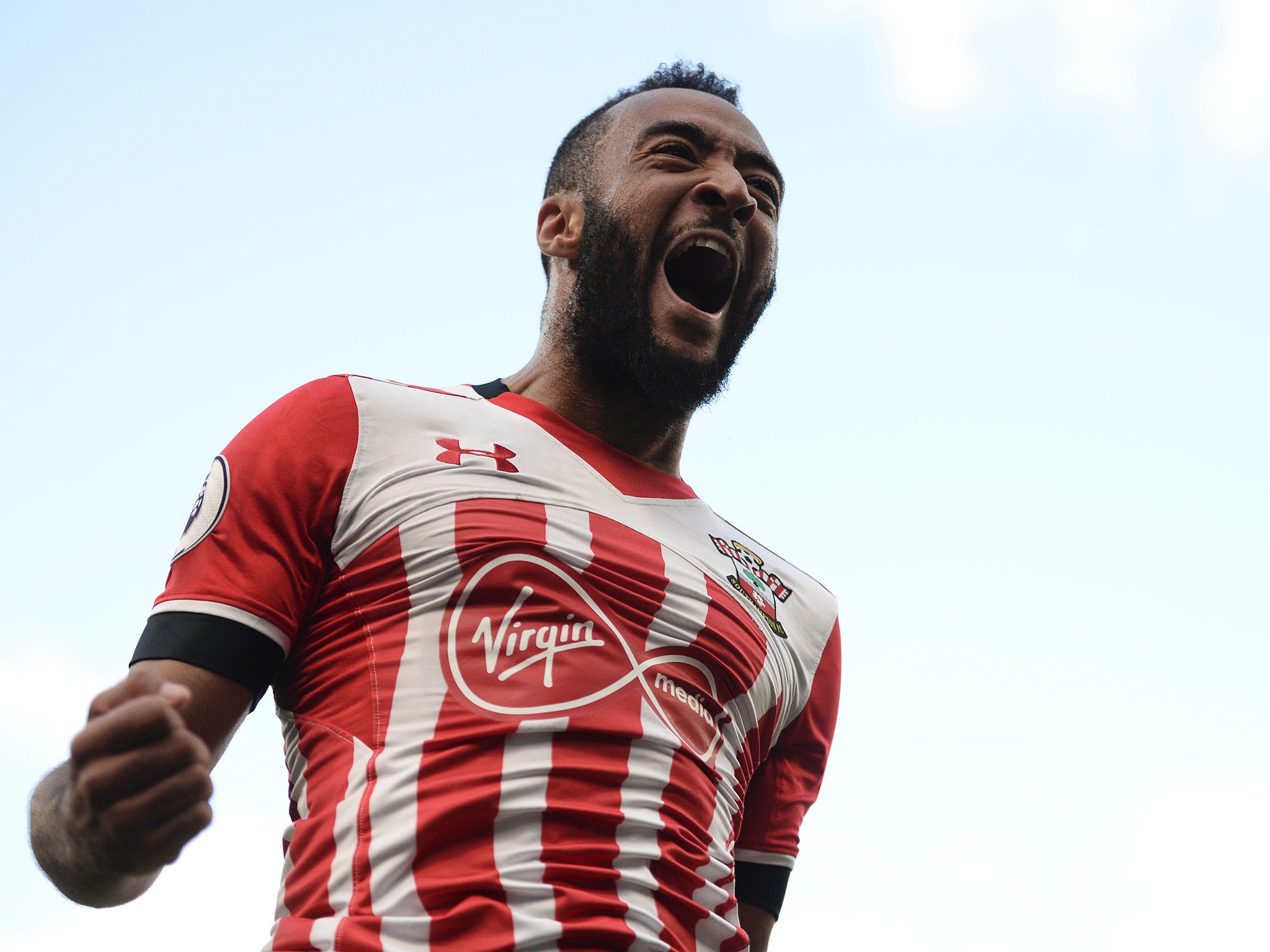 Southampton’s Nathan Redmond is the new face in Southgate’s provisional 27-man squad, while Chelsea’s Ruben Loftus-Cheek and Callum Hudson-Odoi miss out due to injury.

Provisional England squad to face the Netherlands on June 6 in the Nations League semi-finals: 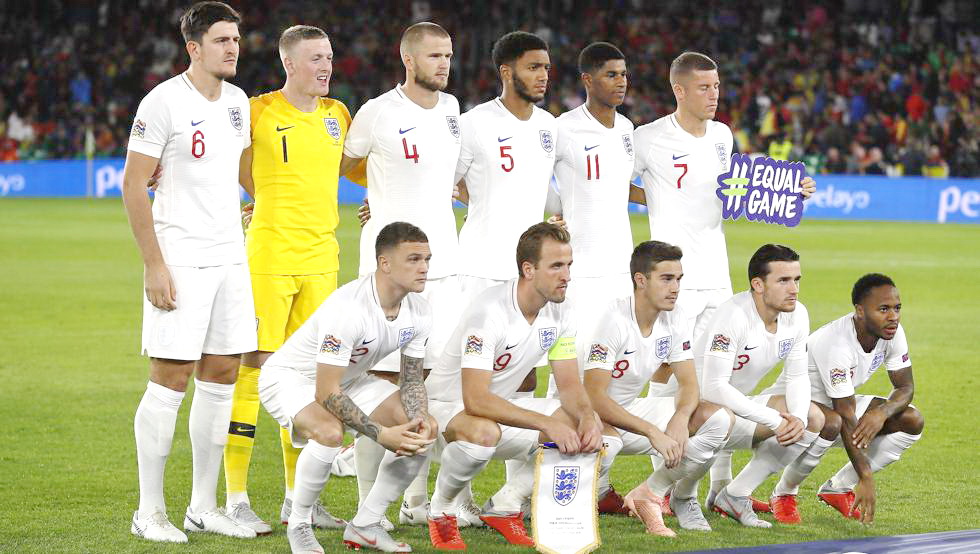 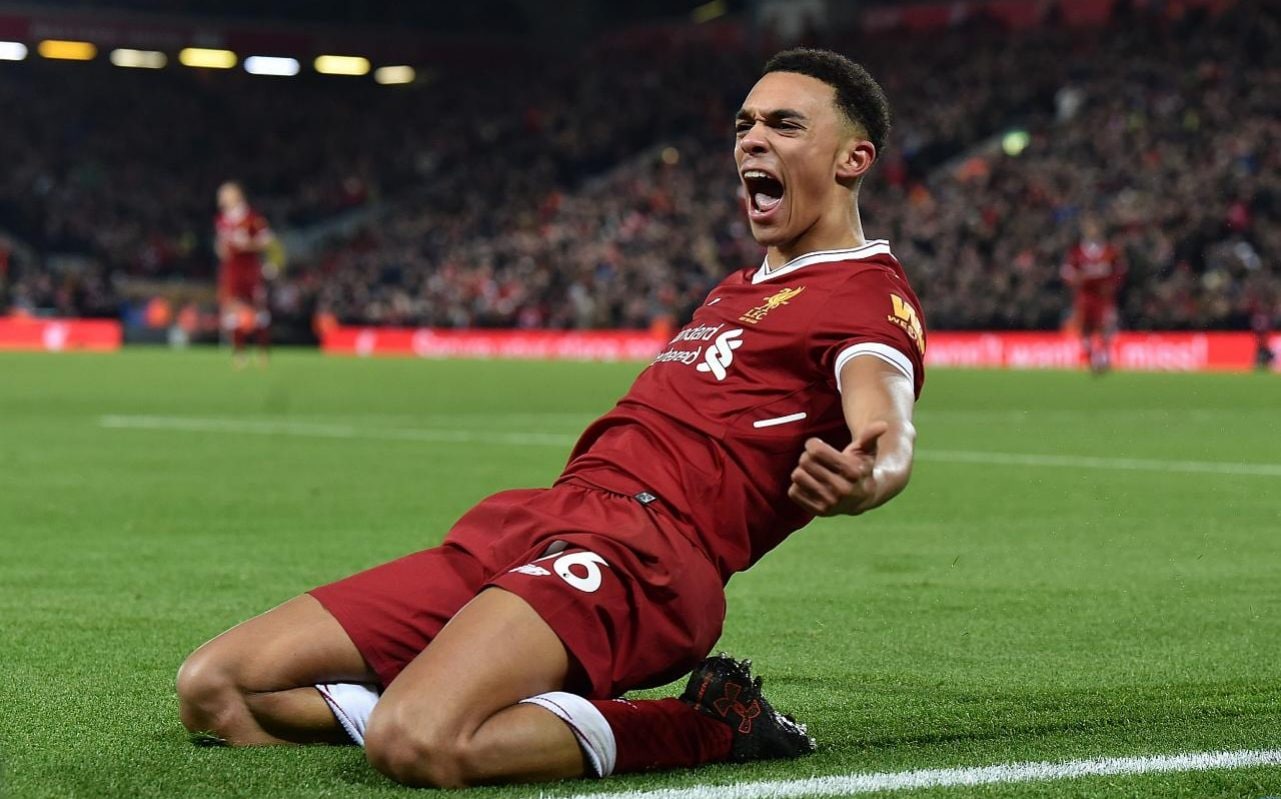 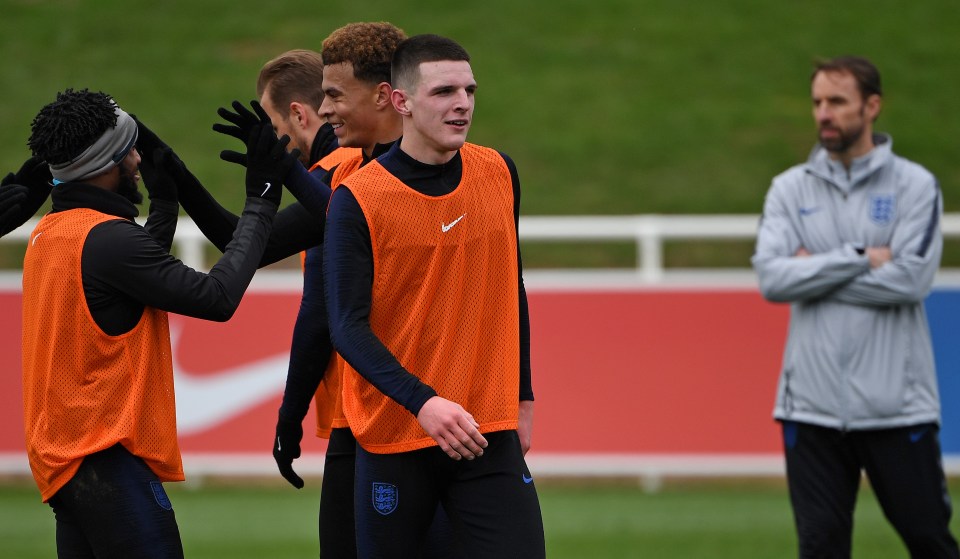