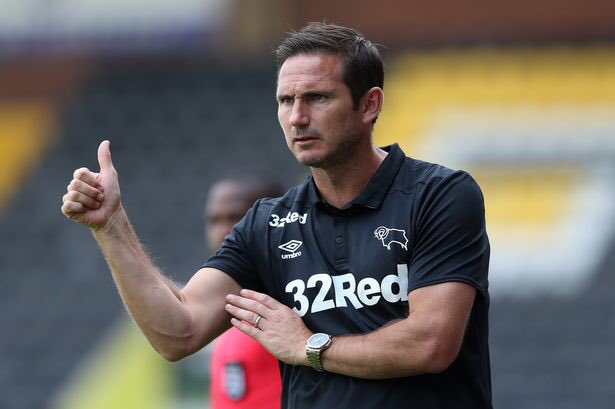 Manchester did it against Paris Saint-Germain, we saw it. Liverpool also made their way against Barcelona. Tottenham was not left behind, they repeated the same against Ajax.

It seems this is a gene in the Premier League.

This was evident when former Chelsea player Frank Lampard successfully led his club Derby County to the Championship final in a bid to be featured in the Premier League. 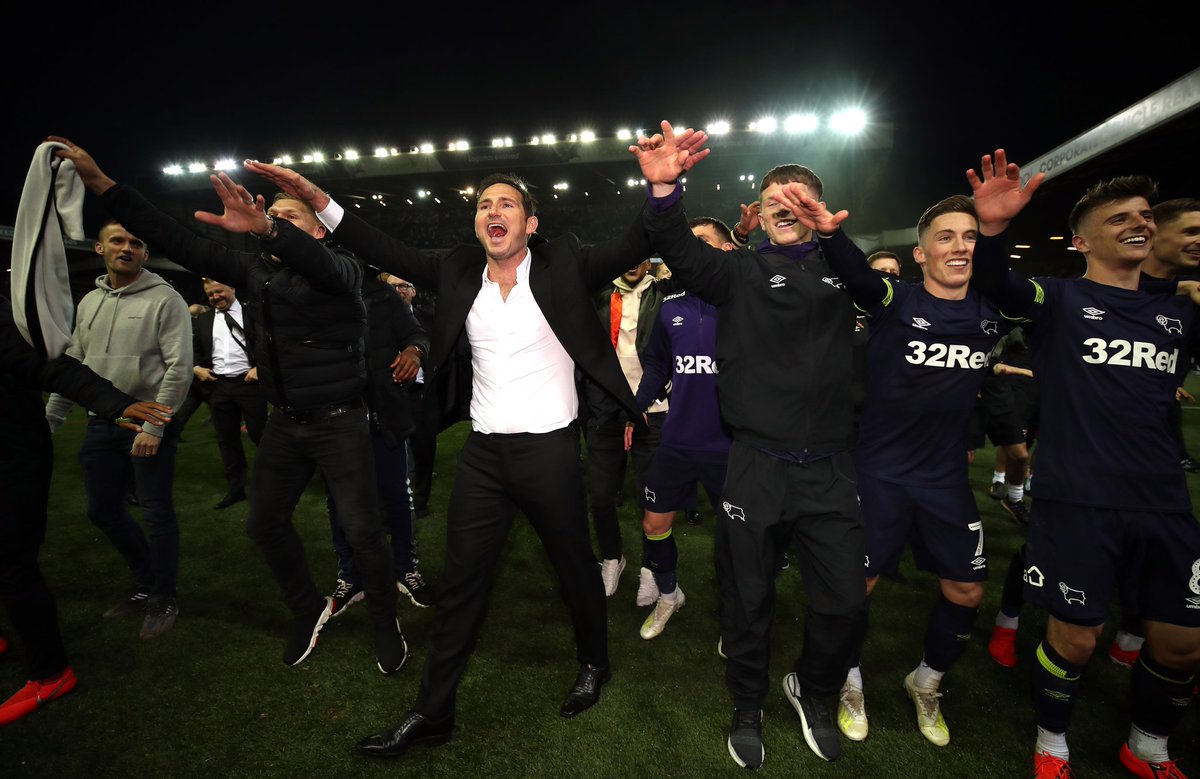 Derby County suffered a major defeat after they were thrashed 1-0 at their home ground in their first leg of the Championship playoffs semi-final.

No one, as the manager Lampard said, believed that Derby County will make it through to the finals after the humiliation which gave Leeds United an away goal advantage.

Lampard miraculously made a comeback on Wednesday when they turned against Leeds United at their home ground and thrashed the host 4-2, making them qualify for the Championship playoff finals.

Lampard will be facing John Terry’s Aston Villa in the finals during which either of them will qualify to feature in the Premier League next season.