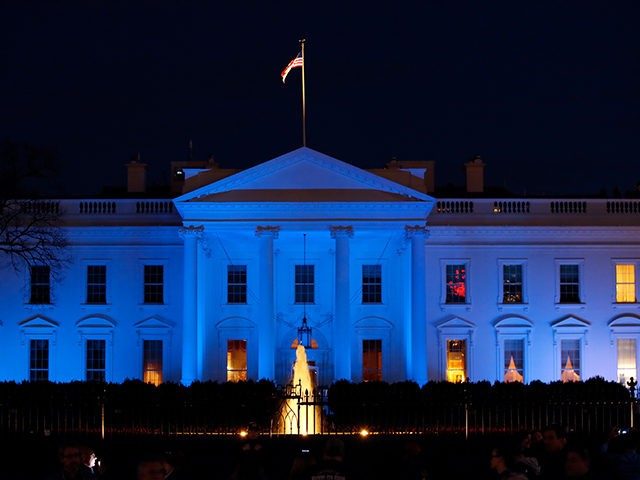 The White House was bathed in blue lights on Wednesday night in recognition of Peace Officers Memorial Day and National Police Week marked yearly on 15th May.

President Donald Trump for a second time led the nation to honor police officers killed in the line of duty.

The @WhiteHouse is lit blue tonight in remembrance and honor of our fallen law enforcement officers. Thank you to all the men and women in law enforcement who work hard to keep us safe. #NationalPoliceWeek pic.twitter.com/5moPlmsEDt

The annual Peace Officers Memorial Day tradition was a resolution made under then-President John F. Kennedy in 1962.

So far in 2019, more than 40 law enforcement officers have died in the line of duty in the U.S. 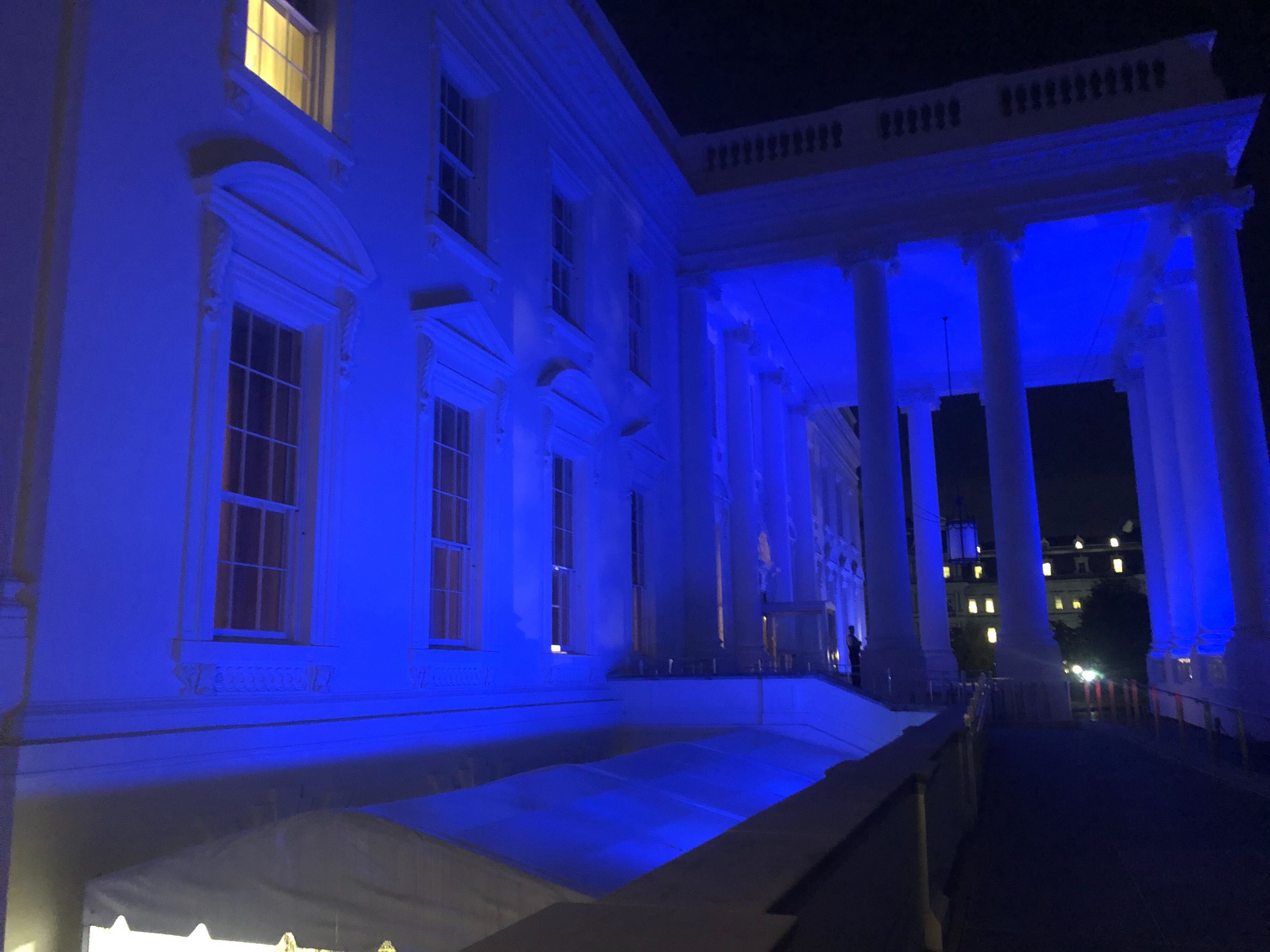 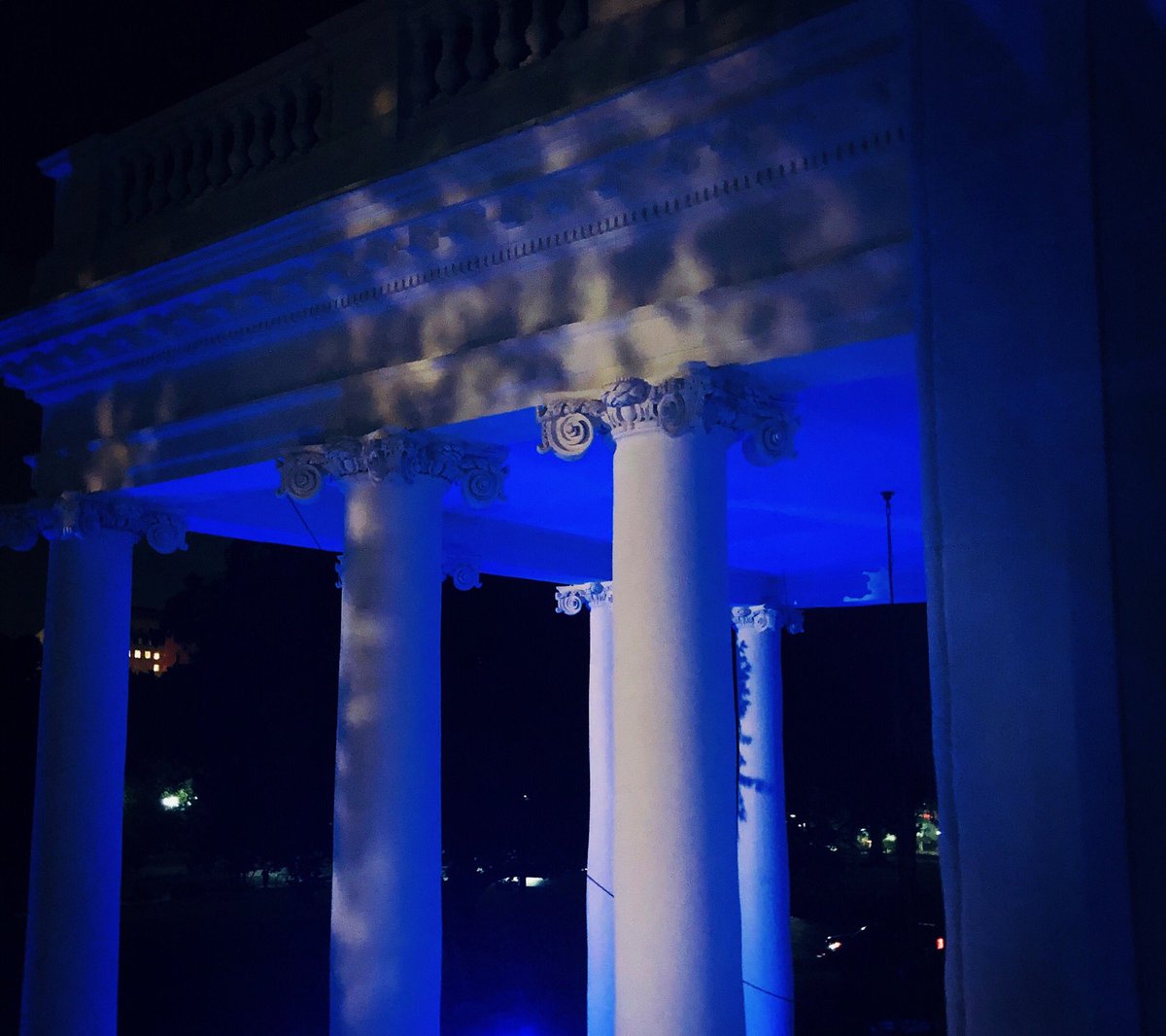 However, in 2016/17 the then president Barack Obama refused to light the White House with blue lights for the fallen cops. 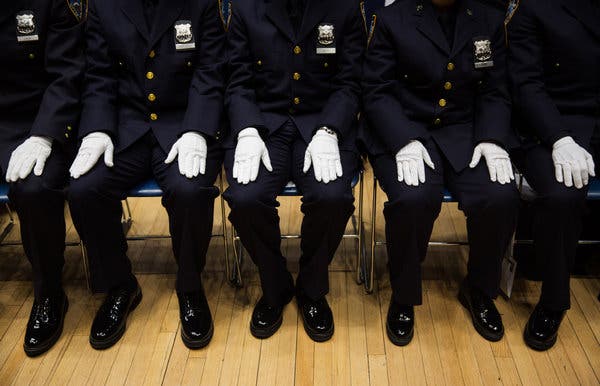