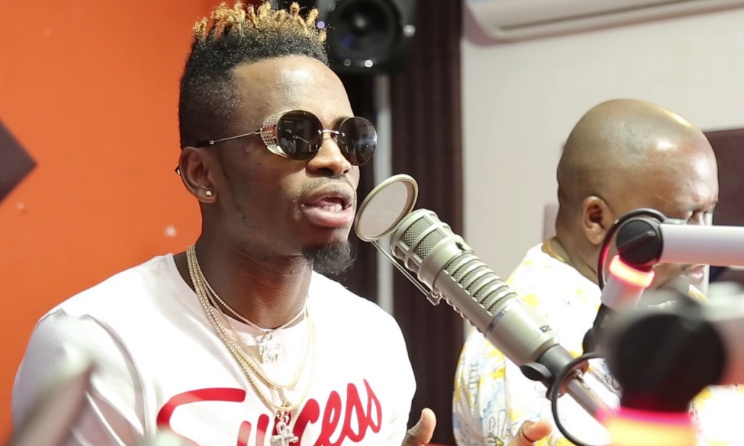 Wasafi Boss Diamond Platinumz aka Chibude has laughed off the cheap diss track done by Bey T to his girlfriend.

In a sarcastic way, Diamond Platinumz has reacted to the beef that almost ‘blew’ away Kenyan darling Tanasha Donna.

At the wake of this week, an upcoming female rapper with the stage name Bey T released her diss track dedicated to Tanasha.

This was after they engaged in an online war where Bey T alleged that Tanasha stole her lyrics and barred her from getting into NRG radio.

The song was trending on Twitter for two days and netizens sided with Bey T and acknowledged her talent.

But why choose this way?

Tanasha on the other side is not relenting and she is yet to drop a new hit which she promised will be mind-blowing. 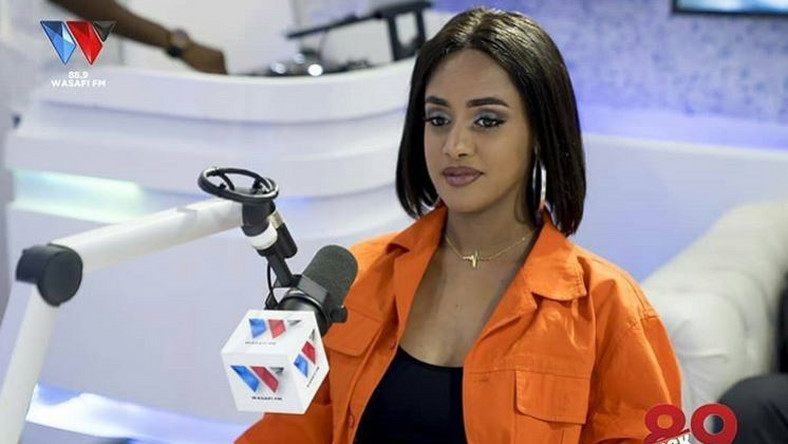 NRG radio shared a video of Diamond and Tanasha singing to her debut single, Radio, and Diamond commented sarcastically.

“You are not Musician…😋” commented Diamond.

This phrase was used by Tanasha’s critics who said that she is not a singer but just using Diamond to gain publicity.

This was also under Bey T’s diss track.