“We fully recognise Buzeki as a leader with great potential in our region. We regret there are some leaders who have decided to frustrate him. We will not allow that and we urge him to pursue his vision,” elder Phillip Kosgey said. 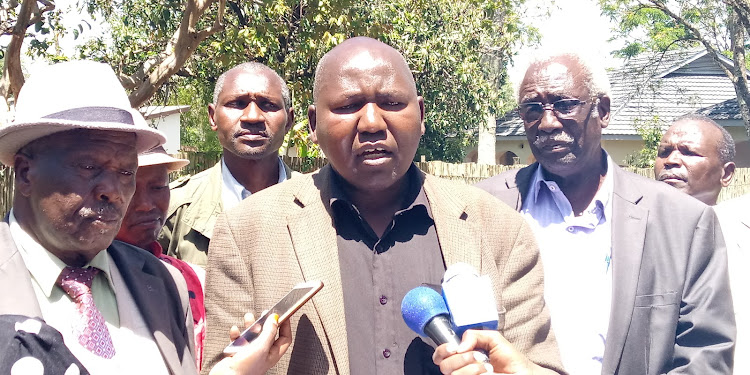 Buzeki, who vied as an independent candidate for the Uasin Gishu governor’s seat in 2017 but lost to Jackson Mandago, disassociated himself from Jubilee two weeks ago, citing frustrations.

The elders and youths from Uasin Gishu, Nandi and Elgeyo Marakwet said Buzeki had given genuine reasons to leave and had the right to join a party of his choice.

Pro-DP William Ruto youth had planned to demonstrate in Eldoret against Buzeki and CCM but the protest was called off after those involved differed.

The elders, who met in Eldoret, said they will be part of a delegation to accompany the businessman for a meeting with CCM  leader Isaac Ruto in his home tomorrow (Saturday). Ruto is the former Bomet governor.

Buzeki is expected to seal a deal that will see him take over as CCM secretary general.

Elder Kosgey was accompanied by among others Joseph Cherono, Joseph Chebon and Paul Kibet. 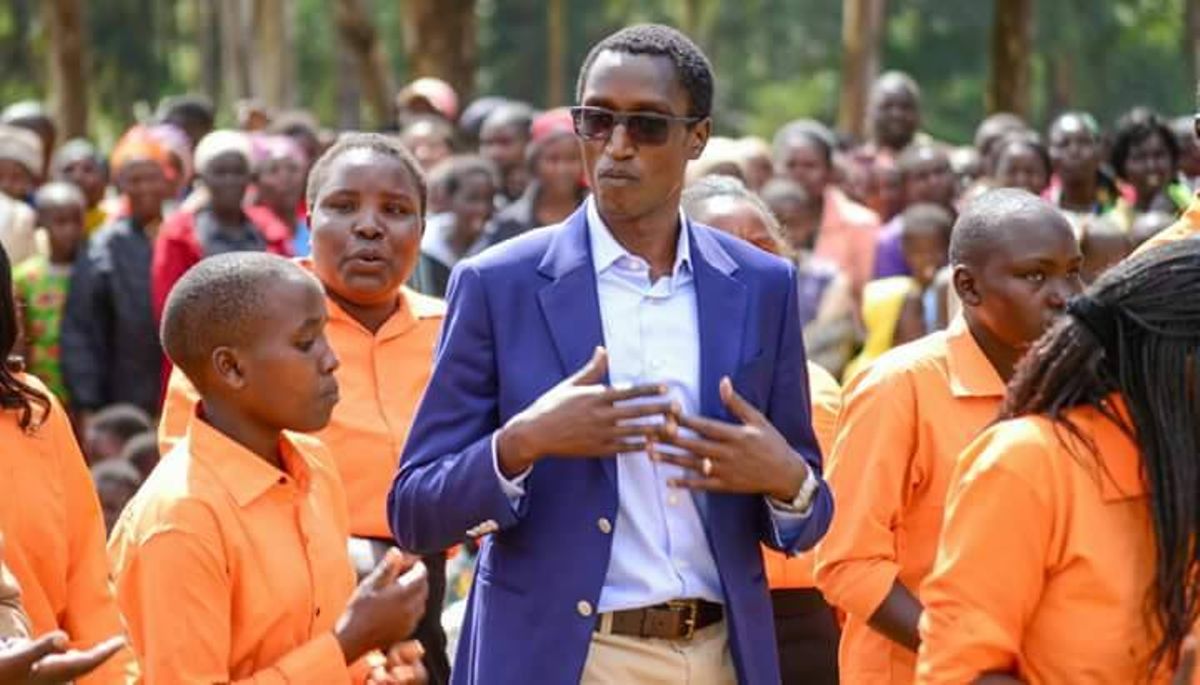 Buzeki has accused DP Ruto allies of frustrating him in Jubilee. “They have turned Jubilee into a cartel and caused all manner of problems for our people through corruption and dictatorship. We can no longer be part of such a group,” he said.

He is now in the league of politicians in the Rift Valley who have rebelled against the DP. The growing rebellion threatens his plans for the presidency in 2022.

He is increasingly becoming an isolated man in the region, with close allies scheming to jump ship from Jubilee. Others have silently kept away from his activities.

But Ruto allies have dismissed Buzeki and his team as lacking the capacity to reduce DP’s influence in the vote-rich region.

“In Rift Valley Ruto is the kingpin. Come 2022 no one will run for any seat and succeed with Ruto’s blessings,” Soy MP Caleb Kositany said.

There are three distinct camps in the region – DP’s diehard associates, his fierce critics and the neutral.

Buzeki said many politicians fear that come 2022, Ruto and his team will hand-pick and force candidates on the electorate and Jubilee.

“We will be in Bomet this weekend to unveil our new plan for the party following discussions that have been going on for some time now,” Buzeki said on Thursday.

Last Sunday, he hosted more than 5,000 delegates from Uasin Gishu subcounties at his home near Ainabkoi.

He told them he had discussed with the former governor and willing partners on how they to strengthen CCM for the sake of farmers and wananchi.

Sources said three sitting governors, six MPs, some senators and a Mombasa-based tycoon from North Rift back the revival of CCM after falling out with DP Ruto’s allies.

Sources indicate that CCM is warming up to ANC, Ford Kenya, Kanu and other parties for a likely political alliance.

Buzeki asked President Uhuru Kenyatta to ensure that the Rift Valley elites in government do not suffer because of ills committed by a few people.