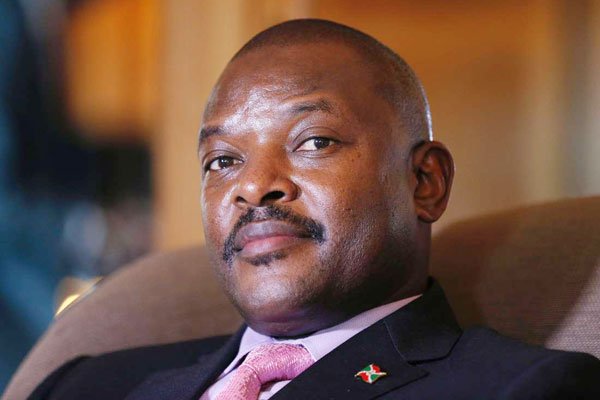 Following an internationally-condemned crackdown by President Pierre Nkurunziza’s government,Burundi’s Supreme Court has ordered the seizure of assets belonging to opposition activists in exile.

This will affect 32 politicians, rights campaigners and journalists living abroad, and also to nine military officers jailed in Burundi over a 2015 coup attempt, according to a statement by the prosecutor general and Supreme Court president.

In power since 2005, Nkurunziza’s decision to stand for a third term in 2015 was denounced as illegal by the opposition, triggering protests and a failed uprising. Nearly half a million people have fled since the 54-year-old former sports teacher and ethnic Hutu guerrilla leader was re-elected then.

Last year, Burundians approved a referendum enabling him to stay in power to 2034, deepening fears of authoritarianism and renewed ethnic conflict in the heart of Africa’s volatile Great Lakes region.

In the statement late on Wednesday, Prosecutor General Sylvestre Nyandwi said he had informed the registrar of land titles that buildings belonging to people on the list must be seized.

Vital Nshimirimana, one of the opposition politicans in exile named in the ruling, said it made a mockery of Burundi’s judicial system.

“These are the people that the regime of Pierre Nkurunziza wanted to assassinate,” he tweeted about the people affected.

“Most are free and continue to expose the regime’s crimes.” 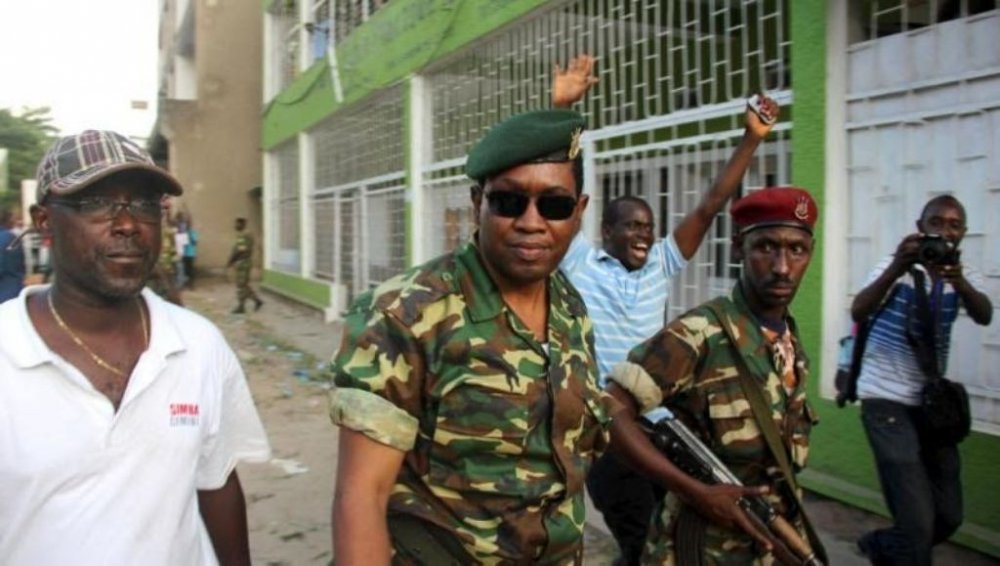 In March, Burundi forced the United Nations to shut its local rights office after 23 years, declaring it had made sufficient progress so the bureau was no longer justified.

The U.N. and international rights groups say there are credible reports of violations in Burundi and that political freedoms have shrunk dramatically since 2015.