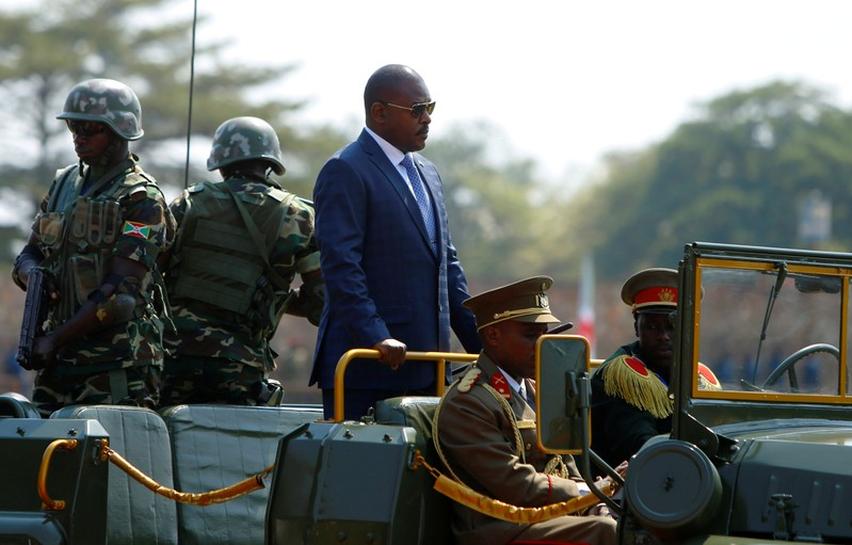 Burundi’s Chief Justice at the Supreme Court has ordered the seizure of assets belonging to opposition activists in exile, the latest swipe in an internationally-condemned crackdown by President Pierre Nkurunziza’s government.

The order, signed late Tuesday, targets dozens of government critics accused of spearheading a failed challenge against Nkurunziza in May 2015, when he announced he would run for a controversial third

The ruling applies to 32 politicians, rights campaigners and journalists living abroad, and also to nine military officers jailed in Burundi over a 2015 coup attempt, according to a statement by the prosecutor general and Supreme Court president.

According to the statement of the Public Prosecutor, the Burundi government has managed to take over the wealth of some of the suspects of the uprisings of 2015.

In a statement published on May 15, 2019, by the Prosecutor of the Republic of Burundi, Sylvestre Nyandwi, a list of these politicians was issued to Burundi government in order to proceed with the seizure of their mobile or immobile properties.

'#Burundi to seize properties and assets of the #exiled politicians accused of the riotous movement of the 2015 #crisis', #Burundi public prosecutor, Sylvestre Nyandwi stated in a statement. pic.twitter.com/k550z5LCX9

Government critics said the ruling made a mockery of Burundi’s judiciary and underscored the ongoing persecution meted out against the beleaguered political opposition. 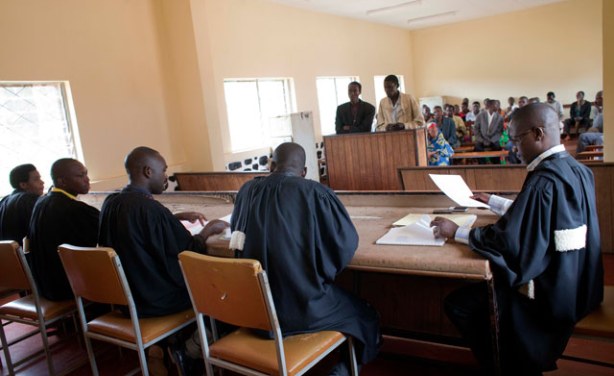 “Pierre Nkurunziza and his henchmen continue the persecution of opponents of the 3rd mandate by seizing their property… a decision which once again ridicules the Burundian justice system,” Vital Nshimirimana, one of the exiled opposition figures targeted in the order, wrote on Twitter.

“These are the people that the regime of Pierre Nkurunziza wanted to assassinate,” he tweeted about the people affected.

“Most are free and continue to expose the regime’s crimes.”

In power since 2005, Nkurunziza’s decision to stand for a third term in 2015 was denounced as illegal by the opposition, triggering protests and a failed uprising. Nearly half a million people have fled since the 54-year-old former sports teacher and ethnic Hutu guerrilla leader was re-elected then.