The body of the late Tanzanian Tycoon Reginal Mengi was laid to rest the last weekend.

Few days after his burial, thieves found their way into his home and stole valuables.  They were waiting for him to die and start manifesting their theft tactics. some of the jewelry belonged to mourners who are yet to leave the home.

The thieves made away with gold jewelry,  electronics among them laptops and money whose value has not yet been revealed. 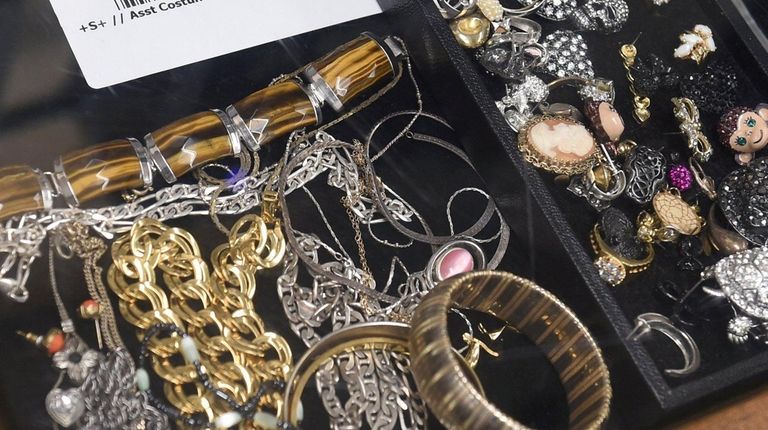 However, Two suspects connected to the stealing of valuables at the deceased home were arrested on Wednesday. The two, a man and a woman are said to have been helped by a close member of the family to successfully steal the items.

The items were picked from a house belonging to the late Mengi and his wife Jacqueline Ntuyabaliwe-Mengi.

“We suspect the theft was an inside job. I believe our investigations will lead us to arresting some family members. It is unfortunate that we are still mourning the late Mengi yet we are forced to make arrests. The theft happened after several mourners claimed that they were family members, and therefore, were allowed entry into rooms they shouldn’t have ordinarily accessed,” Mr Issah told Tanzania’s Global Publishers.

Reginald Mengi,  died on April 30, at the age of 75 leaving behind a pair of twins and a wife.