Nairobi’s 48 house owners at Old Pangani Estate can now look up to decent housing if they live to see the completion of the urban renewal housing project that was launched by the Nairobi county government in collaboration with the national government as part of the big four agenda.

To allow for the development of the housing units, Governor Mike Sonko, handed each tenant Sh 600,000 which  will enable the Pangani tenants to rent houses in Nairobi at an average of Sh25,000 a month for the next two years awaiting completion of the new high-rise apartments where each would be allocated three-bedroom units at a cost of Sh3 million repayable at Sh8,000 a month for the next 30 years.

The Nairobi of the 70’s had affordable and spacious housing with adequate recreational facilities within the estates, adequate parking, sufficient liquid and solid waste disposal system, fresh water supply and were properly planned to have markets and schools around or within them.
All that was however lost to pressures of increased housing demands, swell of rural migrants seeking better opportunities and incapacity of successive council administrations to put up to demands for services.

“My administration is on course to construct 200,000 affordable houses in Nairobi in line with President Kenyatta’s Big Four agenda. Phase One of the project will kick off in Pangani Estate this month, where 1,500 affordable housing units will be constructed in the next 10 months,” Sonko said on social media.

This redefines mortgage rules where the tenants — most of them in their late 50s and early 60s — will benefit from the government-fronted Affordable Housing Programme in which they are expected to pay Sh144 million. Traditionally, the mortgage repayment period is pegged on a worker’s remaining working tenure with a cap of 60 years when most receive a lump sum payment for retirement and are presumed to be unable to service mortgages. 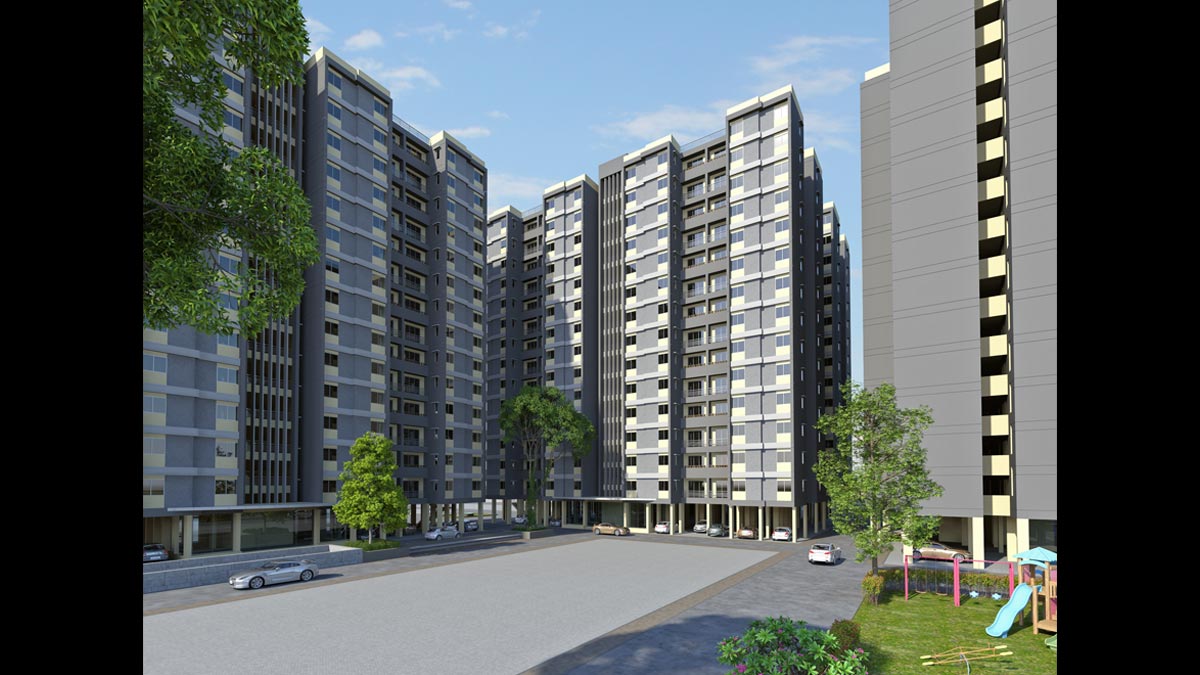 Also singled out for re-development on a pilot basis are Bachelors/Jevanjee, Ngong Road, Old Ngara, Pangani, Uhuru, New Ngara and Suna Road estates. These estates were built to counter colonial policy which had not factored African’s living in the city.

Ngong Road estate has retained most of the features of the 70’s but is a waste of space according to current Nairobi County plans. Located near the Kenya Meteorological Department headquarters, the estate comprises of several old bungalow units sparsely scattered in 46.35 acres of land. The county wants to put up high rise buildings to stop the waste of land and to afford city residents more houses.