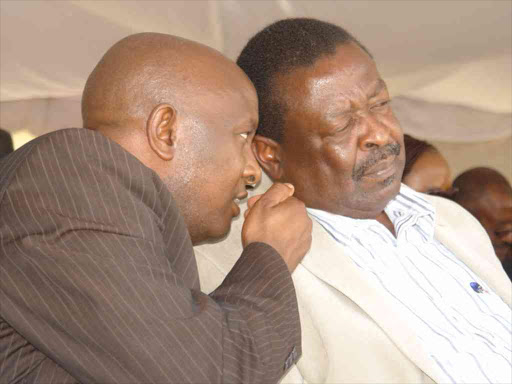 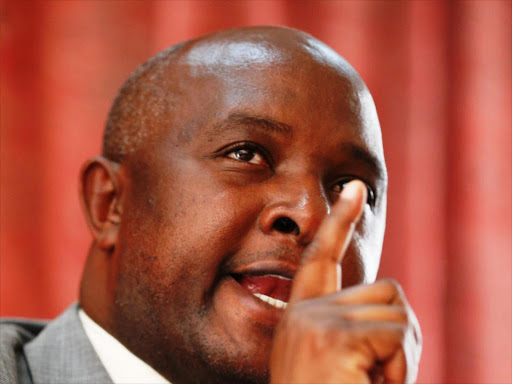 ANC had asked the registrar to delist Osotsi citing gross misconduct and contravention of party constitution.

Amani National Congress nominated Member of Parliament Godfrey Osotsi could be hours away from losing his Parliamentary seat. This is after the registrar of political parties removed his name from the membership of the party @KTNKenya @KTNNewsKE #KTNPrime pic.twitter.com/WPbXXviWBQ

Osotsi’s association with opposition leader Raila Odinga and rebellion to ANC leader Musalia Mudavadi has been seen as the source of his woes. Last month, the MP suffered a blow after the High Court ruled in favour of ANC after he was replaced as Secretary General with Barrack Muluka.