Ainabkoi MP William Chepkut has praised businessman Zedekiah Bundotich Kiprop (Buzeki) for quitting Deputy President William Ruto’s camp. Chepkut who was elected on an independent ticket after defeating former MP Samuel Chepkong’s has been on the forefront rooting for Buzeki’s governorship in the county. 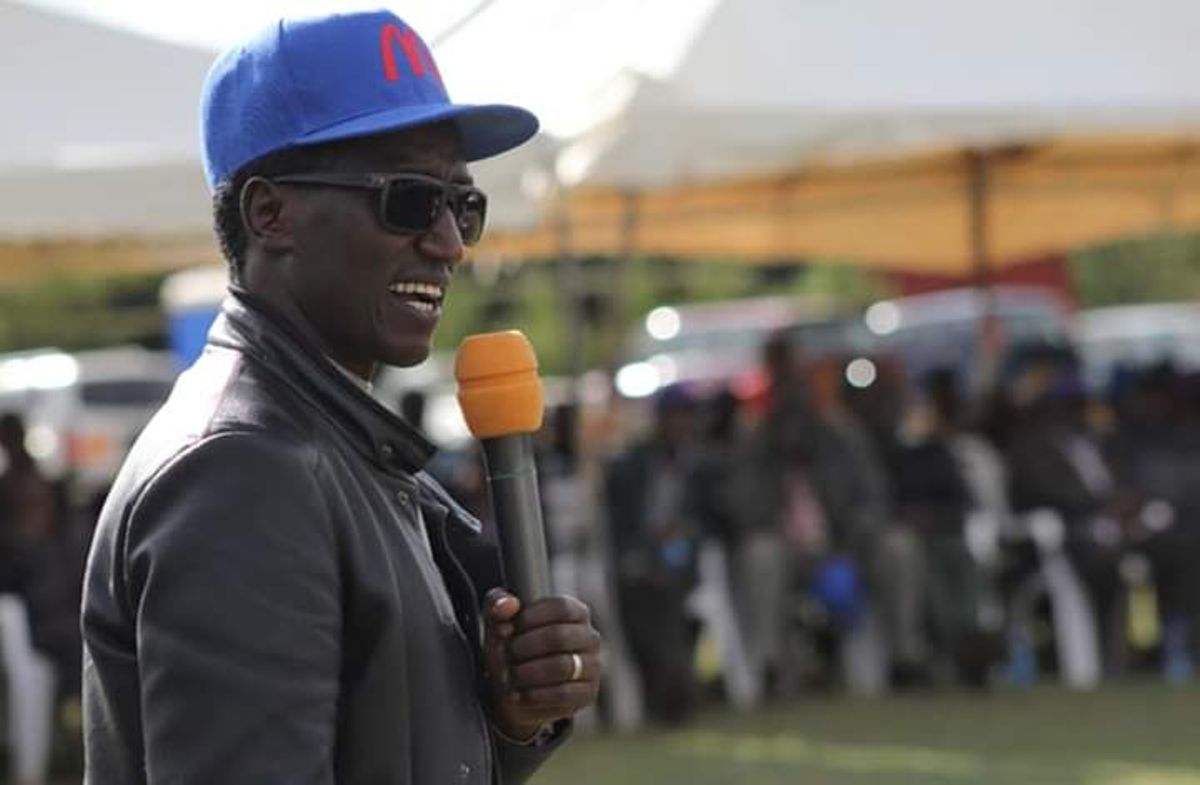 “Buzeki does not need to be in Tanga Tanga team for him to be the governor UG (Uasin Gishu) county,” Chepkut tweeted. “He stands by his own name. He is a businessman and has supported and touched the lives of many,” the MP said.

According to the MP, Buzeki has huge following among the masses in the county. Some days ago, Chepkut, apparently quoting a local newspaper report, said that only two Uasin Gishu MPs were left supporting DP Ruto.

With only Soy MP Caleb Kositany and Kapsaret counterpart Oscar Sudi rallying behind Tanga Tanga team, almost all elected leaders have either disowned the camp or have decided to take a back seat. 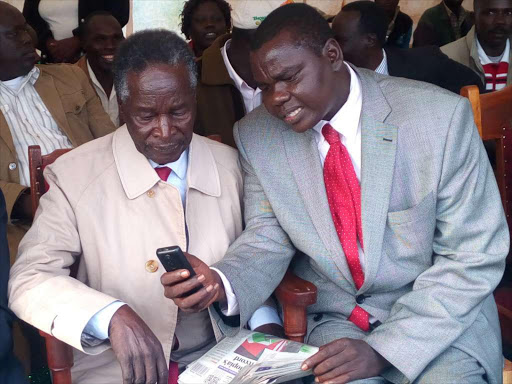 Governor Jackson Mandago and Senator Margaret Kamar have not been seen in public rallying for Ruto, despite having been linked to the camp earlier on. Moiben MP Silas Tiren has openly differed with Ruto over maize farmers predicaments.

Earlier this year, Mandago had some reconciliatory time to ODM leader Raila Odinga, an indication that he supports the handshake between President Uhuru Kenyatta and the ODM boss.

“I said many bad things about Raila Odinga last time but if I was to be invited to State House, what will I tell him if I find him there? Politics is not for the weak,” he said in reference to the elevated status of Mr Odinga in government since his handshake with the President in March last year.

Earlier this week, Elgeyo-Marakwet Governor Alex Tolgos decamped to KANU although he did not openly say do. He accused Tanga Tanga team of insulting him often when he’s focused on serious matters.

“I do not want anything to do with Kieleweke or Tanga Tanga. I will not join either. I will work with everyone including Mr Moi, who is respectful and does things the way I do,” Mr Tolgos said.

In a deliberate effort to lay the ground for the looming political battle, Buzeki, known for a sizeable financial war chest, will on Saturday lead a 500-strong delegation from the North Rift to a meeting with Rutto and CCM officials.

The meeting will take place at the home of the former Bomet county boss three weeks after Buzeki publicly denounced Jubilee.