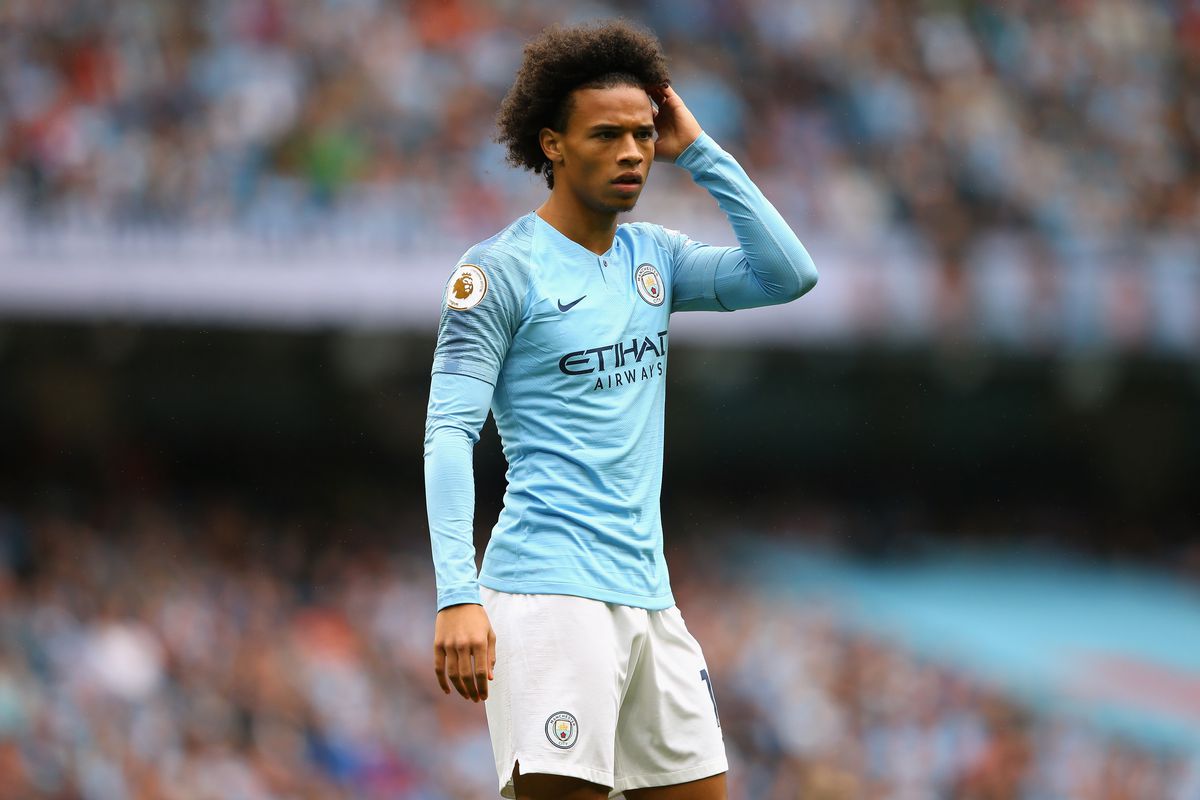 Following the planned and expected exit of two legendary  Bayern Munich players Arjen Robben and his counterpart, Frank Ribery, the Germany side is set to bid for the signing of Manchester City’s and Germany winger, Leroy Sane.

The Bundesliga Champions are believed to have been given the green light to engage in talks with the Germany international’s representatives with a view to agreeing on contractual terms who has been an integral part of City’s glory in the Premier League campaign.

Bayern’s move for Sane whom they were outbid by City in 2016 has implications for other English Premier League clubs. The German league leaders have placed their interest in Lille forward Nicolas Pepe on hold, allowing Manchester United the opportunity to make an approach for the French-Ivorian.

City’s stance on Sane is a pragmatic one. While the newly recrowned Premier League champions would prefer to retain the 23-year-old, Sane has rejected a series of offers to upgrade and extend a contract that expires in the summer of 2021.

City’s director of football Txiki Begiristian does not want to risk a situation in which the forward runs down his contract and transfer value, and has told friends he may be forced to sell in the coming window.

In addition to City’s failure to present a financial offer that matches Sane’s judgment of his own worth, the young German is unhappy with his status in Pep Guardiola’s squad and has come into conflict with the Catalan coach on more than one occasion.

Bayern Munich wants Sane as part of an aggressive overhaul of a playing squad that was eliminated from the Champions League in the first knock-out round after losing 3-1 at home to Liverpool.

Although the club is in position to retain the German title for a seventh consecutive season, there is discontent with performances that allowed Borussia Dortmund to lead the Bundesliga for long periods and to remain two points off the division’s summit with a game to play.