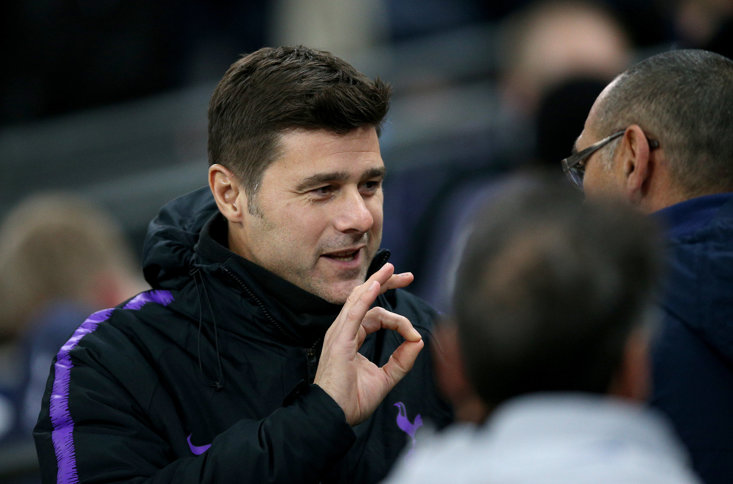 The dust had barely settled on the 2018/19 Premier League season before one club, yes you Brighton, brutally wielded the metaphorical axe upon poor old Chris Hughton. An FA Cup semi-final and preserving the club’s top-flight status (again) was evidently not enough. This departure could now spark more managerial movements in the top-flight, four possibilities which we contemplate below…

Mauricio Pochettino is one win away from arguably the greatest singular managerial accomplishment in Tottenham’s history. This is not to devalue the achievements of the club’s most successful boss, legendary boss Bill Nicholson, victor of numerous trophies both domestic and European, or the likes of Arthur Rowe and Keith Burkinshaw. However, in the current Super Club era dominated by splashing the cash, leading Spurs to Champions League glory – without making a single signing this season – would go down as an immense managerial feat. 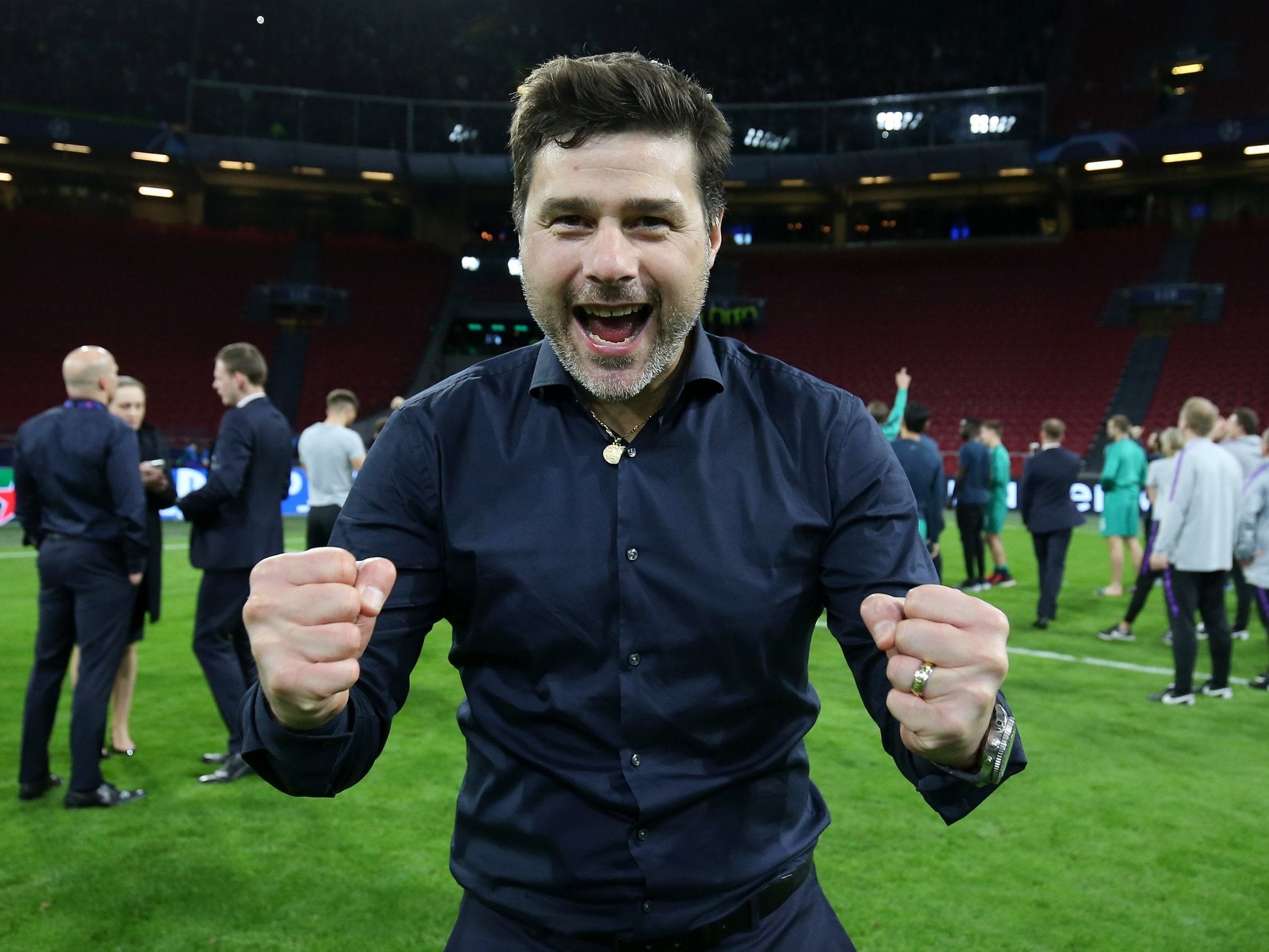 On the other hand, winning Europe’s elite competition could potentially bring an end to Pochettino’s five-year tenure in North London. The Argentine has dropped a couple of not-so-secret hints that his future could lie elsewhere, although only he knows whether this is simply just a ploy to get Daniel Levy to loosen the purse strings in the summer.

If every Tottenham fan’s worst nightmare did happen, and Pochettino did vacate his post, a move to Juventus has been touted, while PSG and Bayern Munich would no doubt be on red alert.

Maurizio Sarri’s debut season at Chelsea started with a record-breaking flourish, was followed by a mid-season slump, and could now end with a bang in the form of Europa League glory. Champions League qualification is already secured but the Blues will be keen to end the topsy-turvy season by placing a piece of silverware into the trophy cabinet for the third successive year. The last (permanent) Chelsea manager to fail to win a trophy was André Villas-Boas (2011-12).

No one ever knows what on earth is going on behind the scenes at Chelsea but if Sarri does end up empty handed then his future could once again be thrown into doubt – the Italian will be well aware of the rapid turnover of managers in the Roman Abramovich era.

Sarri’s job has been anything but secures over the past few months, however, if he is cast aside then he may not have to wait long for another job. A return to his homeland the most likely option, perhaps with Roma whose current incumbent Claudio Ranieri will leave his caretaker post at the end of the season.

Nuno Santo continues to flourish here in England. Promotion to the Premier League was followed by a superb 7th place finish, aka ‘the best of the rest’. It was no fluke either, as Wolves beat Tottenham, Chelsea, Man Utd, and Arsenal along the way, and booted Liverpool out of the FA Cup.

Breaking into the top-six next year represents a tough task but its not out of the question. A summer departure appears unlikely at the time of writing but with his reputation sky high one or two clubs may soon hover over Molineux. He’s currently the second favourite for Chelsea, should the club axe Sarri.

Perhaps the most likely to leave out of the four managers in this list is Rafa Benítez, whose Newcastle contract expires next month, and he’s yet to pen a new deal. The Spaniard will hold face-to-face talks with owner Mike Ashley this week, as reported by the English media, which Magpies fans will hope results in a brand spanking new deal. 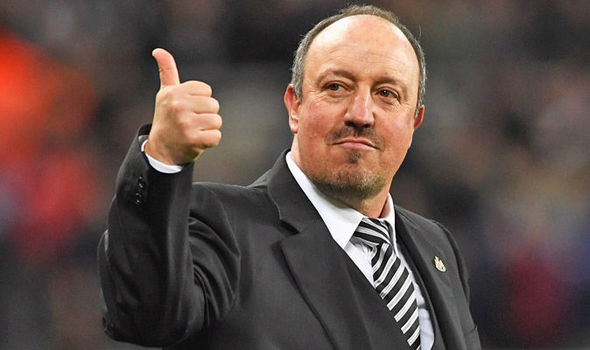 If the former Champions League-winning manager does decide to call it quits he could move just north of the border to Celtic – he’s priced at just 5/4 to become the permanent successor to Brendan Rodgers. Benítez has also been thrust into contention to replace the sacked Chris Hughton, albeit its an unlikely outcome, and he is a 4/1 shot to return to Italy with Roma. You never know, if a vacancy opens up at Spurs o Chelsea he could end up in the big smoke.