Side Chicks will be the end of married men, a middle aged married man from Nyambunwa area, Kisii South Sub County, is currently fighting for his life at Kisii Referral Hospital after being stabbed by wife on the chest.

According to some of the locals who rushed the man to the hospital, he allegedly faced the drama after busting his wife with another man.

“It was about 2 pm on Monday when the Innocent Raini came from work . At home, he caught his wife with another man before a commotion ensued,” said Hellen Obiri a neighbour

Hellen further said angry neighbours seriously beat the woman before rushing the man to KTRH for medication. He had been stabbed on chest by the wife. 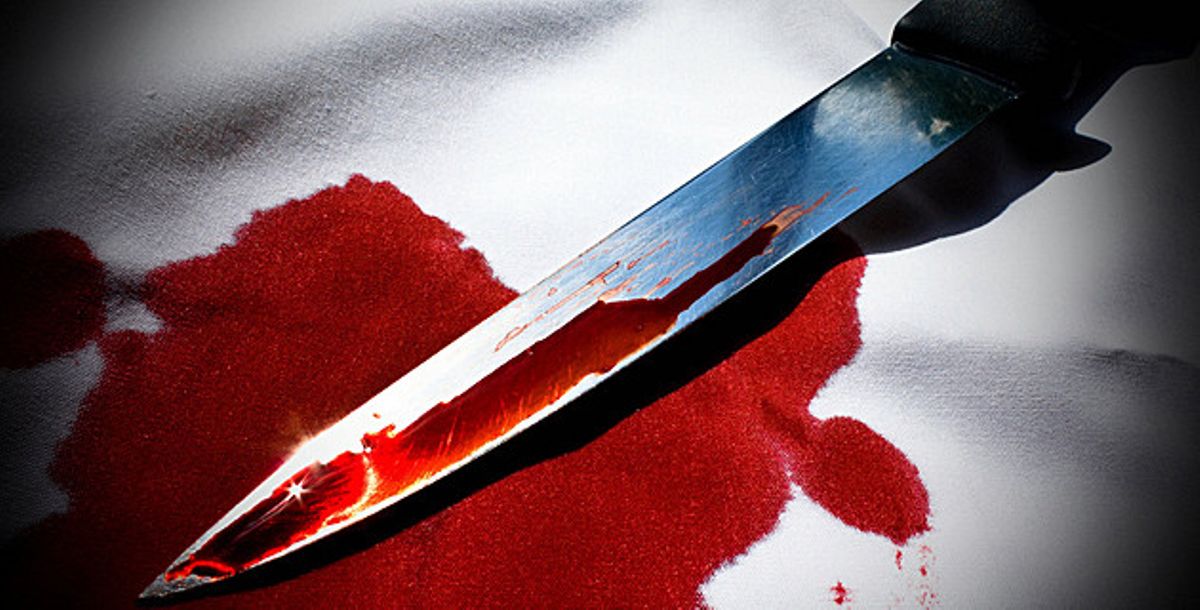 Confirming the incident, area Chief Benson Mosumari said the matter have been reported to the police and the woman is already in police custody.