This year’s African Cup of Nation (AFCON) is going to be one of the most interesting competitions ever seen in football history.

The competition which is slated for Friday, June 21 is expected to run until Friday, 19 July.

Among the 24 teams that are going to be featured for the competition include Nigeria- our focusing point. 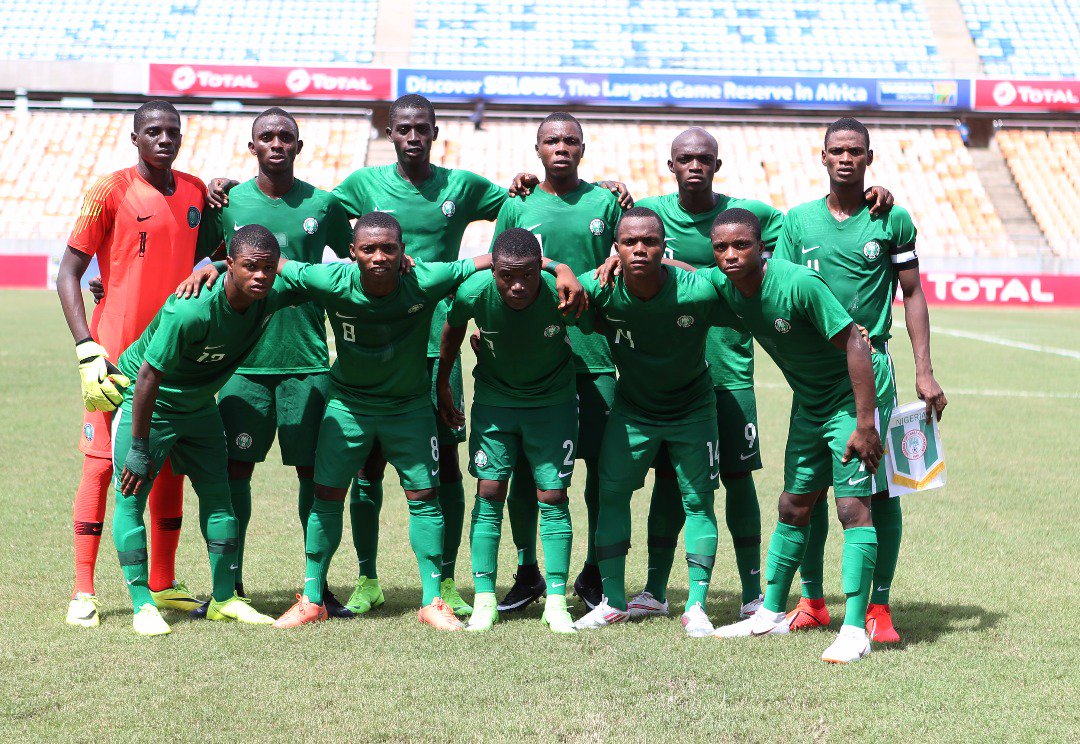 Nigeria who have graced the competition several times got a boost after their sensational defensive midfielder John Obi Mikel confirmed his return to the national team.

The captain whose return has been in doubt confirmed that he had a private meeting with the Franco-German coach Rohr and decided to feature in that Africa’s elite competition.

Obi’s return is expected to rejuvenate Super Eagles and they may be the team to beat in this forthcoming competition.

“I met with coach Rohr and we discussed his plans for the team in the forthcoming tournament. All I can say is that I’m delighted and happy because I’m coming to the Nations Cup.”