Cholera is an old disease that first occurred in the Bengal region of India, near Calcutta starting in 1817 through 1824.

Since then it has mostly affected Africa and other developing countries particularly in informal settlements that have poor sanitation and water supply infrastructure.

However, Kemri research has discovered drug-resistant cholera in Kenya for the first time and which is different from other strains on the continent.

A DRUG resistant cholera, different from other strains on the continent, has been reported in Kenya for the first time, Kemri research shows. pic.twitter.com/qlZRqApn9Z

Cholera outbreaks are likely to increase as more people migrate from rural areas to the city in search of jobs. The low starting income limits most of the young job seekers to live in poorly developed and crowded urban slums.

Through a letter dated March 21, Nairobi County Director of Health Lucina Koyio advised all county medical superintendents that the outbreak was spreading fast in all sub-counties in the city.
As a result, the letter cautioned residents to avoid roadside eateries and maintain the highest level of hygiene.
Nairobi hospitals were also advised to activate their cholera wings to accommodate the expected increase in cases over the disease. 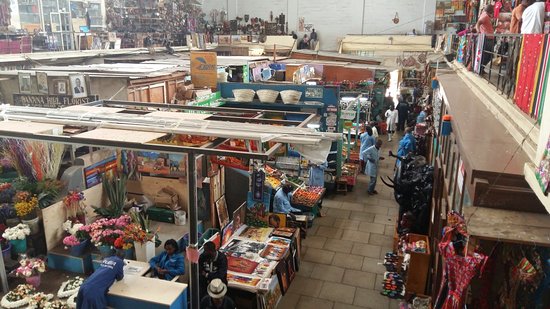 In march 2019, Nairobi County health officials requested referral hospitals within the city to reactivate their cholera treatment units following confirmation of a cholera outbreak in the city.

“The county is experiencing a wave of cholera outbreak which was confirmed yesterday [Wednesday] March 20. In this regard, I am requesting all referral hospitals to reactivate their cholera treatment units to prevent the spread of the disease,” said Dr Koyio.

In 2017, the county faced a major cholera outbreak prompting the county government to call for closure of roadside food eateries and food vendors.