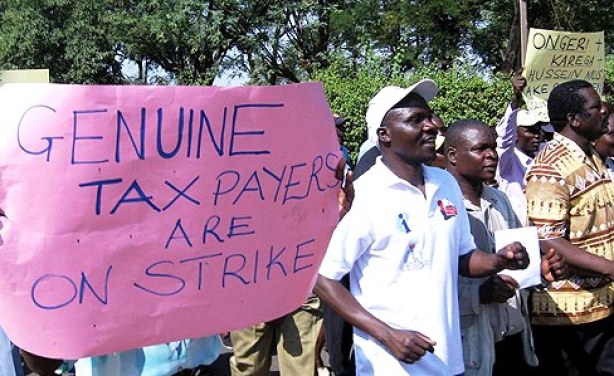 Teachers have threatened to call a strike ahead of a crucial meeting with Education Cabinet Secretary Prof George Magoha on Tuesday.

The meeting is set to discuss the implementation of the Competency Based Curriculum.

He said, should the affected teachers fail to be reinstated, their strike will be inevitable.

Knut also wants the ministry to suspend the implementation of delocalisation exercise which has caused an uproar in the education sector with the union saying the policy was being implemented without a legal framework in place.

“If we do not succeed on Tuesday at Jogoo House, National Executive Council and the advisory council prepare yourself. We shall call all of you out for a strike. That is the only weapon left for teachers,” Mr Sossion said. 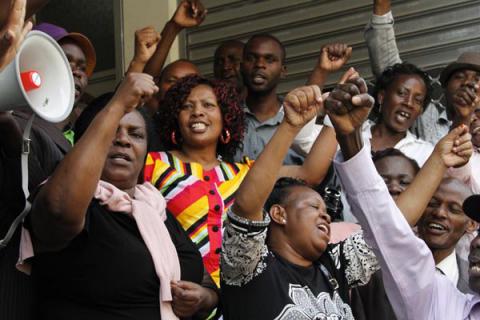 This also comes as some officials of the teachers union are currently facing court battles after being arrested for disrupting training for the competency based curriculum.

The officials were under a directive by Mr Sossion that the teachers should defy the new system by boycotting any training.

So far, Knut officials from Kakamega and Makueni counties have court cases to answer for the disruption.