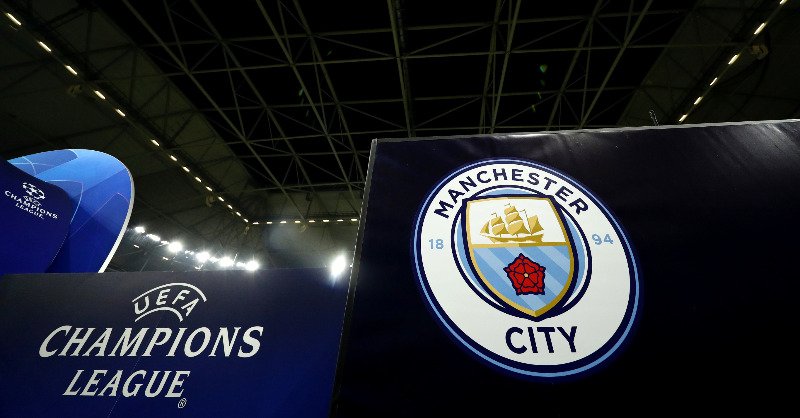 Manchester City is said to have halted their premier League winning celebrations after it dawned on them that they are likely going to miss in the Champions League contention from the coming season after being implicated in financial malpractices.

City is believed to have been accused by Uefa investigators of providing “unconvincing” explanations over the club’s finances which could bar them from contending in the highly-coveted trophy. 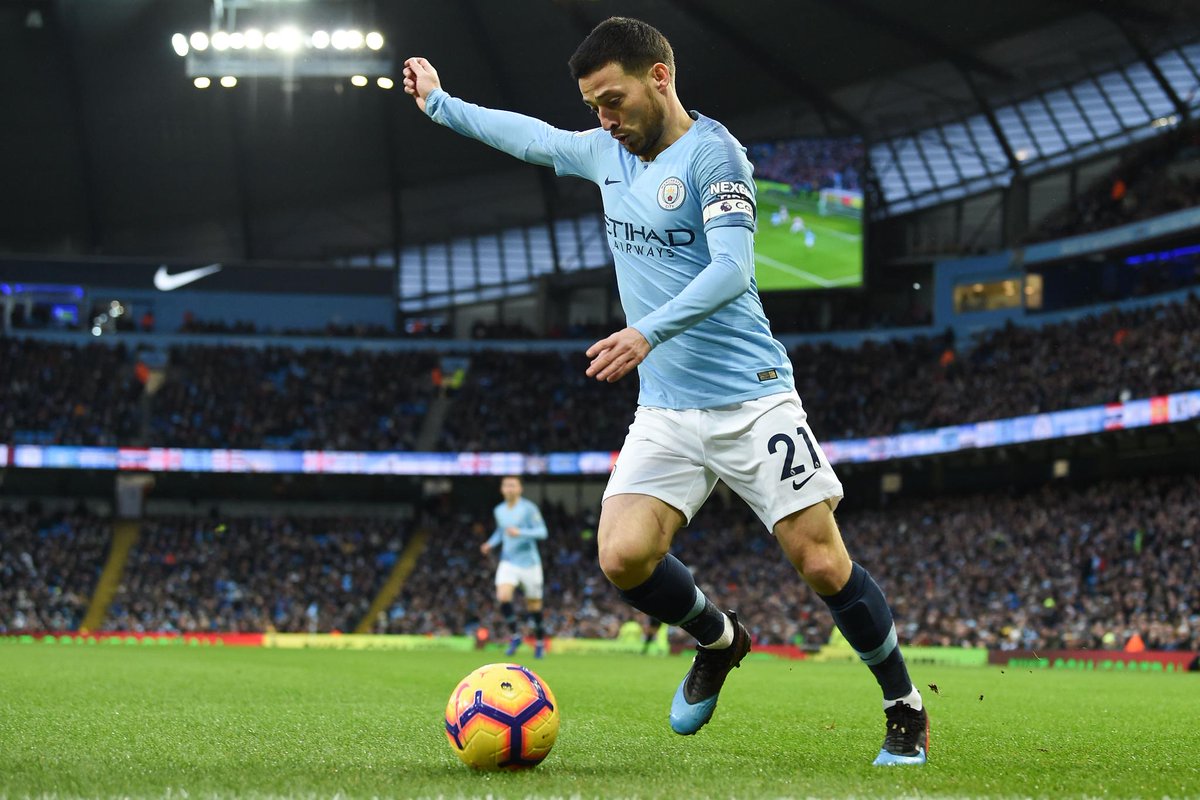 UEFA’s investigatory panel, led by Yves Leterme, are expected to lodge their report to Europe’s governing body in the next few days – and it is understood they will call for action and recommend a season’s ban for the Prem champions.

That punishment could open the door for fifth-placed Arsenal to be handed a Champions League place even if they lose the Europa League Final to Chelsea. 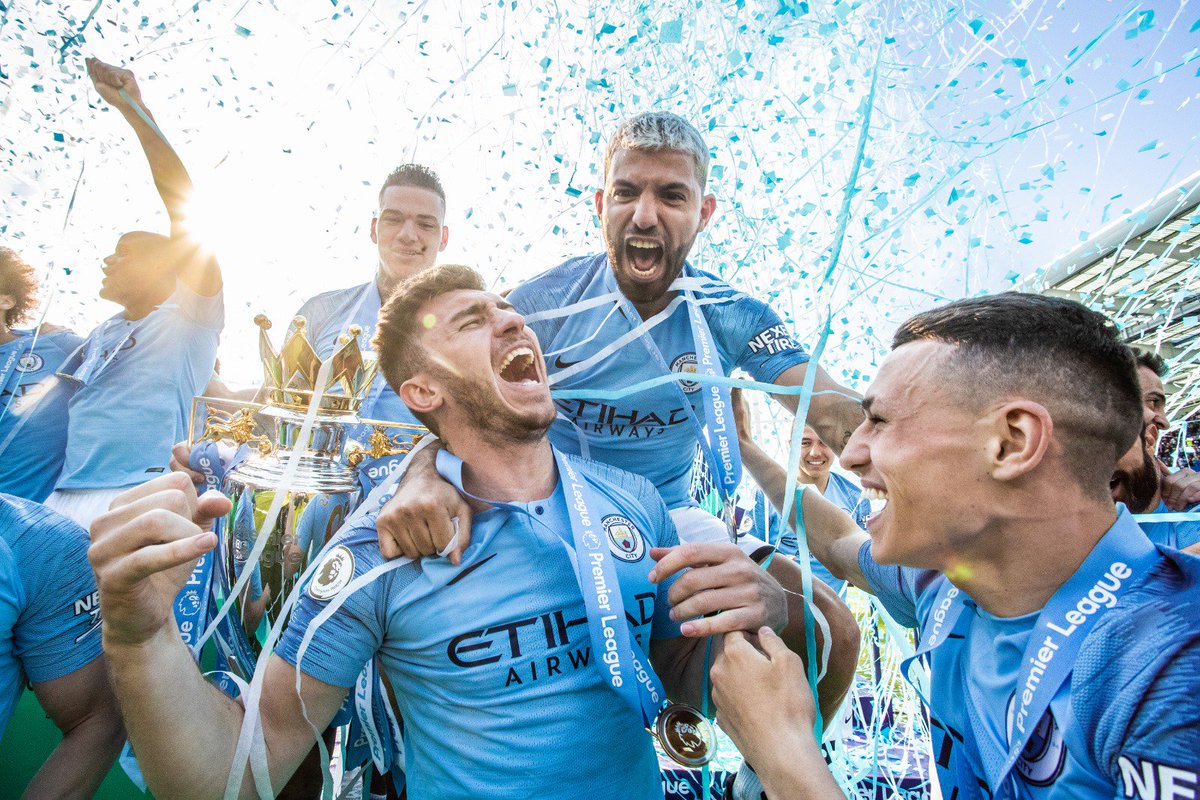 Pep Guardiola’s side has been on the back foot for months after the “Football Leaks” document dump uncovered a series of allegations. 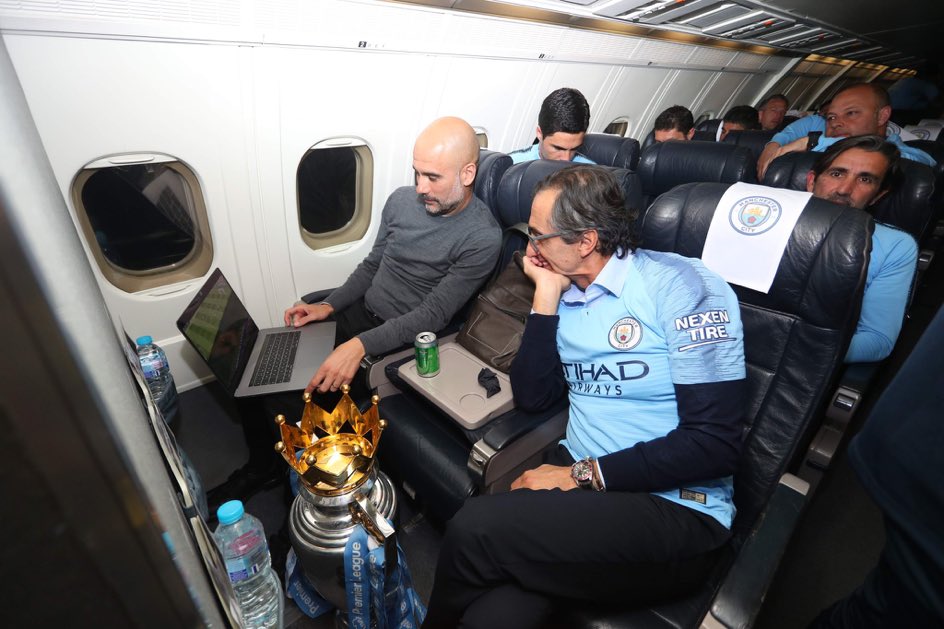 According to the cache of emails published by German magazine Der Spiegel, City allegedly hid at least £70m in funding from owners Abu Dhabi United Group the financial arm of the Emirate’s ruling family by claiming it was sponsorship income.

However, the club condemned “the speculation resulting from the illegal hacking and out of context publication of City emails” and added: The accusation of financial irregularities are entirely false.” 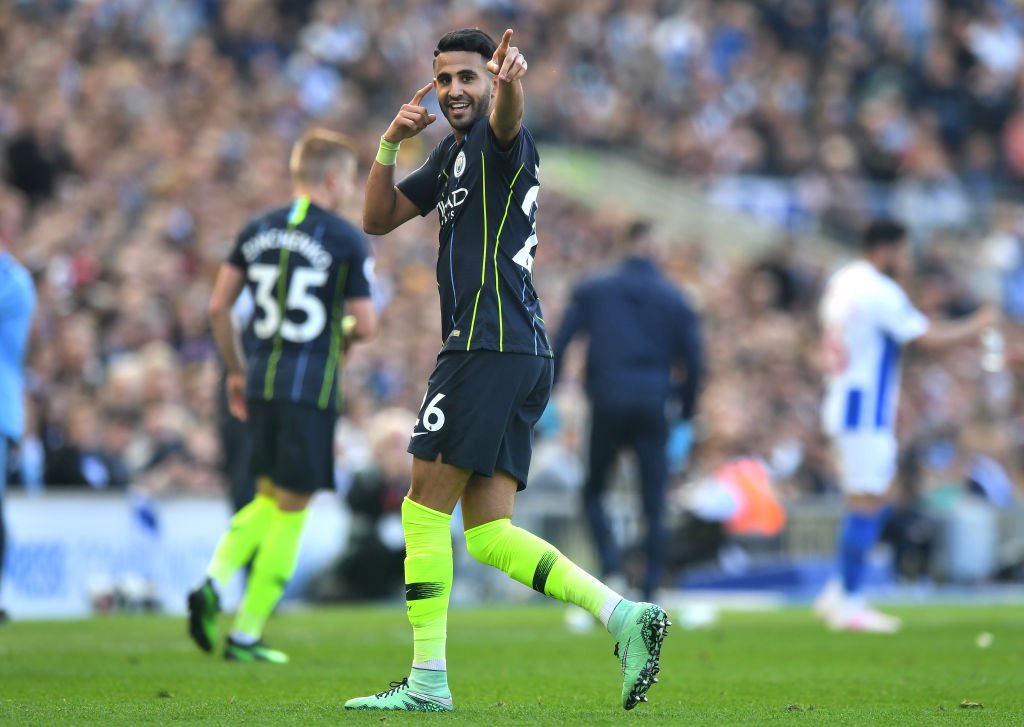 Within Uefa, it is felt that declining to punish City would throw the entire FFP system into disrepute and effectively see the entire regulatory regime scrapped.

But there are still doubts over whether Leterme will go as far as his colleagues have recommended he should, or seek to avoid a full-on conflict with the oil-rich state. 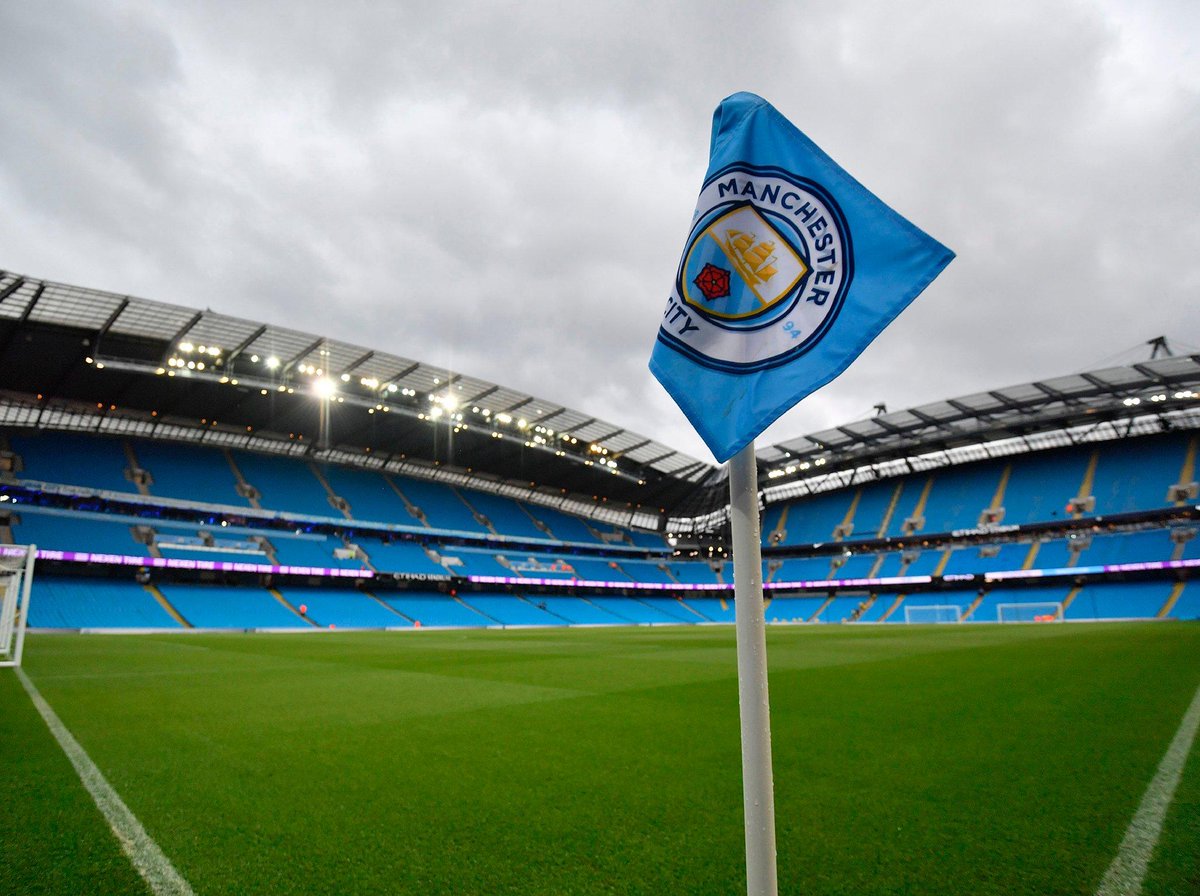 Uefa confirmed that the report had yet to be received by bosses at headquarters in Nyon. It also seems unlikely although possible that a ban would be imposed for next season. Instead, it is expected that the adjudicatory chamber will take its time before either confirming or commuting the recommendations.