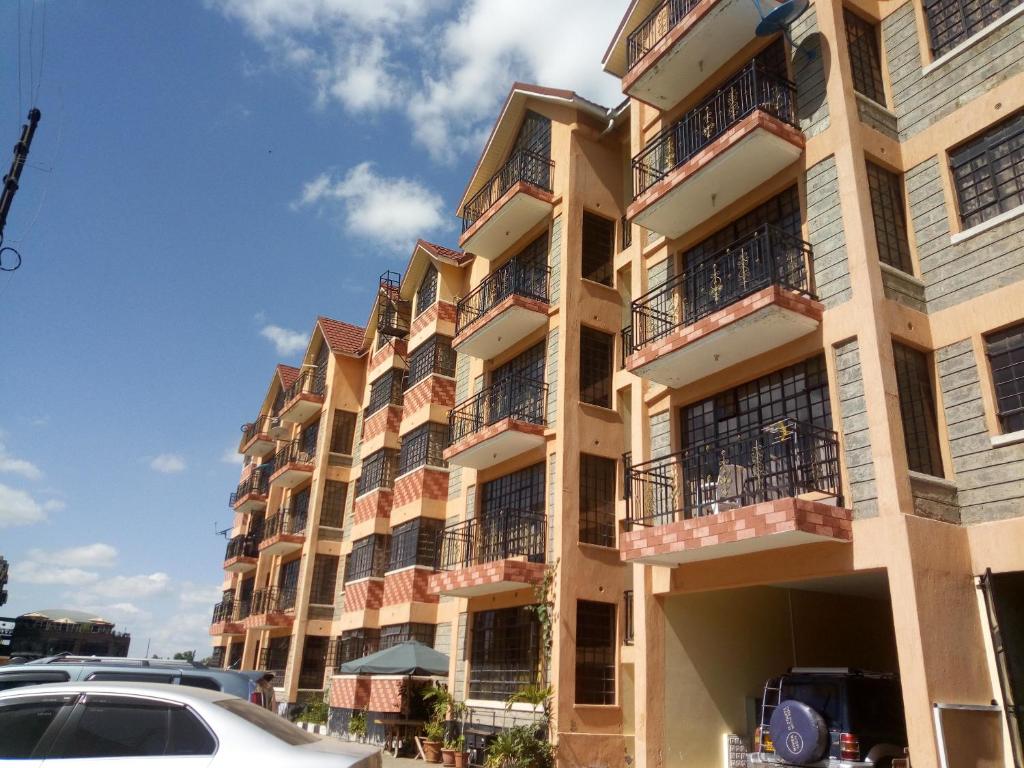 Are landlords taking advantage of tenants?

This ire some of the questions running in peoples heads with some of the disputes centred on frequent rent reviews, fixed electricity and water charges that tend to favour landlords as Kenyans go through hard economic times. While that is the case, Kenya has no direct law to protect tenants who are left at the mercy of landlords.

What about the idea of creating a national association of tenants in Kenya?

Landlords are really exploiting and mistreating tenants and dehumanizing them.

According to the Consumer Federation of Kenya, the closest the country is in defining the relationship between landlords and tenants is the dysfunctional Rents Tribunal. “Tenants have been left to the mercy of landlords with no laws or courses of refuge in case of disputes,” said Stephen Mutoro, the chairman of CofeK. In the last few weeks, I’ve encountered landlords who’ve drastically increased their prices because they claim Nigerians will pay. Not executive houses. Just normal. What this means? Young Ghanaians are priced out of accommodation in their own country. No regulation. No one cares

“The rents tribunal which could have helped solve some of the problems is, to say the least none existent as best and dysfunctional at best.” “It has been hard to have the concerned authorities to come up with legislation to streamline some of these issues. It is even political in some instances,” said Stephen Omengo, chairman, valuation and estate management surveyors Chapter at Institution of Surveyors of Kenya.

Do you have a good relationship with your landlord?