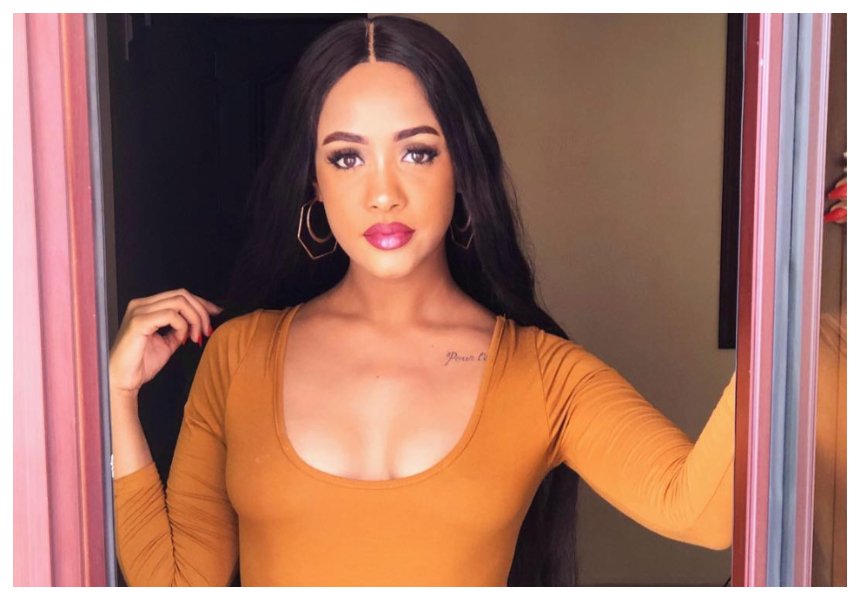 Songstress Tanasha Donna has refuted the ongoing beef that has been doing rounds on social media.

Upcoming female rapper Bey T came up a few weeks stirring a beef with Tanasha Donna after the success of her debut single of Radio.

Tanasha claimed that she did not know but the lady later spread the screenshots of their DM conversation.

The upcoming artiste had claimed that Tanasha blocked her from getting radio interview.

So is there any beef?

Bey T on Monday released the diss track dubbed Don to Donna which she aimed at getting into Tanasha’s nerve.

Tanasha on the other side is not shocked at all. She has called it a love letter and not a diss track.

Earlier Yesterday, rubbished the beef after a fan asked by saying that she only knows of ‘nyama choma’.