Controversial dressing code of the former Machachari actor Ian Nene or Almasi has raised for a time raised questions over his sexuality.

Kenyans have been made to believe that the young actor is gay ever since he left to England. The actor’s sexuality has been all over social media and blogs. 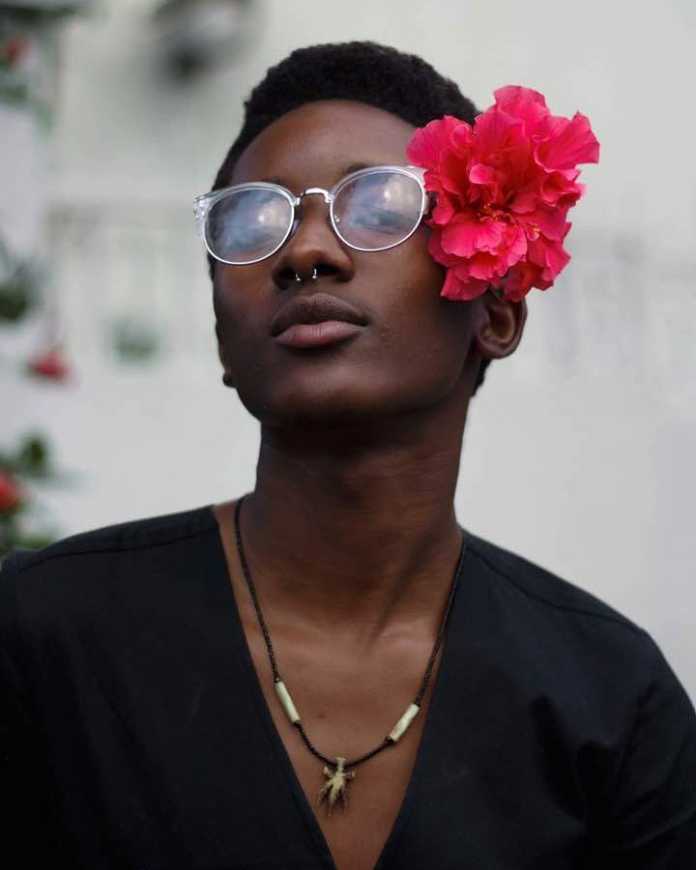 Almasi, who is currently abroad studying, made a huge shift from the kid he was during his acting days to a hippie that totally disconnected with his fans.

The former actor last year was forced to clear the air regarding his sexuality mainly because of his dress code. Ian has been put on the spot several times by his fans after he come out dressed in a skirt. Fans wanted to know whether he’s gay which he denied then. 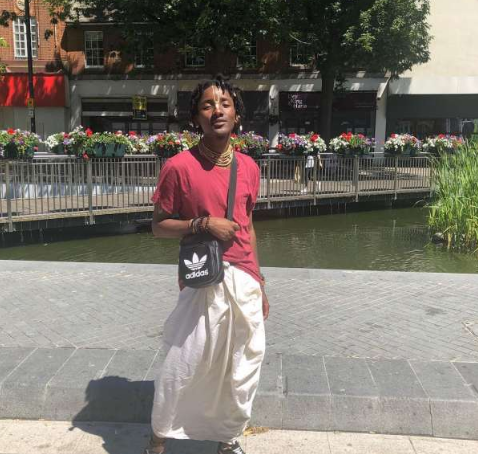 “I won’t waste anyone’s time clarifying any of the fake ass stories that are trending. All I’ll say is, if it doesn’t come out of my mouth, or my personal social media handles, then DO NOT believe it all! Period.” he said.

Well, the rumors are back after he took to social media to post a photo with a white friend. His caption was even more interesting.

“Getcha someone who makes you laugh like this 😋” he said. 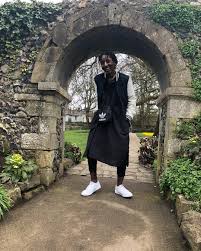 In the comment section of the photos, Almasi neither denied or accepted he was gay.

Here are the recent photos: 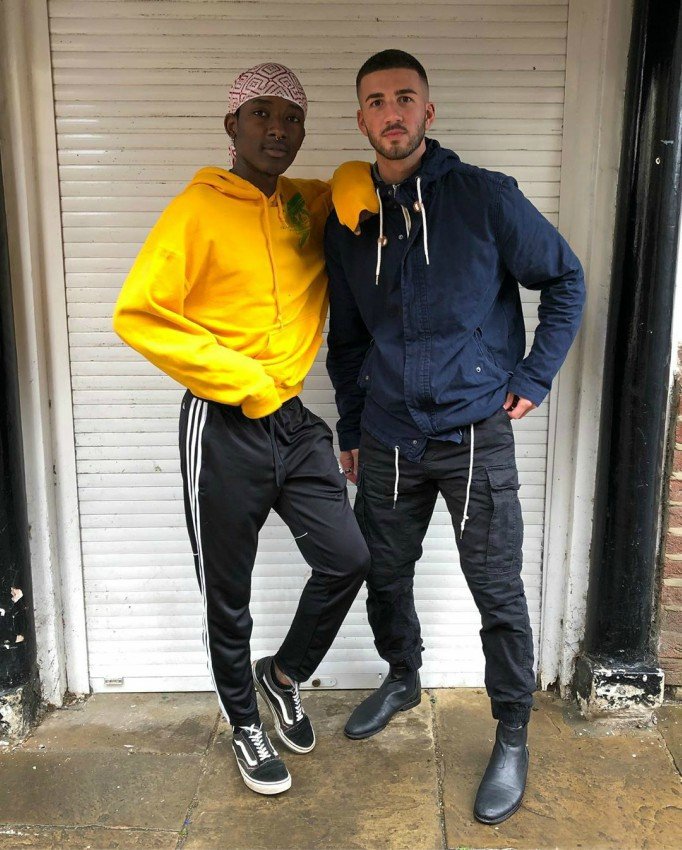 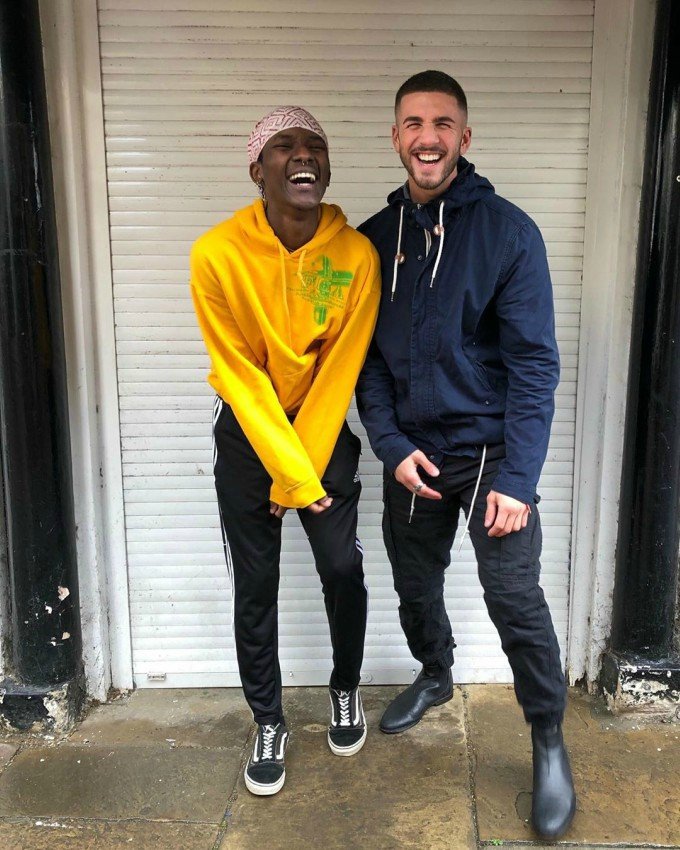 This video shows Almasi transformation  over the years;