Outgoing Spaniard and Manchester United defensive midfielder Ander Herrera believe James Garner and Mason Greenwood have what it takes to become some of Manchester United greats after the latter showed his skills in the season finale against Cardiff City, a match that United lost.

The Basque midfielder bid farewell to Old Trafford after the 2-0 defeat that marked the end of a disappointing season for United. He’s expected to join Paris Saint Germain on a free transfer after confirming his departure in a parting message to supporters. 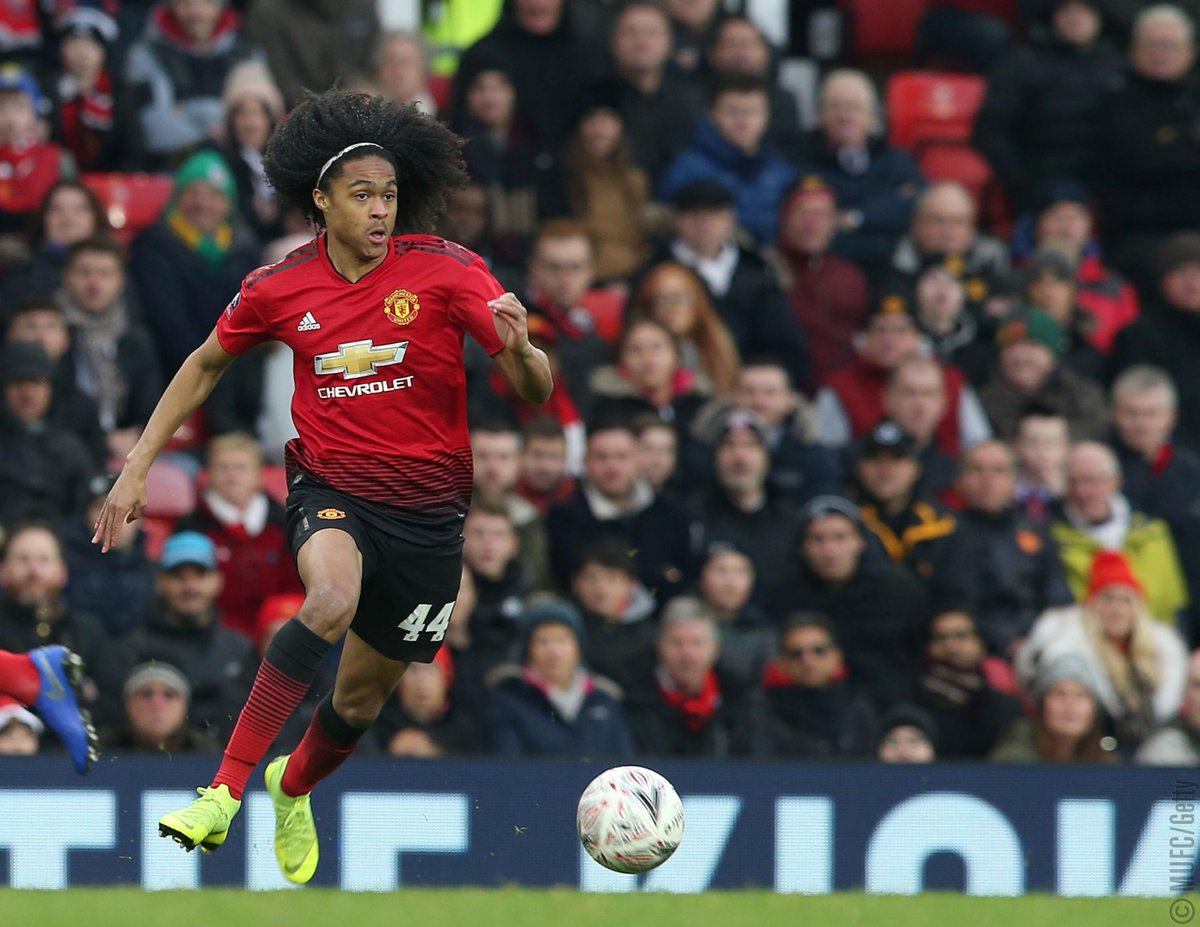 On the pitch, Greenwood was the stand-out performer for United in the Cardiff game, while central midfielder Garner was an unused substitute but is likely to feature more under Ole Gunnar Solskjaer next season.

And Herrera insisted the future was bright. He said: “There are some good players and they think they are going to be great players Mason Greenwood, Jimmy Garner. 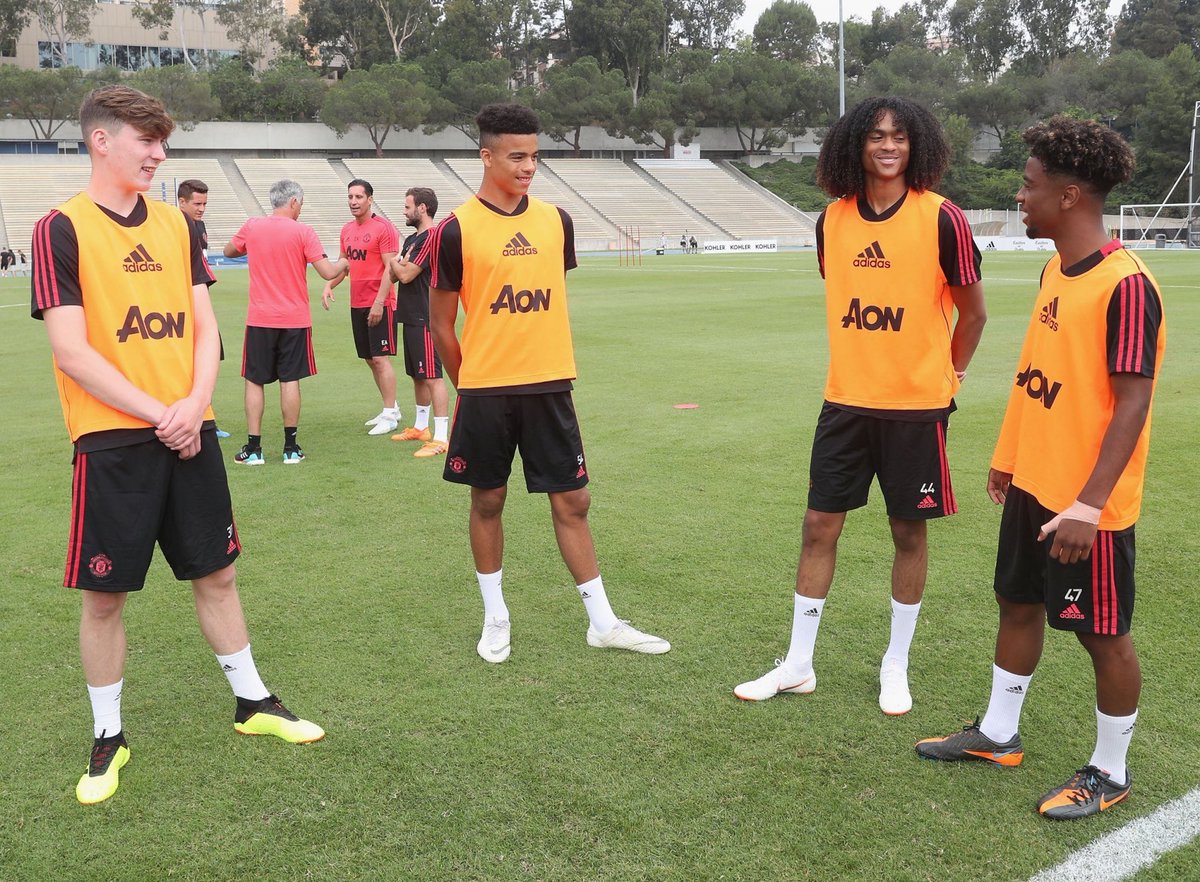 “There are other players who need time because they are still very young.”I am optimistic about the future but I ask the fans to give them time. Some of them might tell me to shut up because they have been waiting already.”

Herrera then reflected on his time at Old Trafford, which has seen him win three major trophies in five years. When prompted, he admitted that he was disappointed to leave United without winning a league title. 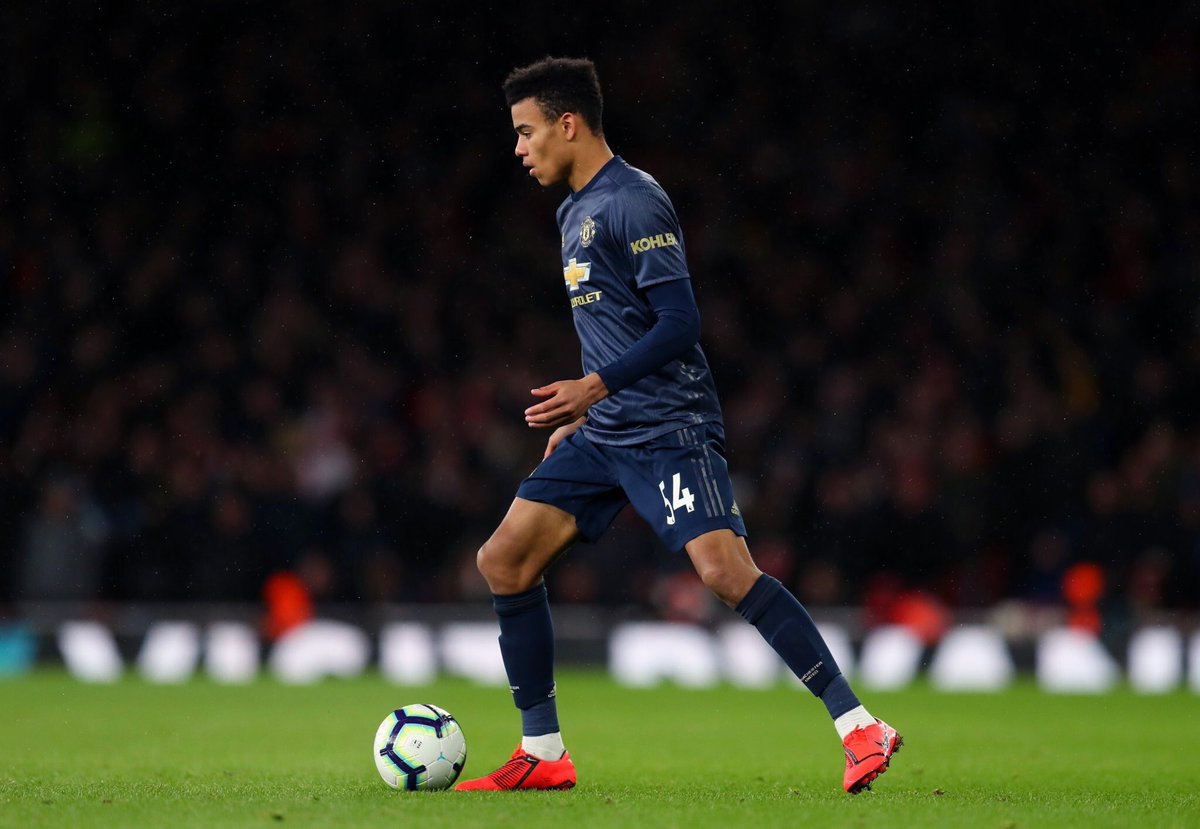 Many fans are irritated thatUnited was unable to meet the player’s salary demnds which is seen as the main area of contention and reason the player is leaving the Red Devils.