Third-placed Bandari FC will host their counterparts, sugar miller, Chemilil Sugar in their Mombasa Municipal Stadium in the only match of the day that kicks off at 1500hrs.

The dockers will be gong for nothing but a win to make sure that they mount pressure to Sofapaka who seem to have lost the place and pace to reach GorMahia who are already leading with a 10points gap with a game in hand.

There are at least six matches remaining for the KPL to come to a stop butGorMahia have seven to end the season which gives them the chance to still remaining at the top and retain the trophy.

The Mombasa based club hs in the recent past lost the second last matches that they have played drawn once and have had two wins in their last five matches. 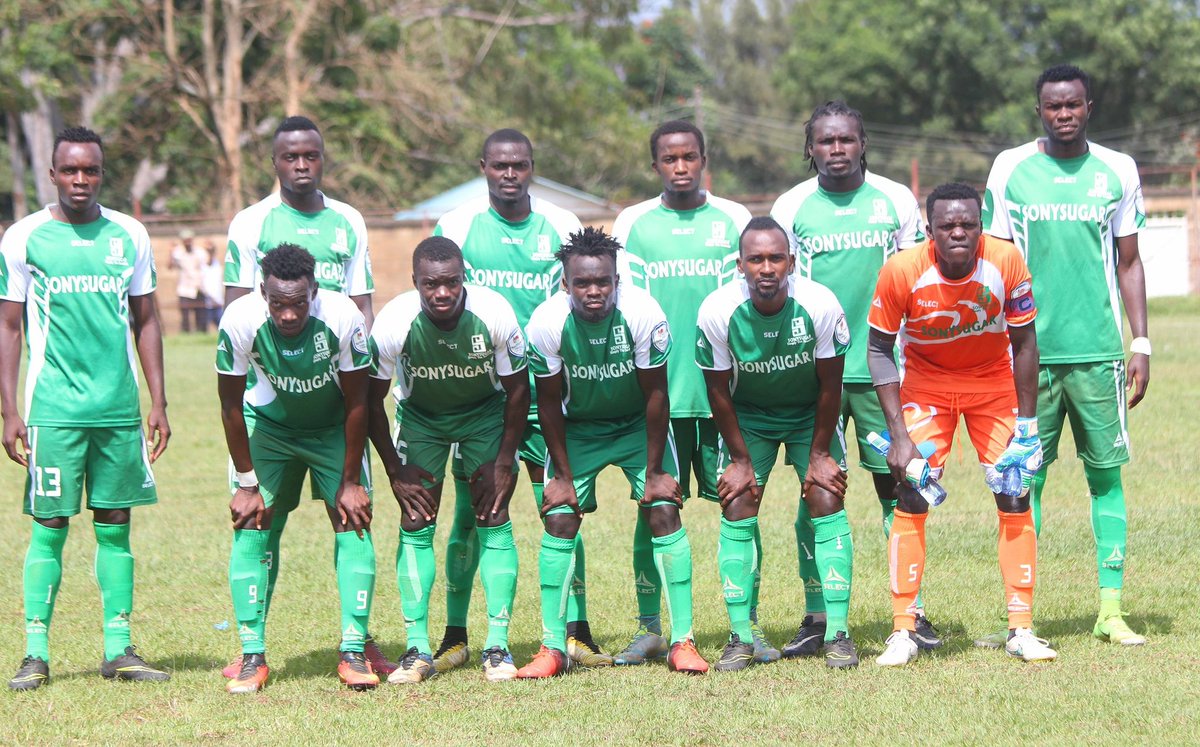 Their opponents, Chemilil who are placed at15th position have won only once drawn once and lost three times in their last five matches which are for sure a bad run for a club that wants to remain in the League else they will have to get a win or get relegated.

Bandari will most definitely win considering that they are playing from their home ground and are looking to finish at a better place to ensure they are strong enough for the race next season as it is already seemingly gone with GorMahia who are the defending Champions.

Bandari and Kariobangi Shark both booked places in the finals of the SportPesa Shield following wins over SS Assad and KCB respectively in semifinals played on Sun May 12, 2019, at Machakos. The win is a sure warning to Chemilil that they are facing a strong side who beat Assad 6-1 in the match over the weekend.