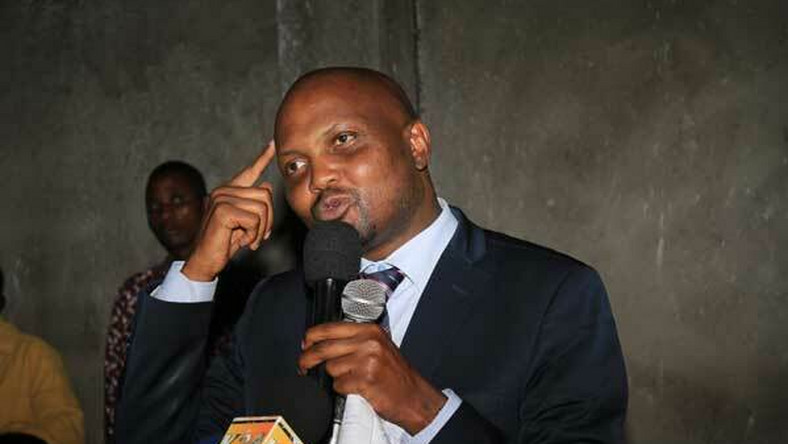 Raila had proposed major constitutional amendments including a three-tier governance system which would most likely require a referendum.

Ruto said the current system had not failed and hence did not see the need for a new one.

Speaking on Sunday at Martyrs of Uganda Catholic Church in Gatundu during a fundraiser to facilitate construction of a priest house, Kuria urged the former prime minister to abandon his quest for constitutional change saying Kenyans have no time to engage in another political campaign.

He said while Kenya required constitutional amendments to save the country from political crisis every election period, such exercise must be done through Parliament.

At the same time, Kuria called on Mt Kenya political heavyweights to settle on their next political plan to avoid being duped. “We should stop the Kieleweke and Tanga Tanga groupings and sit as leaders from this region to strategise our next political move,” he said.