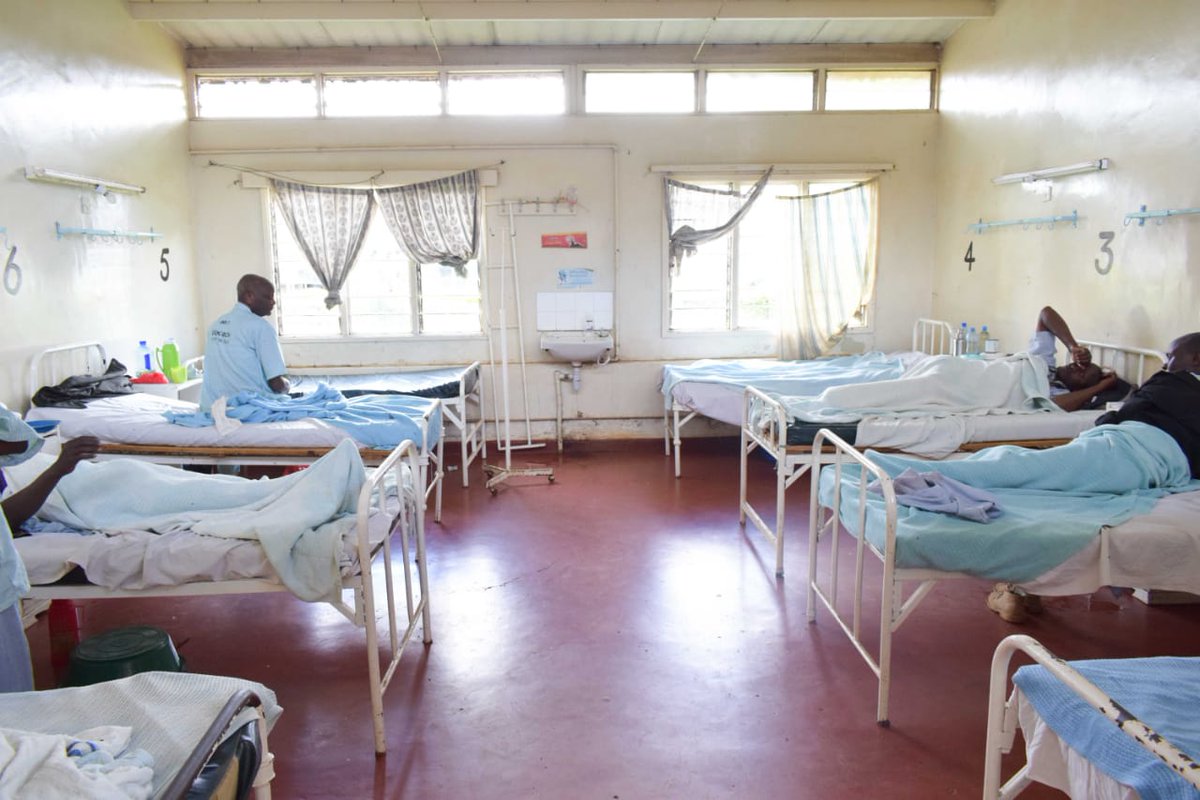 Doctors and clinical officers from Kirinyaga County have joined nurses in protesting against the deplorable state of Kerugoya Referral Hospital and have demanded that Governor Anne Waiguru immediately reinstates all the 346 casual health workers who were sacked last month.

This is as the doctors have already reported two cases of nurses who contracted Hepatatitis B due to working in unhygienic conditions.

“It is true that two nurses are suffering from hepatitis B and two others are have running stomachs and are undergoing treatment,” said the Kirinyaga Kenya National Union of Clinical Officers Chairman Paul Mwangi.

The medics have now given the governor 72 hours strike notice, failure to which they down their tools.

On her part however, Ms Waiguru has disbanded the threats as “political shenanigans” claiming that the changes were necessary for meaningful progress.

Kirinyagas wage bill is 46% of its revenue. That must change if we will see meaningful progress. We therefore refuse to be derailed by political shenanigans of those inciting staff to go on a go-slow citing removal of casual workers.#KirinyagaRising pic.twitter.com/k6sLv9sG3n