Controversial Gospel artiste Jimmy Gait has hinted on a major comeback to the music industry.

Jimmy Gait is ready for a new tune but he is hesitant on whether he should release or not. 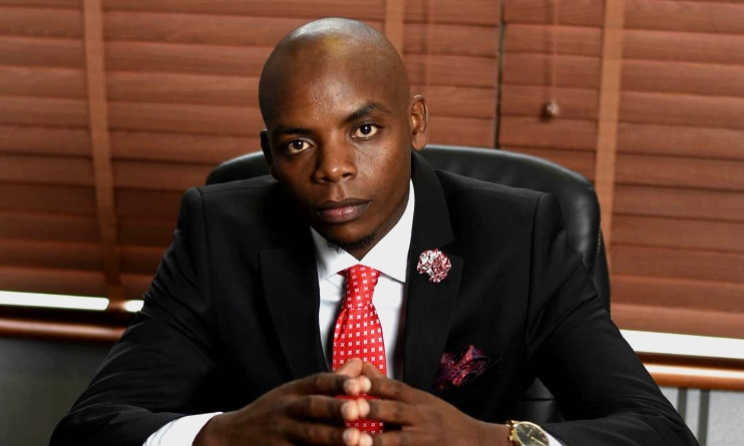 Fans have helped him with suggestions of what he should drop next as his comeback to the Gospel scene.

It has been a while since Jimmy Gait released a song and his silence has made fans miss him.

He is well known for controversial songs and catchy titles from trending topic in the country.

Some few years ago, he cried on live television after he was trolled by fans for his controversies. 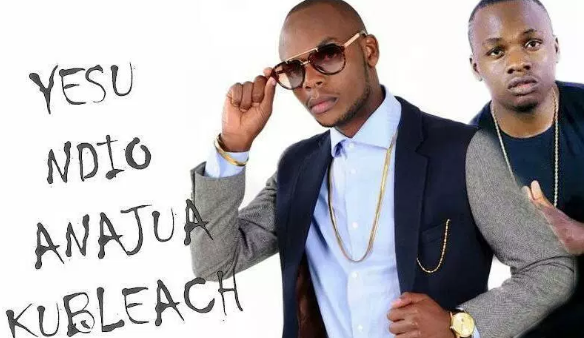 He is currently the ambassador of Hisia Kenya which advocates for safe internet usage.

But now he wants to come back, will he this time around sing about Huduma Namba, corruption or kijana mfupi mnono round? Only one way to know.

Here are some of the suggestions;