“Unlike other leaders, Sonko has turned out to be an anti-corruption crusader, activist and a human rights defender because he fights for the progress of his country” 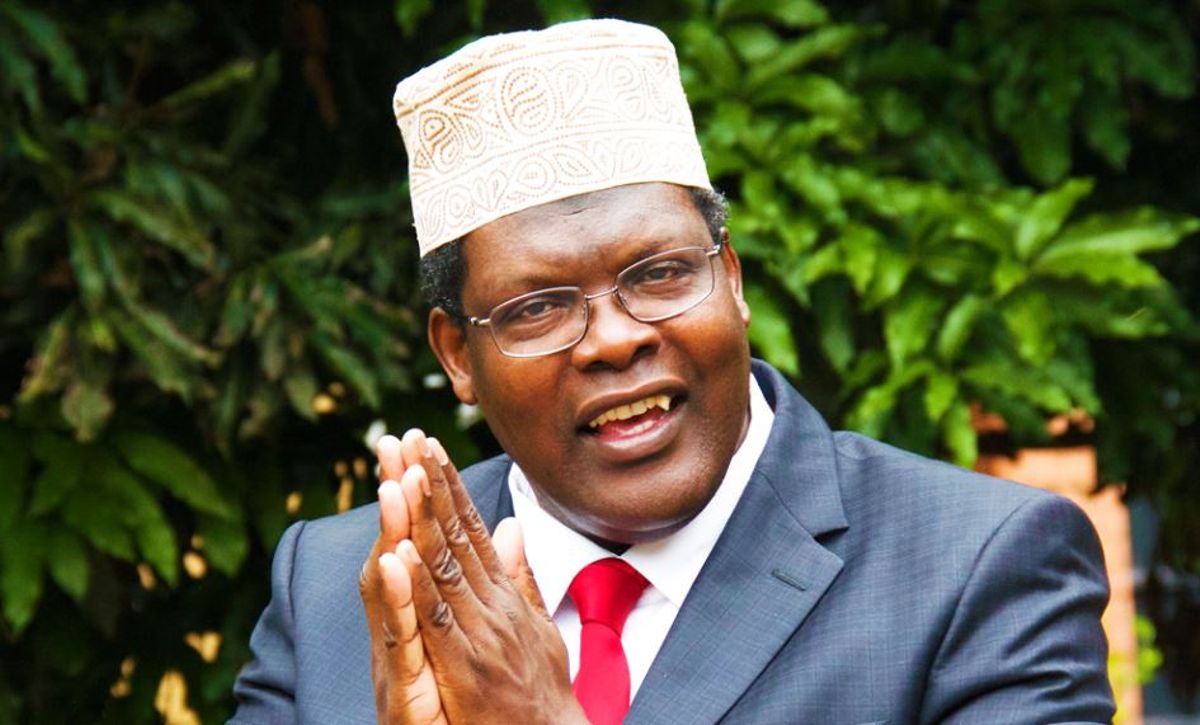 These are the exact words used by the vocal Canadian-based lawyer Miguna Miguna to describe his one-time competitor Nairobi Governor His Excellency MIKE MBUVI SONKO. Miguna Miguna for once seems to have swallowed his pride and expressed regret over the past derogatory remarks he made against he governor. 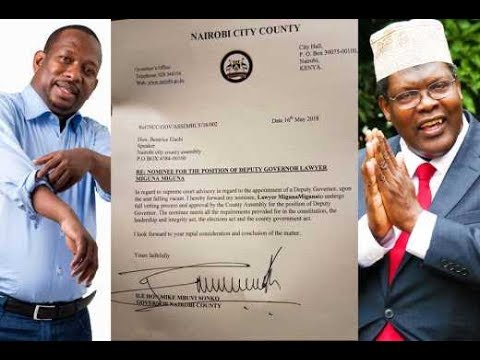 He said that Kidero was a thief whose mission was to connive with a gang of Mt. Kenycartels and steal from poor Kenyans just like he did in Mumias Sugar Company.

Dr. Miguna lauded Sonko for his achievements slightly one year after assuming office. He expressed his amazement by mentioning some of the areas that Sonko has performed beyond expectations including but not limited to infrastructure, health, education and employment among the youth. “During the pre-election debate,I called Sonko names but somehow I have realized I was wrong. Sonko has shocked many. He has achieved in just a year into the office, what Kidero failed to achieve in 5 good years. According to reports, Sonko has done more than 100 roads in Nairobi Wards whereas Kidero did nothing. Sonko has built and equipped hospitals but Kidero did nothing. Sonko has simply done a lot compared to his predecessor. I am now ready to work with him even as his deputy because he is an anti-corruption crusader. I am ready to work with him” Said Miguna.

Miguna said that Sonko can make a good leader because his way of doing things favors the common Mwananchi.