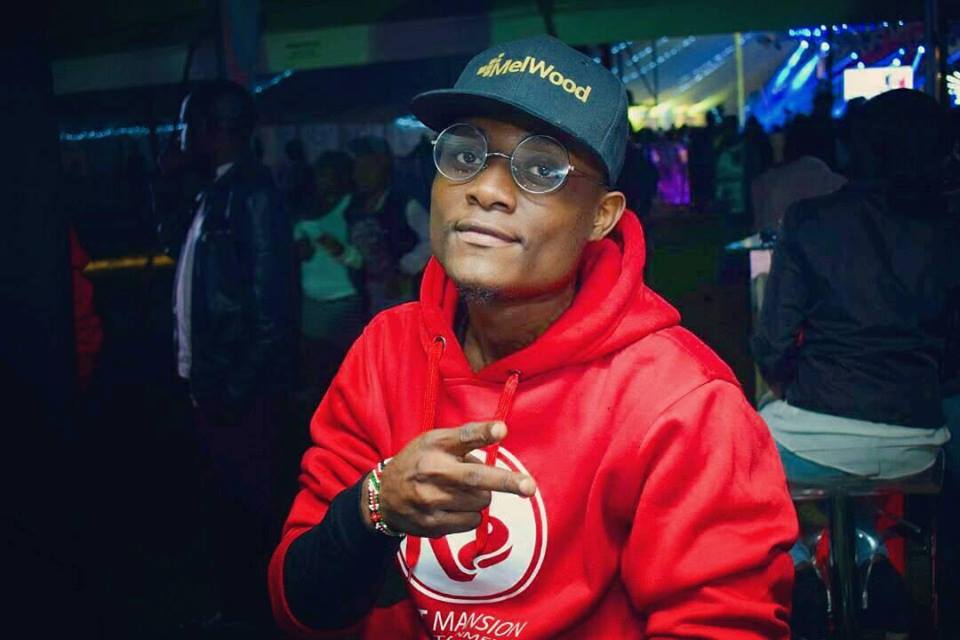 On Friday (10.05.19) Kenyan hitmaker Masauti premiered the official visuals to his new jam and fans can’t get enough its video as they have already started doing the ‘Ipepete’ challenge on Instagram.

Fast-rising Swahili singing sensation came back with a new banger that is making ladies want to move their bodies called ‘Ipepete’.

‘Ipepete’ is a Swahili word that translates to ‘blow it’ but the way Masauti has used it in his song its more of shake it than blow it. The song is a top trending video on YouTube in Kenya and it has already been viewed over 200,000 times.

‘Ipepete’ is a feel-good song is a certified club banger that will be disturbing the airwaves both on Radio and TV. The video features a number of in swimsuits women shaking their behinds by a pool in one scene while another shows Masauti throwing money at a lady who is twerking for him.

Masauti who has radio presenter Jalang’o as his godfather, started his Musical journey in Mombasa a couple of years ago, but his breakthrough came with his 2017 hit, ‘Nurulain’ then he went on to release hits like, ‘Gaga’, ‘Mahabuba’ and his popular hit ‘Kiboko’.