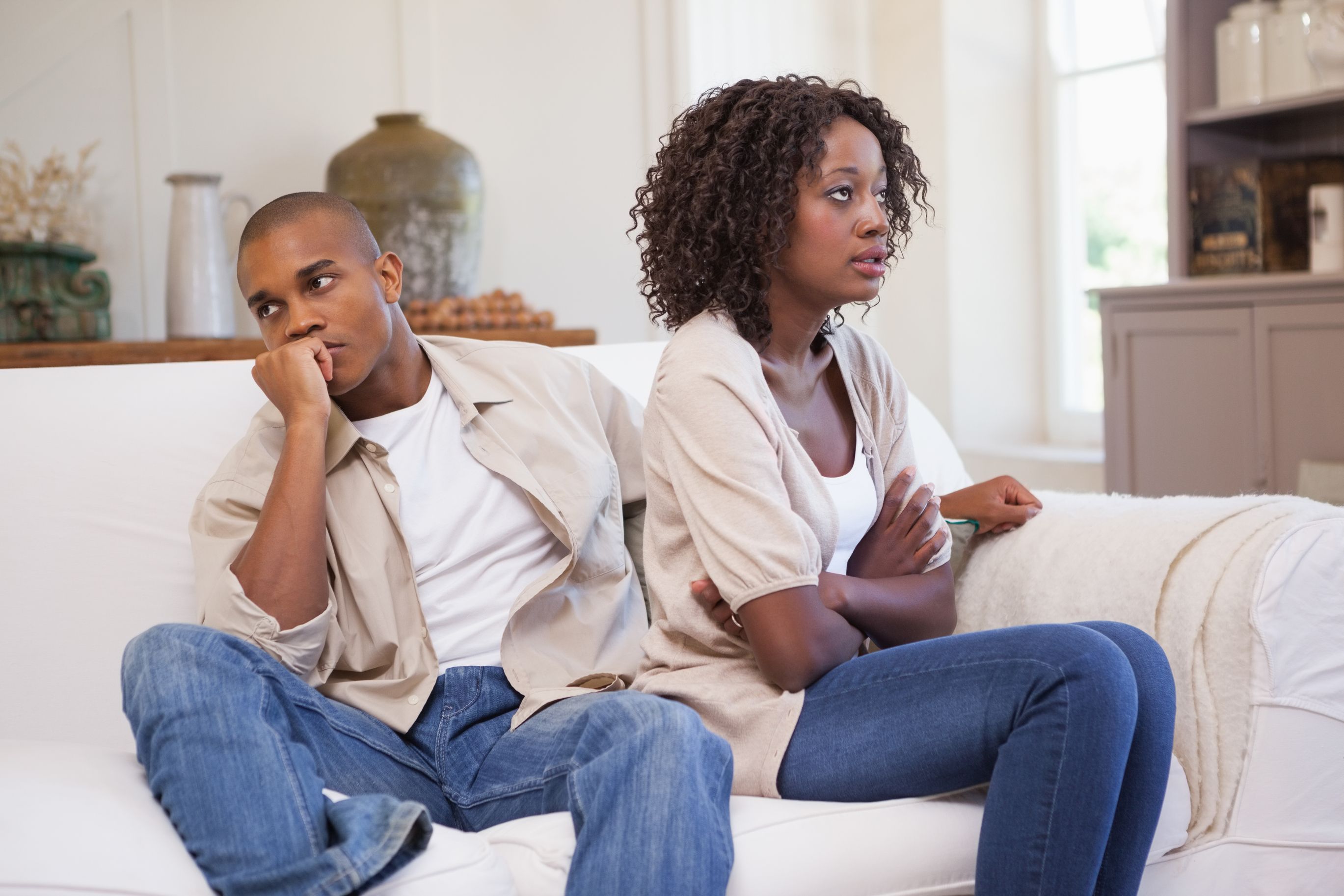 Information is knowledge and with knowledge comes power.

It’s important you understand the signs of insecure women. This will help you figure out whether you want to continue seeing this girl.

Don’t kid yourself. We are all insecure to a degree and seeing a couple of signals of insecurity isn’t enough evidence to throw in the towel.

If you think you are going to find a gal with zero insecurities, you are barking up the wrong tree. Mild insecurity is manageable. However, too much insecurity is a recipe for disaster.

Beware of that toxic woman who is loaded with insecure moments. You need to run far and fast from her.

That being said, here are red Hot Signs that a woman is insecure!

MISS DEFENSIVE
One of the in-your-face telltale signs of an insecure woman is taking everything as a criticism, so she lashes out at you defensively. Often, you don’t do a thing and she figures out a way to react. This type of girl naturally reads way too much into things and makes a mountain out of a molehill.

MISS CONTROL FREAK
In a balanced and healthy relationship, both the guy and the gal never lose their independent identity. When a woman is insecure, she will feel threatened if you find any happiness outside your relationship life. Even when you are just hanging out with the guys, she’s going to get upset or uncomfortable.

Often, she’s going to try to interfere and guilt you into canceling your plans. Talk about a serious danger signal.

This lady wants to be the only thing in your life, and she will do whatever it takes to make sure that becomes your reality. She will lie, manipulate, and get bossy to keep you under her wing.

Is she always asking you where you were and questioning you about the details?

You might not notice this at first, but it will start snowballing, and you need to get out before you get trapped in a cycle of demeaning negativity.

MISS JEALOUS
A little innocent jealousy in a relationship is healthy. After all, hopefully, you care deeply about one another.

On the flip side, an overdose of jealousy is a solid signal pointing toward insecurity. Does her jealousy flare up when you are innocently talking with a pretty woman?

If you look at a girl, does she get nasty and start giving it to you? Often, insecure women play the victim and try to get the guy to feel bad. 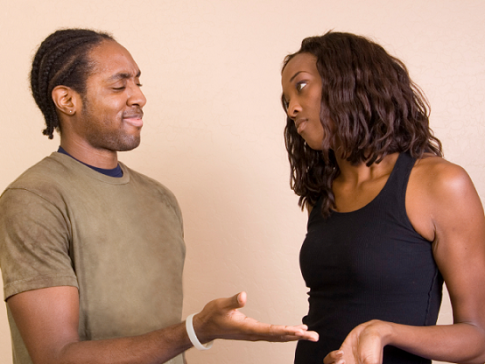 This type of woman is worried about being traded in for a new model because she has low self-esteem and doesn’t deem herself worthy of you, although she will never admit that to your face in a zillion years.

Her tools to keep you in line include manipulation, jealousy, and playing the control card. She will have no trouble searching through your phone without your permission or hacking into your computer to read your emails.

Is this really the type of gal you want in your life romantically?

MISS BELITTLER
Insecure people love to belittle and bully others. All she’s doing is trying to make herself feel better about who she is, but it’s really a means to an end.

This tactic is a subconscious attack on your self-worth. She wants to take you down with her, so you feel bad too. So nasty, but sadly, it’s true. Deep down, she really doesn’t know why you want her, and the only way she thinks she can keep you is to break you down, so you don’t have the confidence to stand on your own two feet.

NEEDY REINFORCEMENT AND VALIDATION
Insecure women just aren’t comfortable in their own skin, and although she likes to belittle the crap out of you, she also needs your approval and support. She needs you to feel bad, so she can feel better about herself.

Judging others creates her self-worth because she has no internal belief in who she is or the values she possesses.

Insecure people need a constant supply of flattery, which makes her clingy. It doesn’t take long for this type of women to drain you mentally and emotionally.

This woman is going to brag before it feels fabulous, and it pushes people to give her more attention. She is an attention seeker.

CASTING THE SPELL OF INSECURITY AND GUILTY SHAME
Insecure girls like to make their partners feel guilty about doing things outside the relationship. Has she ever made you feel bad about hanging out with your family or friends or even going to the gym without her? 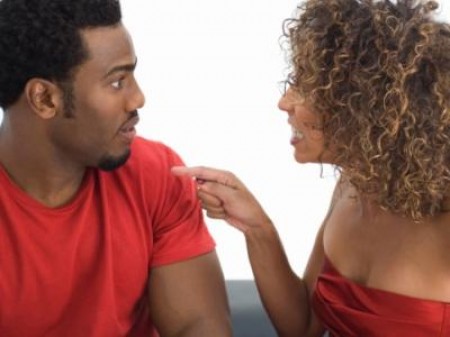 Insecure people have a habit of trying to make other people insecure too. These women never look for acceptance outside the relationship, and they don’t understand why their partner would even try.

She’s going to do her best to break you from your family and friends because she wants you all to herself. This woman will go so far as to make you choose between her and your family. Holy crap that’s nasty!

This narcissistic behavior is only easily seen if you are looking for it. If you’ve got a secure partner, she will understand and be happy, not needing all your attention. 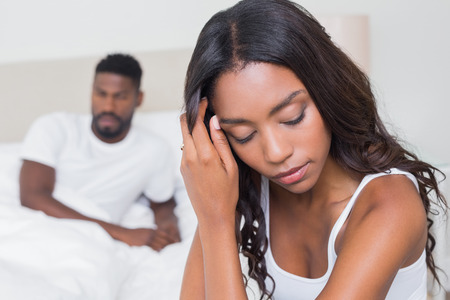 GRUDGE GALORE
An insecure woman will do her best to hold a grudge forever. Why? Well, she doesn’t think she deserves your love, so she will keep the grudge as collateral.

This will change your behavior and make you feel like you’re walking on broken glass continuously. You know the tiniest thing will set her off. This type of girl just doesn’t know how to forgive because she has no idea how to love unconditionally.

MISS OVERREACT QUEEN
Typically, this type of insecure woman will try to make you feel like an idiot and guilty and hold a rock-solid grudge. These things happen slowly, and everything is always blown way out of proportion.

This trait helps lift her and shove your face in the dirt. Need I remind you she finds no value in herself, and that’s why she’s got to use you for validation.