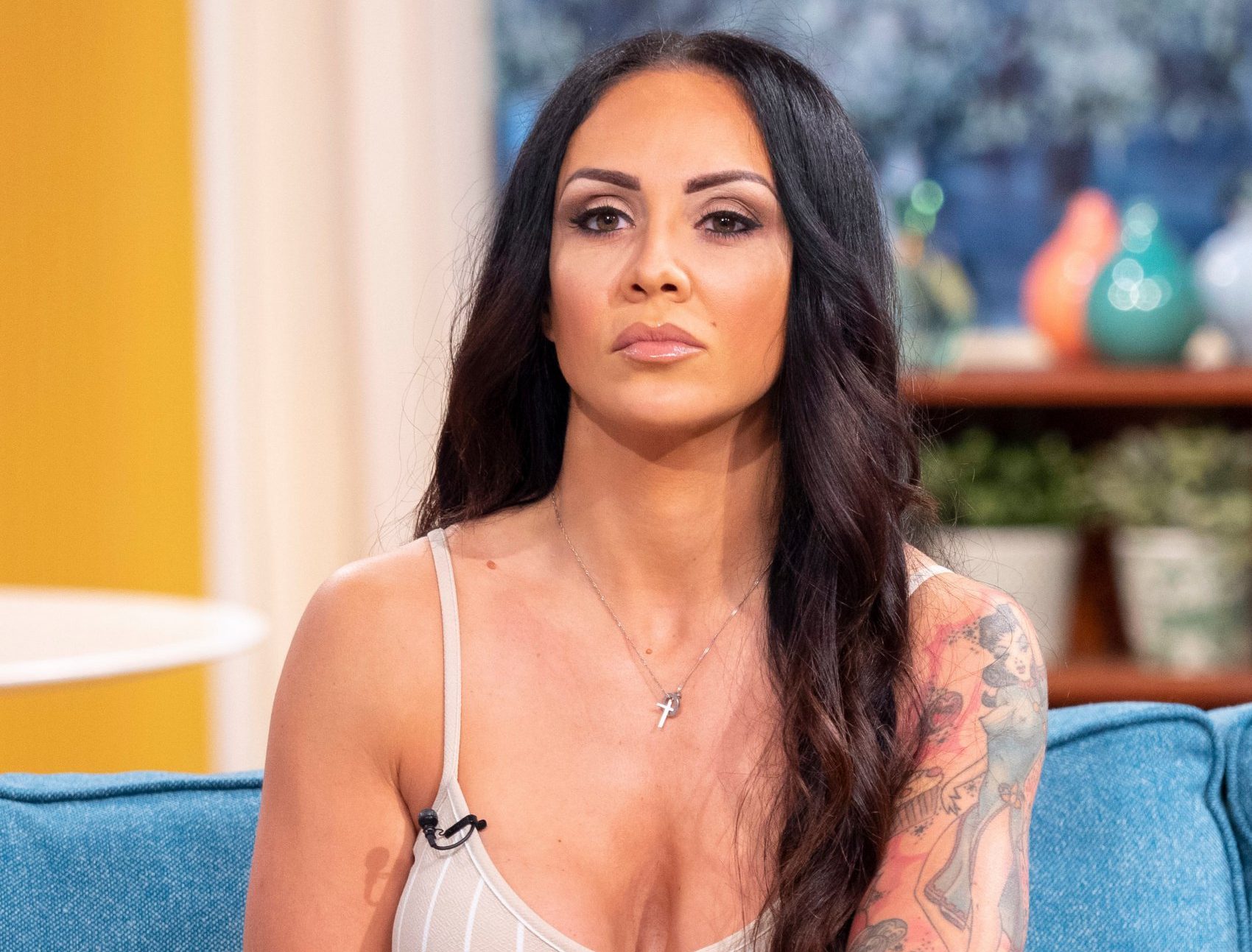 Is it possible that too much beauty in a woman would intimidate men?  here is one bikini model who feels that she is way too good looking, to find love.

Model Jenna Thompson feels and says she has been unable to find love because of her stunning looks. Jenna, a bikini model, says she is ‘extremely good looking’ and only attracts men ‘who are after one thing’. The mother-of-two criticized dating sites saying that everything is at face value.

‘It’s impossible. It’s really shallow. People get a kick out of how many swipes they get which narrows down any nice people. ‘I think I intimidate guys. Nice guys. I attract guys who only want one thing or people who think they will just have a shot and don’t want someone that serious.’ Jenna said

Talking about her dating life, the 36-year-old  model pointed out some serious challenges including a blind date who turned out to be a traffic warden she had argued with over a parking ticket he issued her with earlier in the day.

Jenna also says that he dated a man for some time only for the man to confess that he was married.

‘He told me face to face,’ Jenna said. ‘It was cold and wet on the day and he slipped and fell over chasing after me as I walked away. ‘He was terrified his wife would find out because they call the next of kin. I had to take him to the hospital because he knocked himself out.’

Jenna now thinks nice men find her ‘intimidating’ and they would not make a move towards her. When asked whether she was just ‘too choosy’, Jenna did not deny it. Here is what she said

‘I’ve got a definite type. I am quite picky but I have a definite type in looks but that tends to come with a certain territory. I like heavily tattooed guys who look after themselves. ‘I just need someone who is able to connect with me on a deeper level. I don’t like small talk. Tatts are normally quite deep and artistic.’

From what she says Jenna has not given up on love despite her dating predicaments. Despite her struggles and an appearance on Blind Date, Jenna is determined to find romance.

‘I’m not gonna give up on love I just need to keep looking. I think we need a new way of dating. ‘Maybe bring back speed dating but not so fast.’  She said