The battle for President Uhuru Kenyatta’s succession is on, and two line-ups are taking shape.

On the defensive is Team Tanga Tanga, led by Deputy President William Ruto. This is the group in the ruling Jubilee Party that all along assumed that he would be the party’s automatic flag-bearer and President Kenyatta’s successor, based on a 2013 gentleman’s agreement. Taking the battle to the Team Tanga Tanga squad is Team Kieleweke. This is a formation comprising Jubilee members opposed to the DP, the mainstream Opposition, and others.

The two groups are now taking the game a notch higher and shifting their battlegrounds to the once considered ‘holier’ places thanks to the good ‘breeding grounds’ offered by the church. 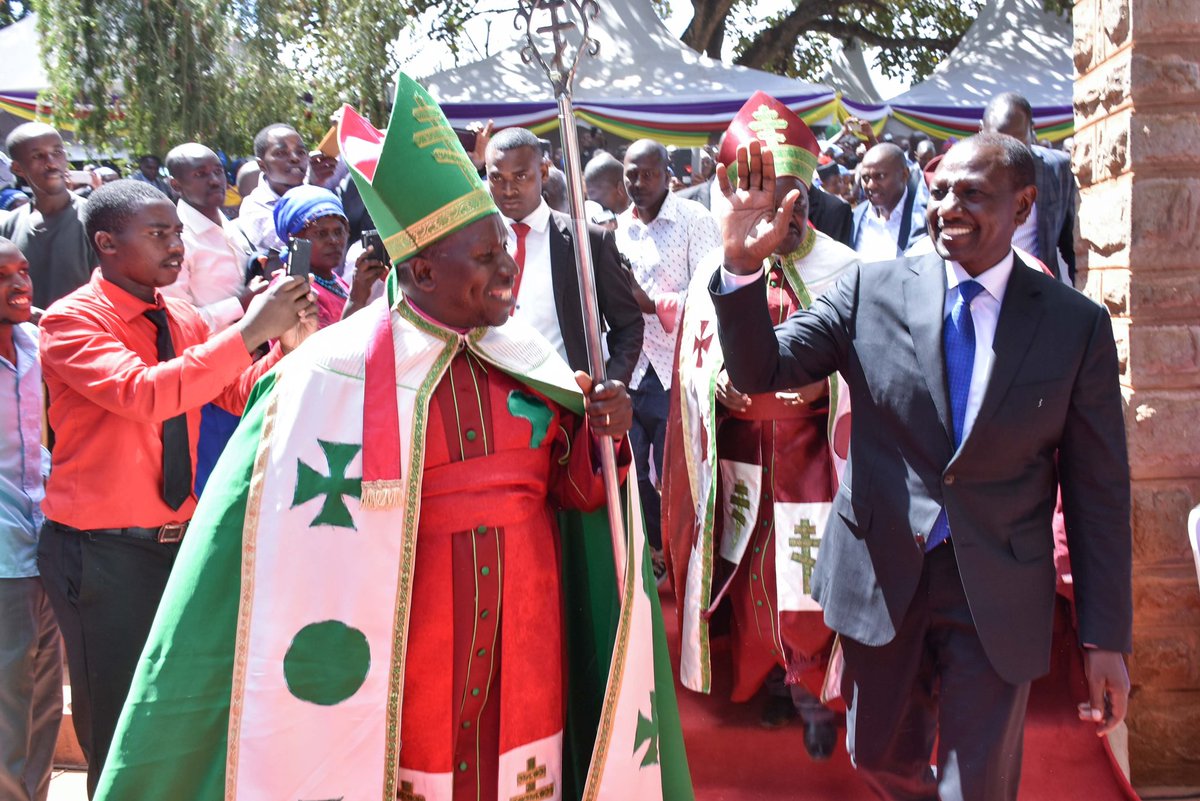 Naivasha AIPCA Church was on Sunday turned into a battlefield as Jubilee MPs allied to President Uhuru and DP William Ruto clashed before the congregation without shame. This latest clash points out to how deep differences between the two rival camps have become and the center can no longer hold.

Trouble started when Kieleweke Team hatched a secret plot to attend the church function giving a notification, thereby ambushing the organizers and faithfuls as well. The aftermath of what was meant to be a thanksgiving ceremony turned out to be battle of supremacy between Teams Kieleweke and Tanga Tanga.

The church thanksgiving ceremony was being held in Naivasha MP and in attendance was area MP Jane Kihara who publicly supports DP William Ruto. Trouble kicked in when Kiambu Women Representative, Gathoni Wa Muchomba took a dig at the Deputy President for sabotaging President Uhuru Kenyatta, in presence of the area MP plus a host of other leaders present.  Wa Muchomba did not hold her punches and gave a ferocious dressing down to the Tanga Tanga MPs who were present at the same function, calling them betrayers who had backstabbed President Uhuru Kenyatta for selfish gains.

Nyeri MP, Ngunjiri Wambugu, another ardent defender of President Uhuru Kenyatta present at the function told off the DP,  accusing him of undermining the President instead of working as promised. He, however, vowed the team was fully behind Uhuru adding that they will fiercely defend the head of state from rabid Tanga Tanga MPs and would not just sit watch as the DP continued to support corrupt cartels.

‘The President summoned all of us to after the elections and we agreed to focus on development but a couple of months some people are talking about 2022,”  he said.

On his part, Cherengany MP Joshua Kutuny said Jubilee was split between to factions supporting the war on corruption and the opposing side supporting DP Ruto and is against corruption.

His statements choked the Tanga Tanga MPs present who could not take it anymore.When it was their time to speak, heir rained insults at both President Uhuru and Raila Odinga as well as the whole Kieleweke brigade. 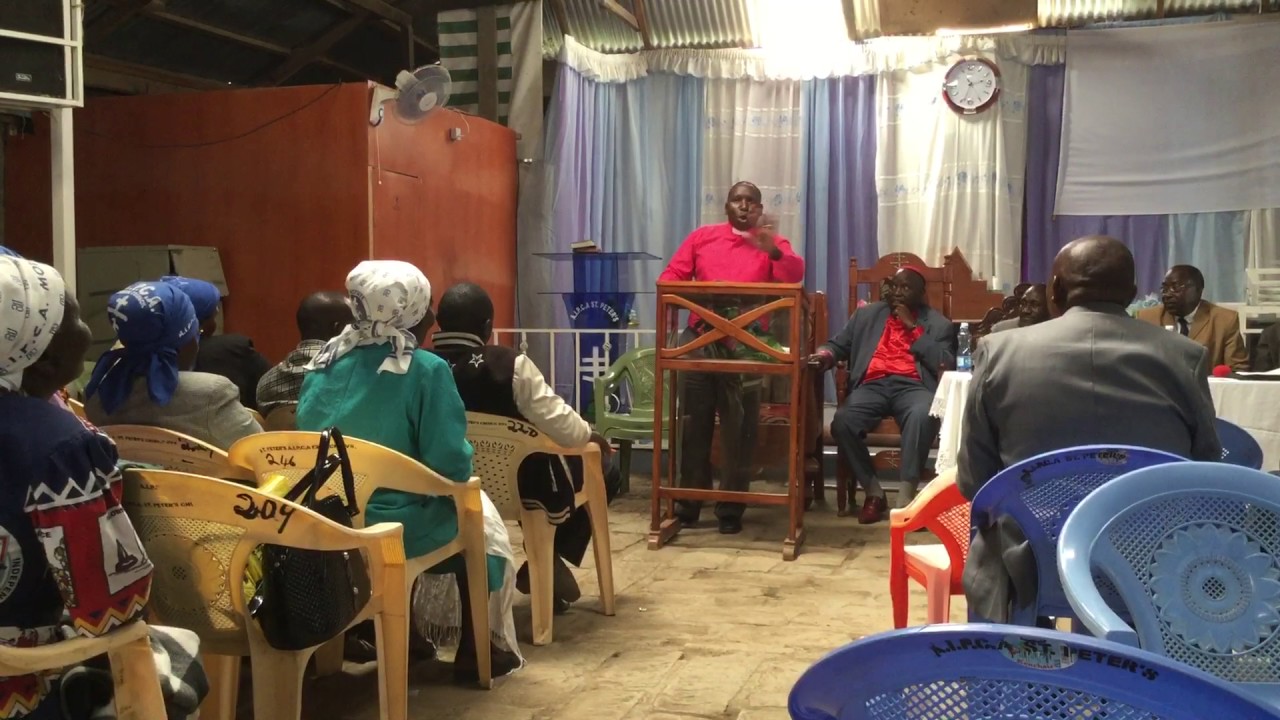 Area MP, Jane Kihara even went further to issue a veiled threat, alluding that Kieleweke MPs from Central Kenya are never welcome to her constituency again.

”I want to warn these Kieleweke people to keep off my constituency. Central Kenya MPs in Kieleweke are not welcome here. The MPs from Central Kenya should stay in their area and stop lecturing us on who to support as we know better,”  said the visibly agitated MP.