Taking to social media, the Rauka TV host said that she is greatful to have been nominated but unfortunately she will not be focusing on the Award this year as she got other things to do.

She went ahead to congratulate other Nominees, stating that she wont be asking her fans to vote for her this year. 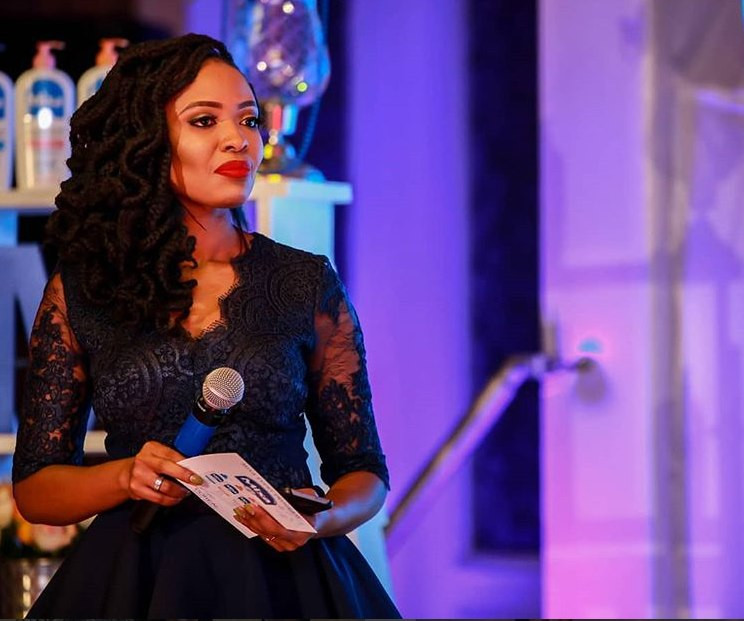 “Good morning! I would like to say “thank you” to #GrooveAwards for nominating me, and especially all of you who have been cheering me on. I don’t take any of it for granted. However, I will not be asking for your votes this year, I honestly feel the need to channel my energy elsewhere. Congratulations and Godspeed to all the nominees!. Have a fab day, and thank you for coming to my #TEDTalk. Love always” reads Kambua’s Update. 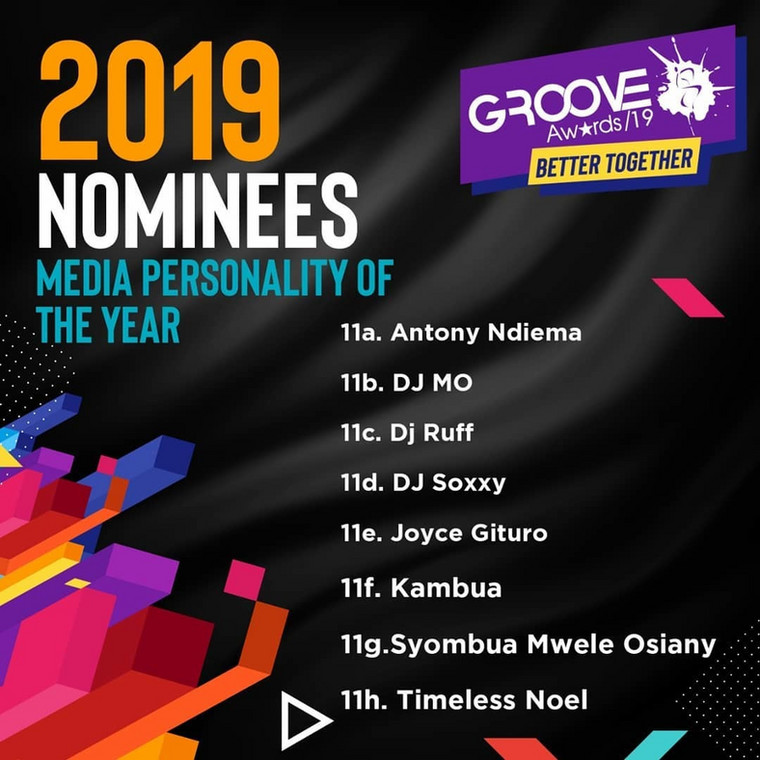 He was followed by Timeless Noel and Moji ShortBabaa who received 6 nominations each. This year saw the introduction of new categories following continuous insights and changing industry dynamics. 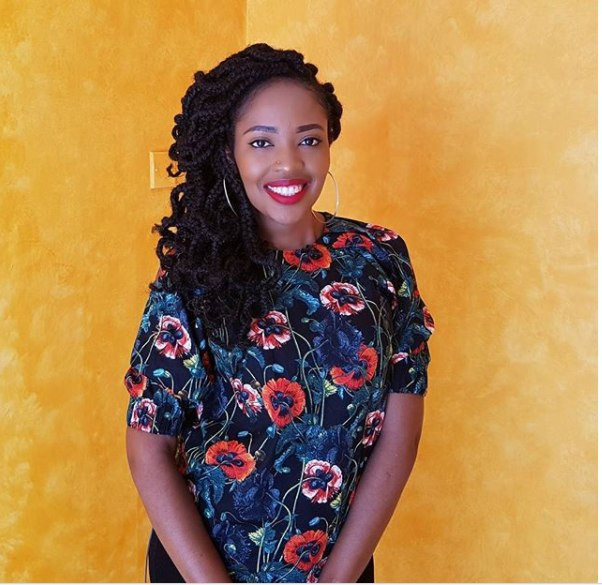 The event saw artistes nominated in 23 categories with surprise new entries into some of the most tightly contested spots.