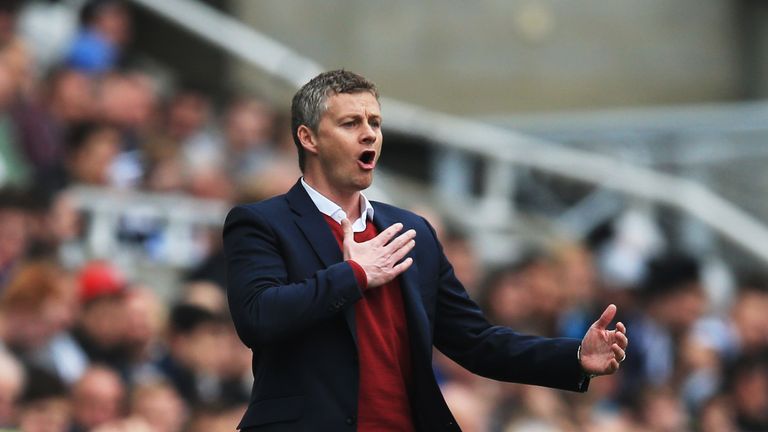 Ole Gunnar Solskjaer has hit the ground running in terms of preparations to bolster the United squad this summer.

Even if it means offloading world-class players that are not performing according to United’s philosophy!

In fact, Solskjaer has made it known that he wants a top-rated striker like Bruno Fernandes to be part of his squad.

According to latest reports, however, Sporting Lisbon wants at least £60million for midfielder Bruno Fernandes.

The versatile attacking midfielder is strongly touted to leave Lisbon this summer after starring this season with 31 goals and 17 assists.

The 24-year-old has been linked with Manchester United, Manchester City and Atletico Madrid among others. 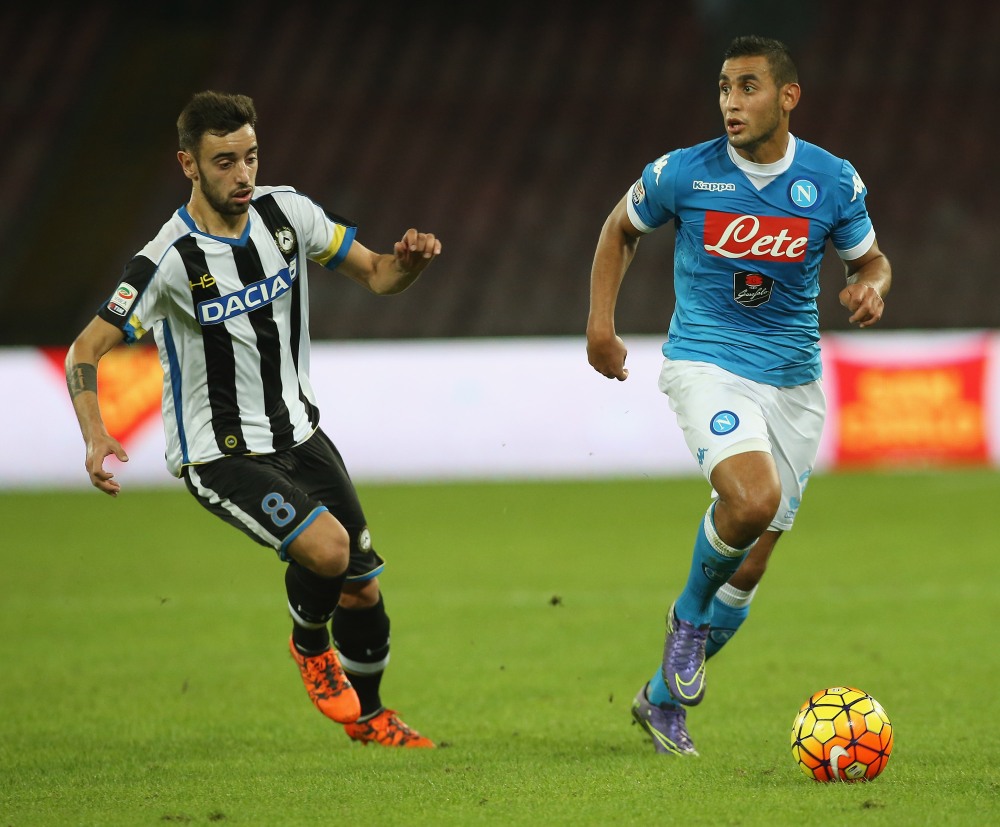 Fernandes is under contract at Sporting until 2023, however, and has a huge buyout clause of £85m.

Sporting wants to take advantage of any bidding war and will hold out for at least 70 million euros (£60million), report Portuguese media outlet Record.

But according to Portuguese newspaper A Bola, Fernandes’ price-tag hasn’t put Solskjaer off at all.

tates that United believe Fernandes is vital to success next season.

Solskjaer is keen on trying to convince Sporting to let Fernandes, who has scored 32 goals this season, leave this summer.

It’s also thought that Solskjaer is demanding that the club spend huge money this summer as the Norwegian looks for a completely fresh and hungry squad to compete for trophies next season. United could spend upwards of £200m, with a slew of regular names set to depart the club. Antonio Valencia and Ander Herrera’s exits have already been confirmed and there is speculation Alexis Sanchez and Paul Pogba could follow them out the door.

Additionally, De Gea might be leaving United if he does not get form and resolve his current contract quagmire!