The Kenya Urban Roads Authority has signed Sh13.2 billion deal for constructions of roads along the Western and the Central regions covering 80km.

This has been greatly influenced with the two Private Public Partnership agreements that will see the Consortium of Lee Construction Limited, Cape Construction and Moto Engil Africa oversee the construction and maintenance of roads across ten counties for the next ten years. 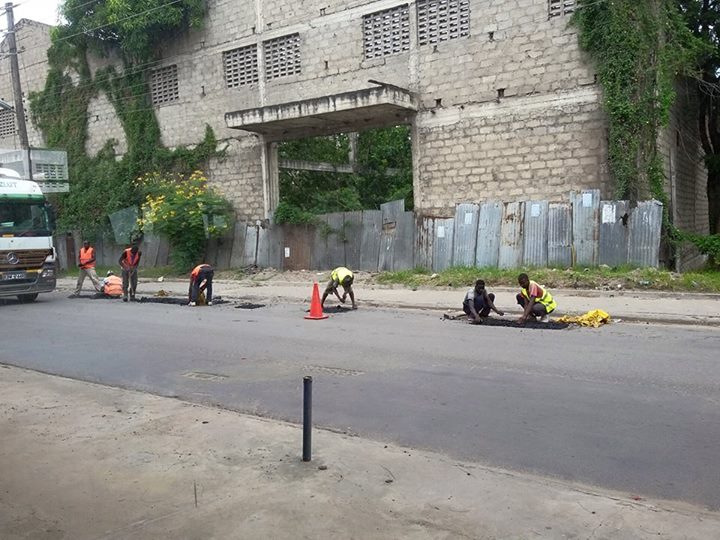 Under the new deal are Riamukurwe-Gatitu road in Nyeri County, Kanjuki-Mauktano road in Tharaka-Nithi and the Busia-Alupe bypass in Western Kenya.

This gives hope to the Road Annuity program that has faced numerous challenges as a result of less funding to construct and manage the roads from different financing institutions after the Cabinet also approved partnerships with the private sector in March 2015.

The main agenda to partner with the private sector was to develop and rehabilitate 10,000 kilometers of road through the long-term contracts.

The Kenyan Government had also planned to complete 2000 kilometers of road during the 2014/2015 financial year.

The 8000 kilometers of road was also to be fixed in consequent years that however has had to be postponed as a result of challenges such as lack of enough financing, inflated costs and credit-worthiness queries by lenders.

KURA has however maintained its agenda earlier on initiated means of financing through the Public Private Partnerships that would benefit contractors, bankers, consultants and equipment suppliers.

“We are confident that a lot of annuity projects will result in greater economic benefits to the beneficiary urban counties,” noted KURA Director General Silas Kinoti.

The Private Public Private Partnership project has so far witnessed the revamping of the Ngong-Kiserian -Isinya together with the Kajiado- Imaroro roads roughly at Sh11 billion.