Cristiano Ronaldo will be remembered as one of the world’s best football players with controversies.

Ronaldo is a hardworking player who has brought an impact on every team he has played for. He is one player who has won a league title in England, Spain, and Italy.

Last month, his club, Old Lady were crowned Serie A champions for an eighth-consecutive year having already sealed the Supercoppa Italiana in January. 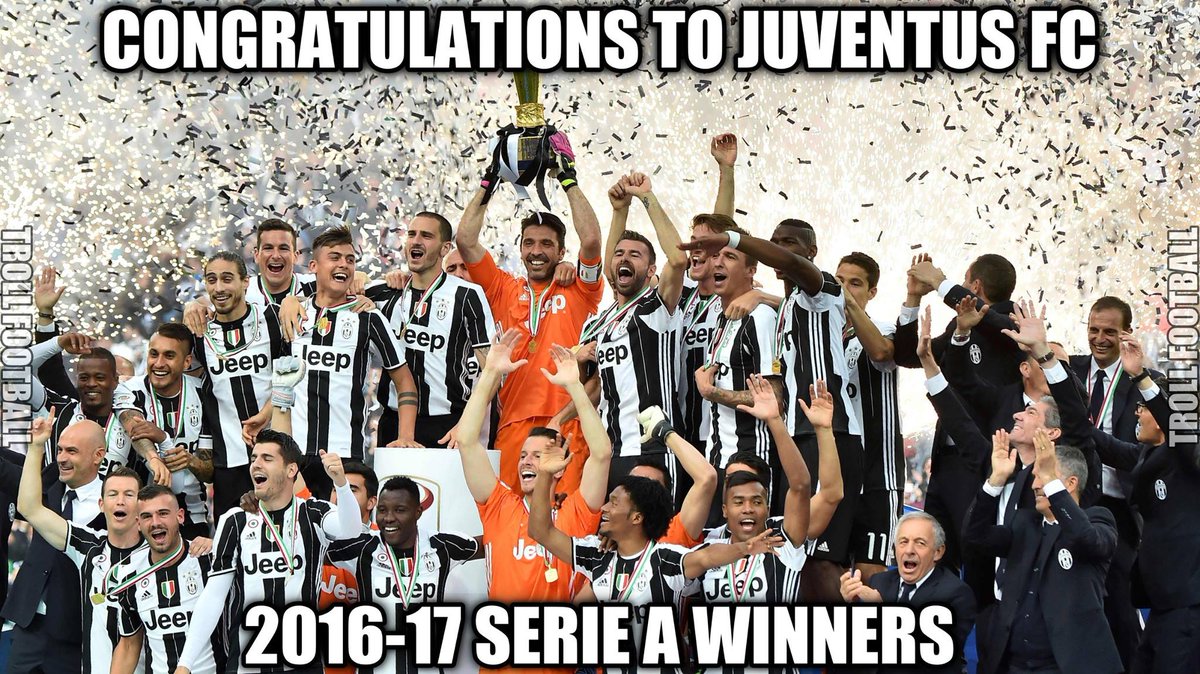 Juventus are one point away from breaking the 90-point mark and they missed the opportunity to do so against AS Roma on Sunday.

Late goals from Alessandro Florenzi and Edin Dzeko secured a 2-0 victory on Sunday for Roma to inflict Juve’s third defeat of the season.

Edin #Dzeko scores and assists against #Juventus as #Roma win (2-0).

Ronaldo had a poor game by his usual standards and he was involved in a heated altercation with Florenzi in the 59th minute.

Both players squared up to each other before they were separated and Ronaldo mocked his Italian opponent for being short.

Florenzi 20 minutes later punished Ronaldo for calling him a midget. The 5.8″ stunned Juventus with a fantastic goal, before Edin Dzeko added a second for Roma in the 92nd minute with a clinical finish from a counter attack, leaving Ronaldo and co disappointed.

Juventus next face Atlanta before a trip to Sampdoria on the final day, where Ronaldo will be looking to bag at least five goals to have a chance of winning the Capocannoniere.