In case you missed it, non-stick pans can shrink your D. I don’t make this stuff up, I swear. What’s worse, washing a regular, not non-stick pan that could take several minutes to scrub clean with a dish brush, or never allowing your D to reach its full dimensional potential. 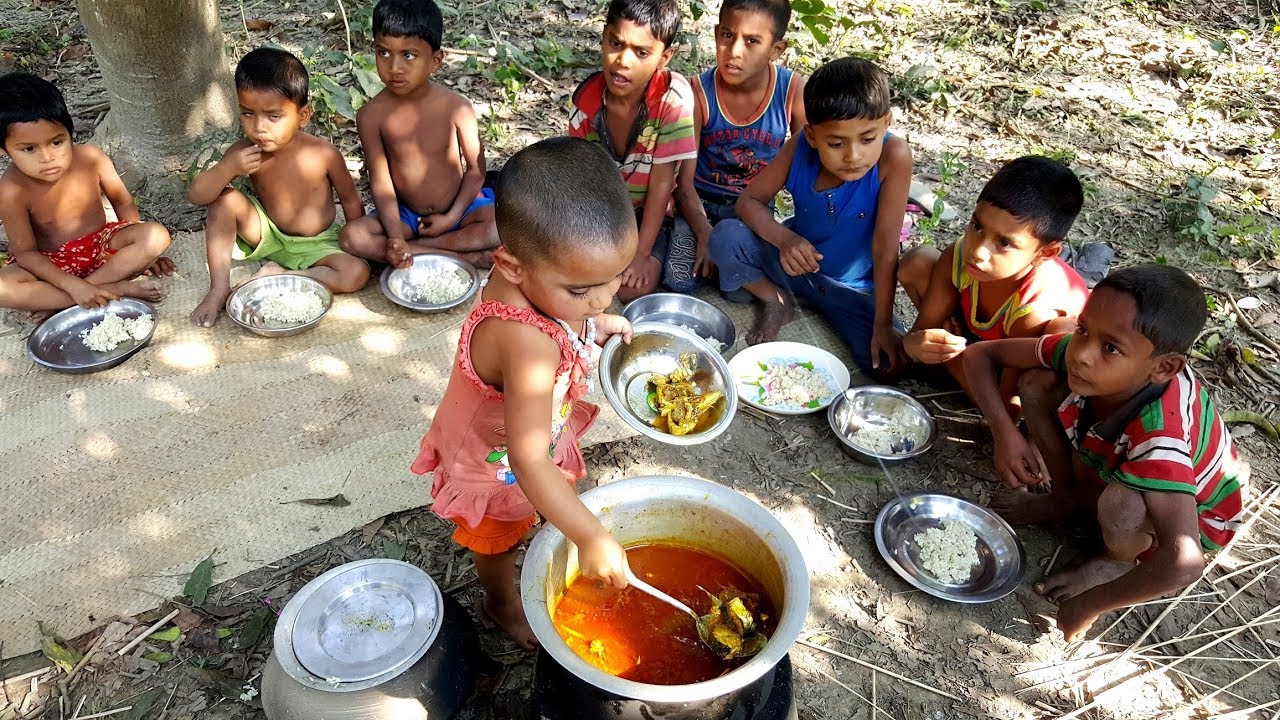 There is a course, about the recent report that non-stick pans can make your sausage smaller. And no, I’m not talking about encased meats  I’m referring to your male reproductive organ. A new study found that a chemical commonly found on non-stick pans and fast-food wrappers may have a significant impact on the endowment and can result in smaller schlongs.

According to the report, the researchers found that the men who had been exposed to perfluoroalkyl compounds, also referred to as PFCs, had, on average, half an inch smaller weiners than those who hadn’t been exposed to PFCs. Not to mention the fact that they also had lower semen quality.

Basically, they’re chemicals that are commonly used as water and oil repellents in cookware. But they are used in a wide range of products, from food packaging to stain-resistant furniture. And according to the study that found that PFCs can shrink your dick, adult males are more likely to accumulate the chemical in their body, for some unknown reason.