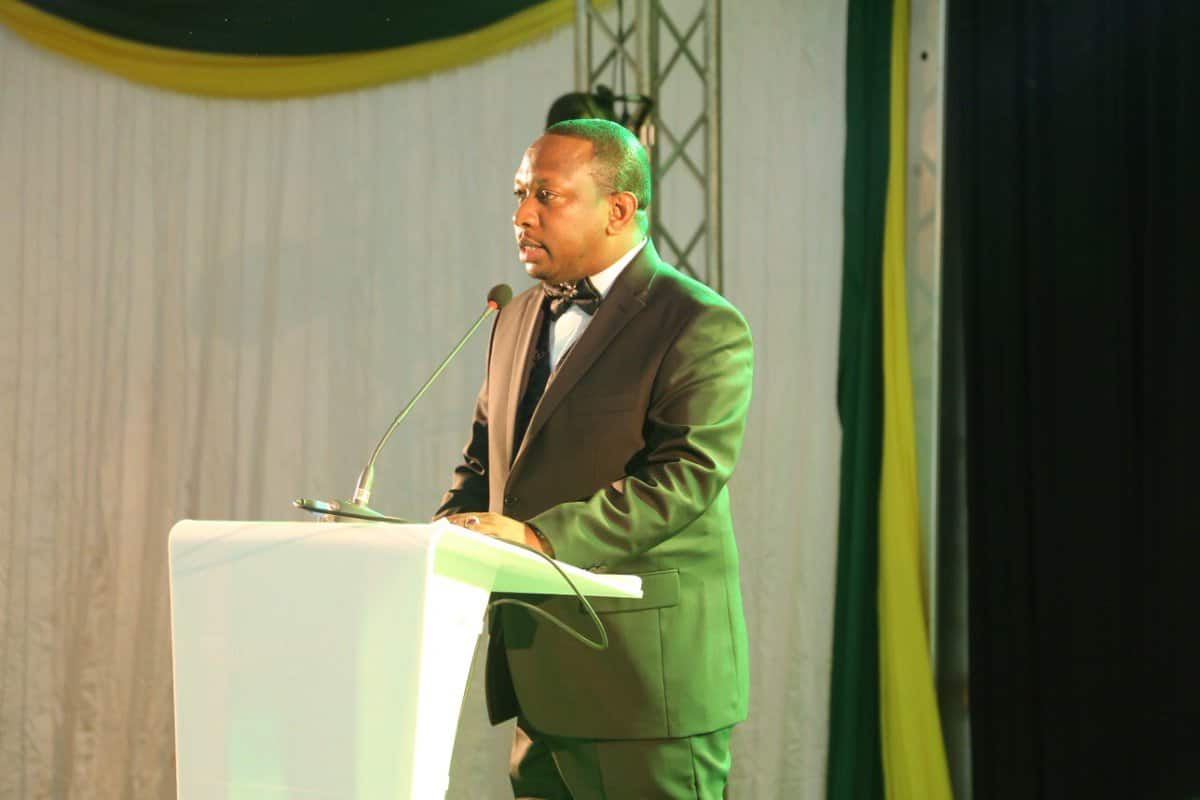 Embattled Nairobi governor Mike Sonko continues to shine amidst the controversies that hit him. He has since been lauded by the Wold Bank for the Nairobi Metropolitan Services Improvement Project(NAMSIP).

The project compasses several sub-projects that are aimed at improving the quality of life for Nairobi residents.

In a meeting chaired by Governor Sonko on Friday, World Bank team leader Gyongshim announced that the organisation has extended the partnership period for the project for another 10 months to allow the smooth running of the projects.

“I’d like to thank you, governor, in a big way for standing and putting stern measures in place. If it were not you the whole of the project could have stalled like in previous years.

‘It is in this regard that we are happy to announce that we will extend the project period for 10 more months so that work can be well coordinated and completed well,” stated the World Bank official.

She praised Sonko’s enthusiasm adding that such kind of projects needed dedicated leadership to avoid stalling.