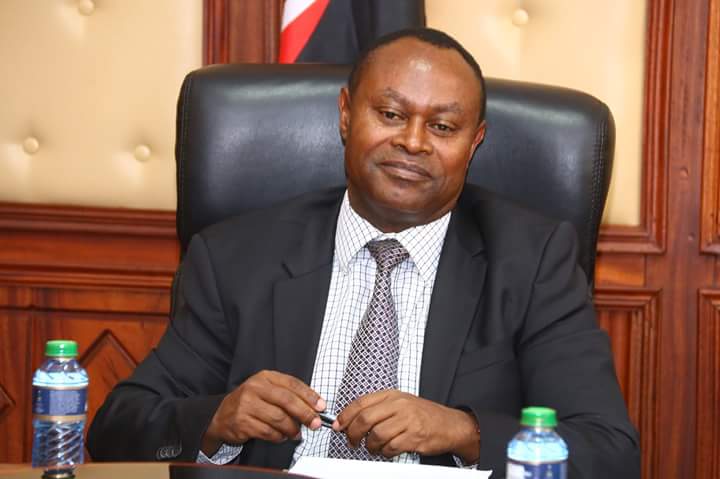 In a statement issued on Sunday, National Assembly Speaker Justin Muturi mourned Mr. Bundi as a distinguished public servant who led an illustrious career in the civil service.

“He will be remembered for initiating great reforms during the transition from a unicameral establishment to a bicameral Parliament and also for his outstanding service as the Clerk of the East African Assembly,” said Muturi.

Before his retirement as Clerk of the National Assembly in 2017, Mr. Bundi previously served as a District Officer.

“On behalf of Members of Parliament, especially those whom he served as Clerk, and the entire fraternity of Parliament, I wish to send my heartfelt condolences to his family and friends,” said Speaker Muturi.

It is with great sadness that I have learnt of the untimely demise of the former Clerk of the National Assembly Mr. Justin Bundi. Mr Bundi, a personal friend, & whom I have known since our days in school, led an illustrious carèer as a civil servant until his retirement in 2017. pic.twitter.com/jRaKzH0vl1