Sadly, its been reported in yet the continuation of bizzare murder trend that a Kenya Navy officer mysteriously took his own life but not before ending that of his colleague by shooting him severally in Mtongwe Mombasa County.

The officer identified as Kibet reportedly snatched a G3 riffle from his victim, Kimtai, and shot him three times fatally wounding him, before turning the rifle on himself.

Kibet, who was on a pass leave, is said to have secretly sneaked into the barracks before the incident. 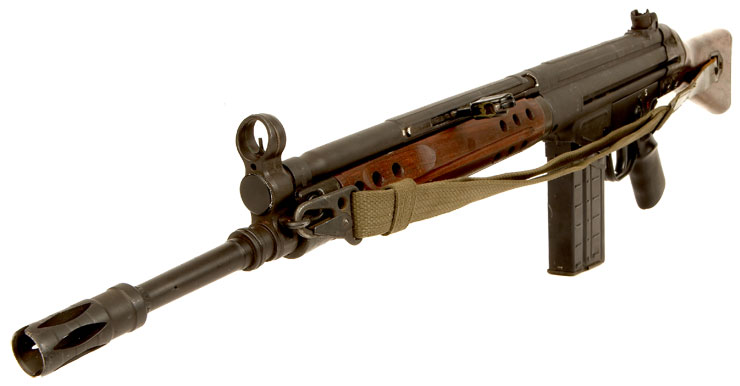 “Kibet who had just arrived on pass leave , secretively sneaked into the barracks where he found Senior private Kimtai actively engaged on duty. He snatched his G3 rifle and shot him thrice fatally injuring him before turning the gun to himself, the police report read.

Thereafter, Kimtai was rushed to Kenya Navy Sick Bay where he succumbed to his injuries.

The bodies of the two servicemen were moved to Coast General mortuary as investigations into the incident begin.