That’s generally how it goes when you miss a D. It implies that the sex is crazy-hot but the relationship was crazy-toxic, and so you can pine for the D but not the destructive aspects of the relationship itself, even though they are often inextricable.

Last Year, Cardi B pulled the curtain back on this when she admitted in an Instagram Live post that she misses her husband Offset’s D. Now she’s lamenting the lack of dick in her life. “My gag reflexes are leaving cause I haven’t sucked dick in such a long time,” she says. “I miss the D. I’m about to relapse and call this n****.” “Big, fat, black…” she pauses and then sips on her coffee. “And heavy. I miss it. A lot. I want it. In my throat. Inside of me. Demolishing me. Destroying me. Oh, shit, I need more coffee.” 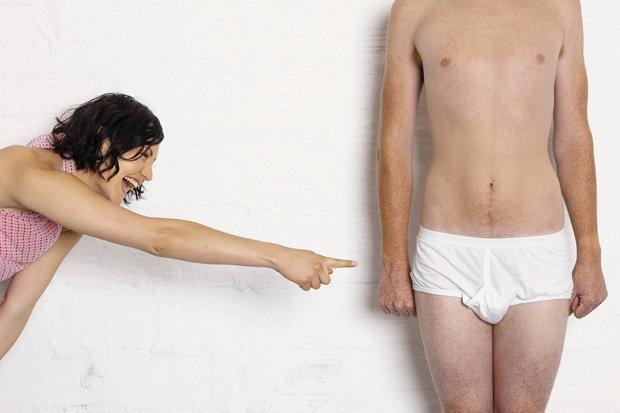 I can’t tell you what it all actually means for those two. Some people are speculating the whole will-they-or-won’t-they-split thing is just a publicity stunt. But what I can tell you is that for mere mortals, missing that dick is just as real.

D is abundant and low-value. D is everywhere, easy to get and mostly unremarkable, aside from its ability to insert and thrust. Yes, sometimes you really need insertion and thrusting, but that part is a dime a dozen. 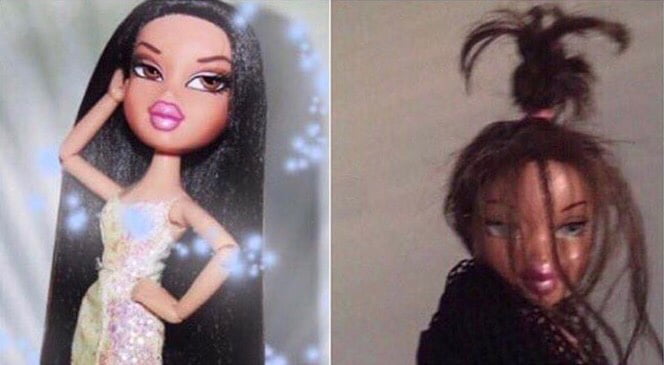 That reason alone, it takes a helluva lot for a D to stand out that much, especially when it’s gone and there’s plenty more eager to take its place. But when it does, oh, how it does. To merit such wanting, the D has to be scarce and premium enough to linger in the mind, to be the tea and madeleines of the D literature. 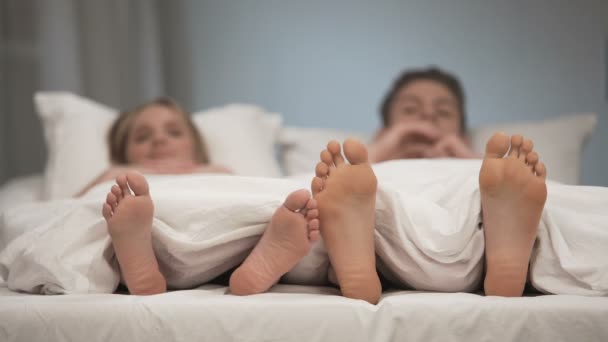