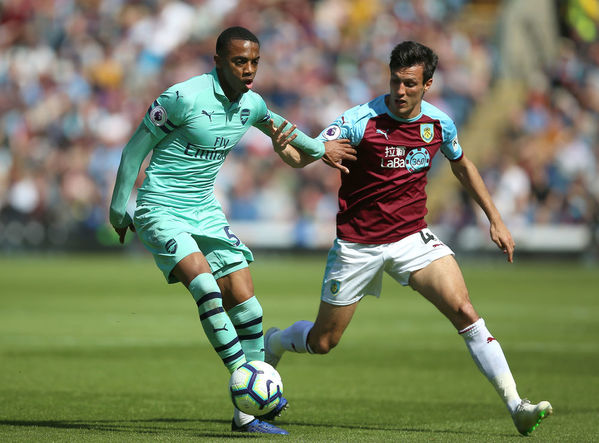 Arsenal finished fourth with 70 points with Pierre Aubameyang scoring twice for 3-1 win over Burnley at Turf Moor on Sunday 12 May. 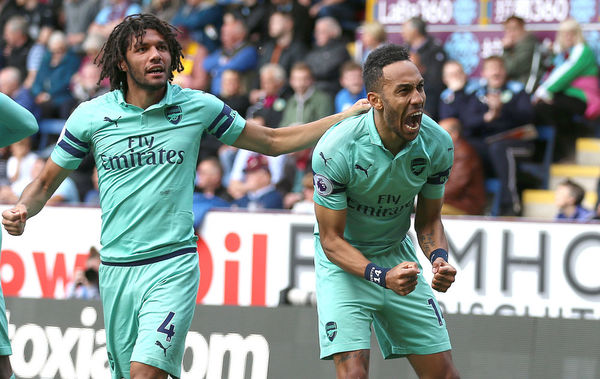 The first half ended goalless draw. Aubameyang was the first on to make an attempt at goal saw his head rattle the goalpost. The Gunners were forced to make an early change after Mavropanos picked up an injury. Laurent Koscielny was introduced. 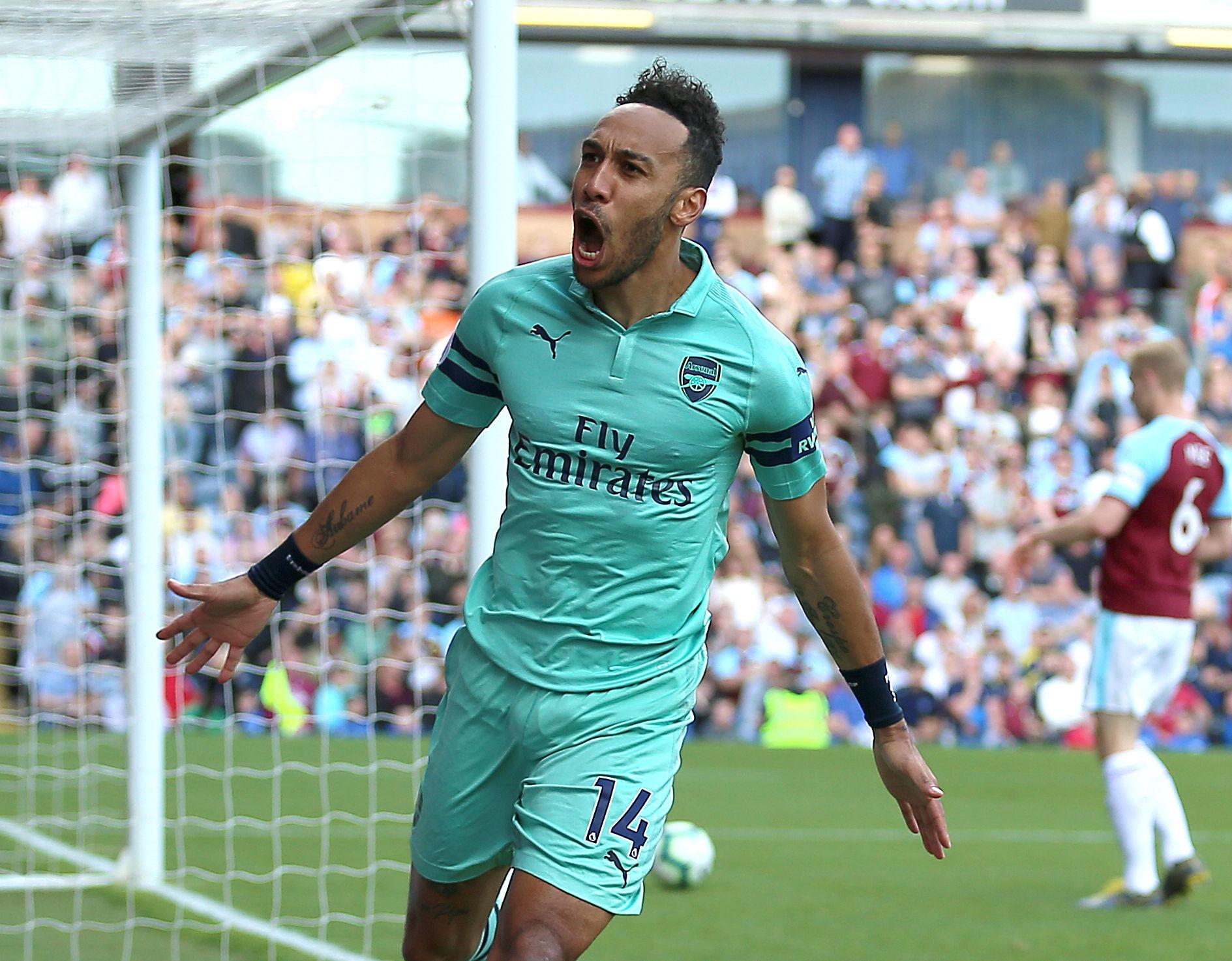 The Gunners opened the scored at the 52nd  minute. Aubameyang capitalized on Ben Mee mistake and scored his 30th goal of the season for Arsenal in all competitions. He doubled the lead 12 minutes late after a terrific back-post volley to close in on the Golden Boot.

The boot will be shared by Aubameyang, Mohamed Salah, and Sadio Mane, all of whom are on 22 goals

And still 20 more minutes to go in #BURARS…

1 – Arsenal have kept just one league clean sheet away from home this season, their fewest in a single top-flight campaign since 1967-68 (also one). Gunned. 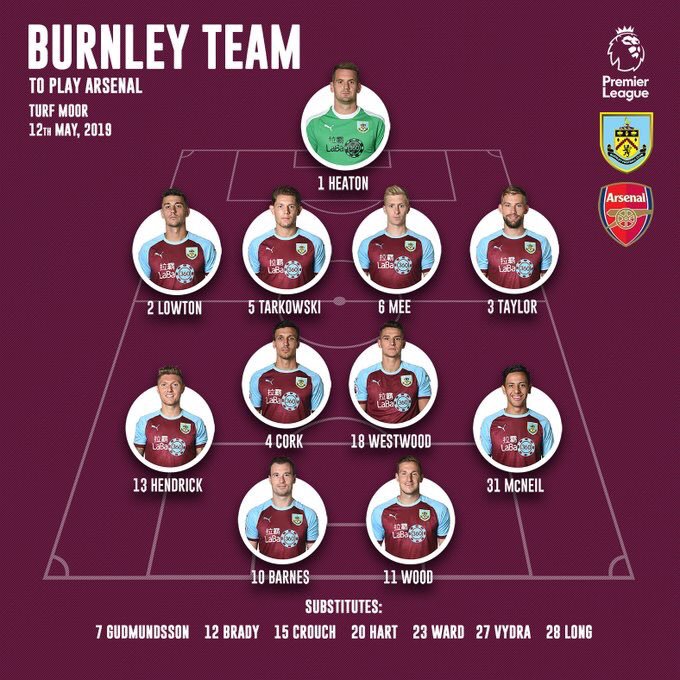