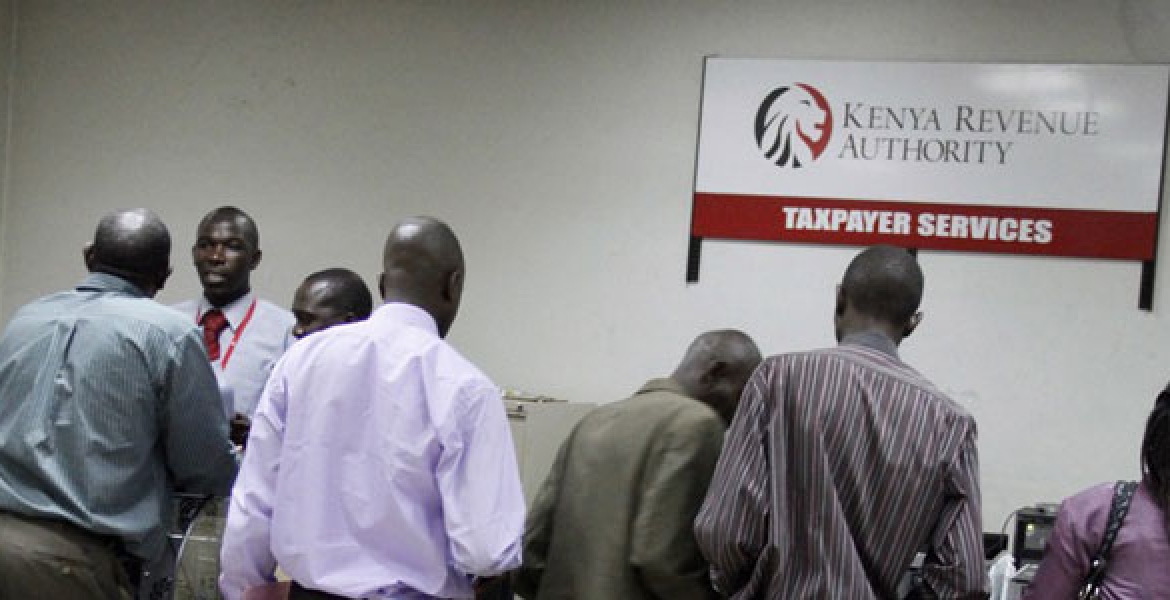 The office of the Directorate of Criminal Investigations has summoned suspects connected with the on going Kenya Revenue Authority to report at their headquarters Investigations Bureau(IB Block) on Monday 13th May 2019 by 7:00 AM without fail.

It has also published the names of the 48 KRA officials alleged to be behind the recent exposed tax evasion syndicate. During the Friday swoop over 75 staffers were interdicted.

The following listed suspects who are connected with the ongoing investigations @KRACorporate, are hereby compelled to report @DCI_Kenya Headquarters~Investigations Bureau(IB Block) on Monday 13th May 2019 by 7:00 AM without fail. pic.twitter.com/sPBmbNHCx9

Those under probe include 32 officials from the Department of Domestic Tax, 15 from Customs and Border Control Department, and one from the Investigations and Enforcement Department.

The officials were sent packing for allegedly abetting tax evasion and engaging in related fraudulent deals.

The employees, are accused of facilitating irregular cargo clearance, fraudulent amendment of tax returns so as to help taxpayers evade taxes and irregular issuance of tax compliance certificates.

In a statement on Friday, the taxman noted 61 of those interdicted are from domestic tax department, while 14 are from customs and boarder control.