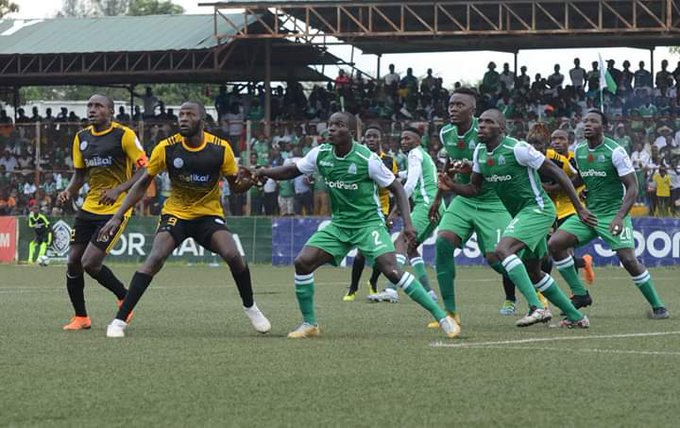 Kenya Premier League Defending Champions Gor Mahia saw off closest rivals Sofapaka in a top of the table clash at the Moi Stadium in Kisumu.

Holders Gor came into the fixture seven points clear of Sofapaka, who were in second with 56 points.

Gor Mahia scored through Samuel Onyango in the 55th before Striker Jacques Tuyisenge score a 75th Minute Winner to ensure Kogallo bag the bragging rights in this fixture. 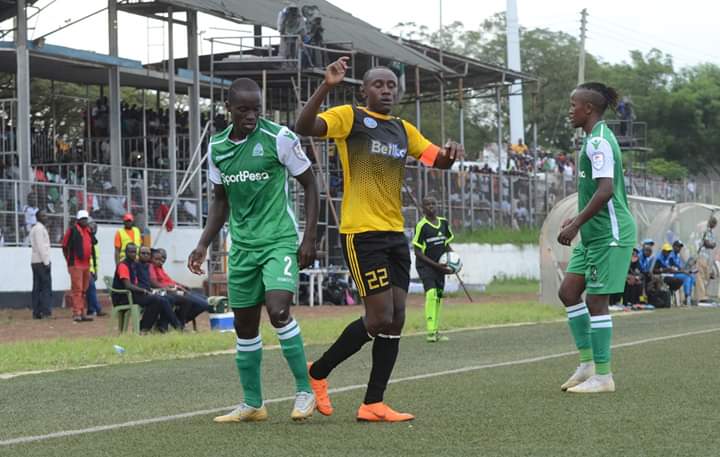 Gor Mahia have now not tasted defeat in the league in 20 games, the best run of the 2018/19 SPL campaign, with their last loss dating back to January; a 1-0 loss to Kenya Commercial Bank FC (KCB).

Today’s win means that Gor Mahia need’s two more wins for them to clinch a third successive SPL title and a record-extending 18th.