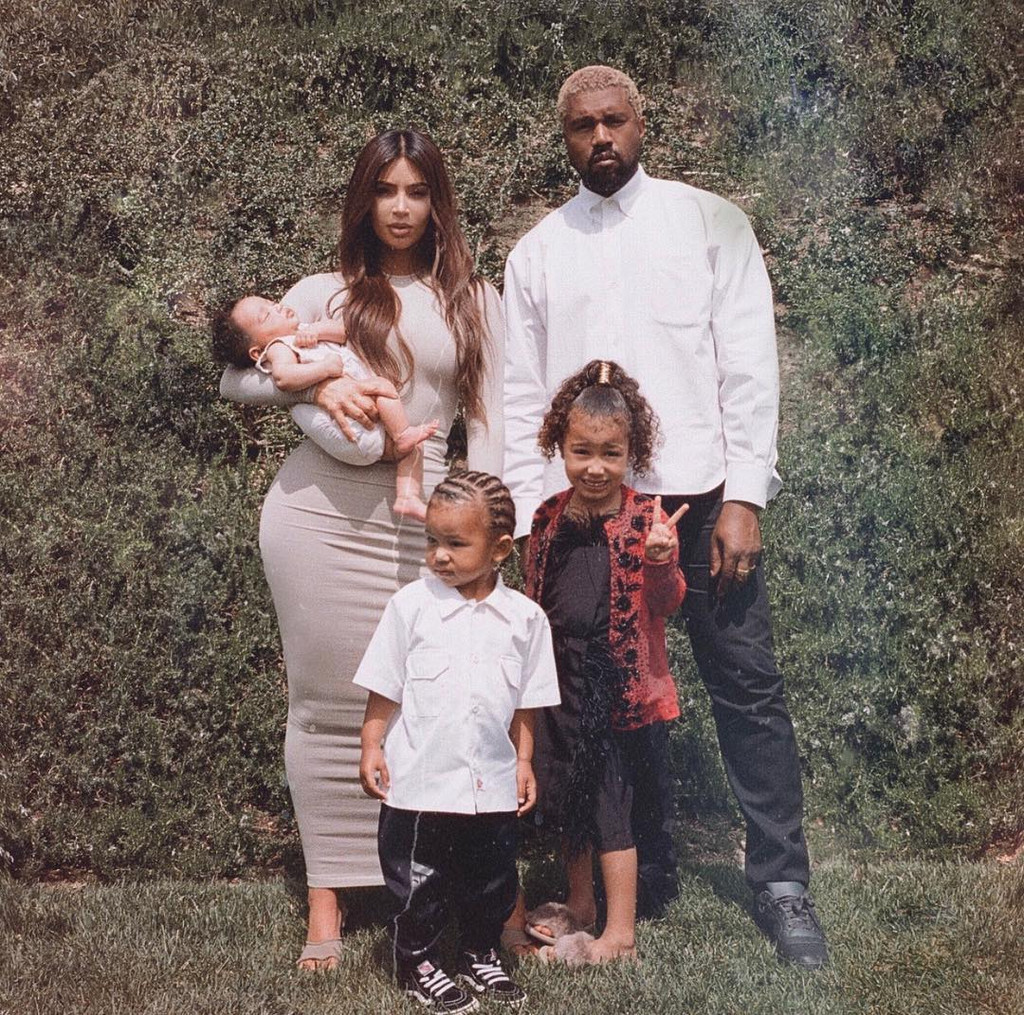 Kim Kardashian and Kanye West have a new baby son via a surrogate but the new arrival will not have a name anytime soon.

The Keeping Up With The Kardashians stars have revealed previously that they do not rush to name their newborns.

It is also not just the parents that have their say, as 38-year-old Kim said that she surveys her mum and sisters to find out what they would call the baby, before settling on a name.

When Kim appeared on Jimmy Kimmel alongside sisters Kourtney and Khloe, she revealed that the baby will remain nameless for the first days of its life, as she gets a feel for their personality.

Kim said at the time: “I definitely take a family survey. But it’s usually after the baby’s born or we’re trying to figure out what the baby looks like.

“I usually go about three or four days nameless until I feel that it really connects.”

Having said that, Kim did admit that she had a name in mind and it was going to be a nod to her brother and late father, though she feels it may not fit in with her other children’s names.

Kim explained to Jimmy Kimmel: “I was truly thinking about just naming him Rob. My brother.

“But then it’s kind of like North, Saint, Chicago, Rob. But I really was feeling that.”

Soon after her new son was born, Kim tweeted that he looks very much like Chicago.

She said: “He’s also Chicago’s twin lol I’m sure he will change a lot but now he looks just like her.”