The mother of five wants to be left alone to live her life free from Wasafi ‘drama’. 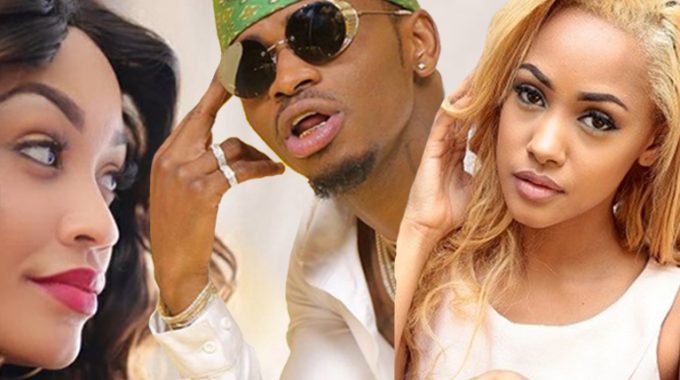 It is roughly a month since Diamond Platinumz confessed that Zari cheated on him with Mr. P of Psquare and her gym instructor.

Zari had rubbished the claims calling it cheap publicity and even showed more ‘love’ to Mr. P by posting his new song called ‘one More night’.

At the same time, her relationship with Tanasha started taking a new twist. They staged a cold war and they have been posting on their Insta stories.

Zari had called Tanasha and Diamond two ‘idiots’ but Tanasha pointed out that she will not insult or even hate someone she does not know.

Fast forward, Tanasha appeared on Wasafi FM on Friday as one her media tours after her debut single Radio featuring rapper Barak Jacuzzi.

She discussed many things including Zari’s state which has been making headlines. 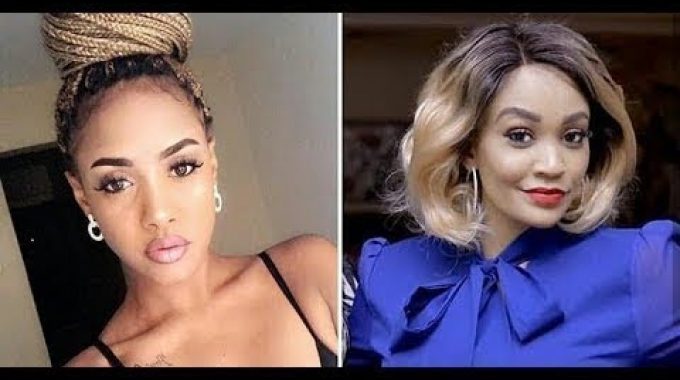 Diamond was denied to see his two children, Tiffa and Nillan, and they are now staying in the company of Zari’s new boyfriend, Kingbae.

During the interview, Tanasha advised Zari to settle her scores with Diamond for the sake of innocent children who cannot comprehend the situation.

But Zari is now furious that ‘Wachafu’ cannot let her be!

Through her Insta stories, blasted Tanasha and Diamond for keeping on mentioning her name every other time.