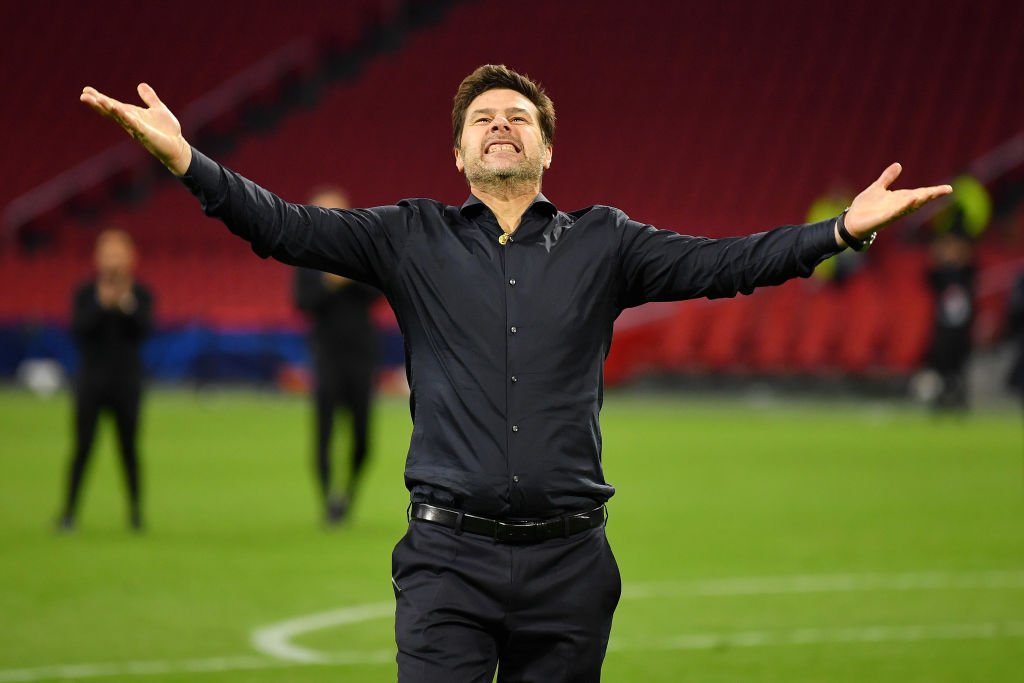 Mauricio Pochettino has lifted his boys to be one of the top six frequenters of the Premier League and giving his competitors and rivals a hard time but he has again fueled speculation over his Tottenham future.

The Spurs boss admitted earlier this week that he could quit if the club went on to win the Champions League this season but as it looks, that will not be enough to keep the manager at Spurs even after lifting the London side to the European competition map. 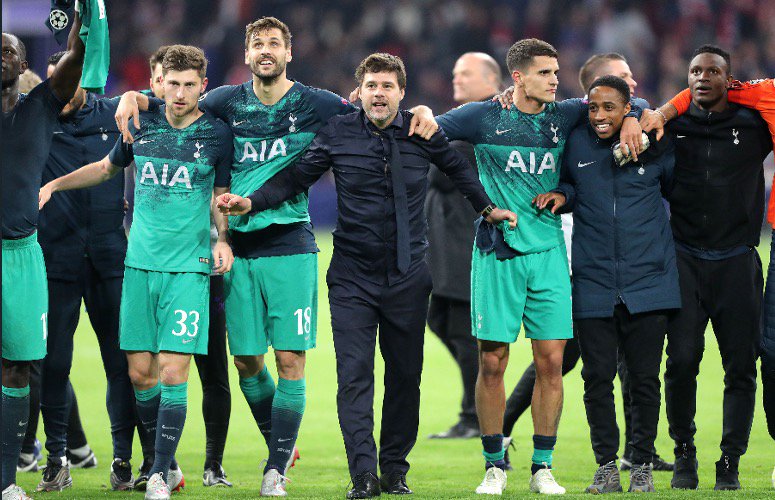 That was before their dramatic comeback against Ajax with Spurs now facing Liverpool in the final on June. Pochettino has worked wonders in north London with his side failing to add a single new player last summer. But the Argentine admits he may have to look elsewhere if that doesn’t change, such is the demand at the very top.

“I am not open to start a new chapter with no plan, with no clear idea, with not being transparent,” the Spurs boss said.

"What is next? It is difficult for me to explain"

“If we expect every season to be in the final of the Champions League, we need to create a plan. And the plan maybe is different to what has happened in the last five years. 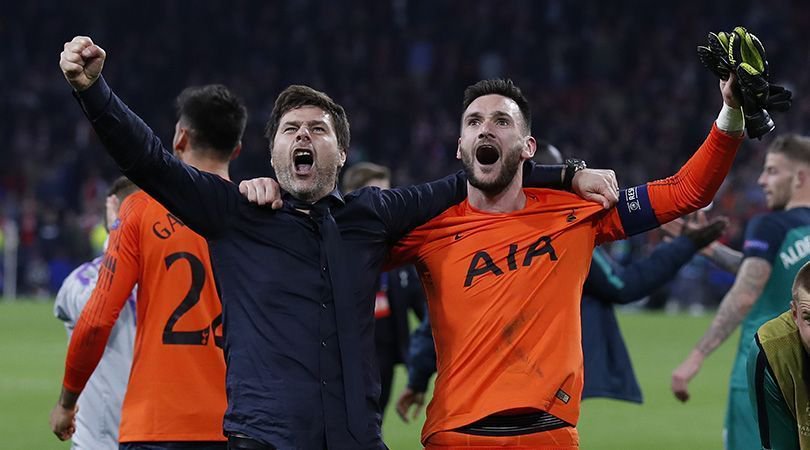 “If we believe that if we operate in the same way that we have operated in the last five years we are going to be every season in the final of the Champions League, and in the top four and competing against projects like Liverpool or Manchester City or Manchester United , I think we are very naive.

“If you want to expect the same from Liverpool, from Manchester City or Manchester United and Chelsea, and you put the same expectation on Tottenham, give me different tools to work. 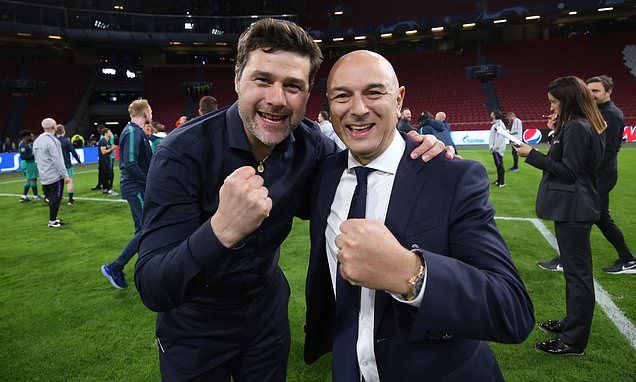 “If not, I see the people working in the same way, in the future I’m going to be this guy. I am the most stupid person to work.”

Tottenham can secure third spot in the Premier League when they take on Everton on Sunday in the last match of the season but that would only come on condition that Chelsea beat Leicester who is hosting them.